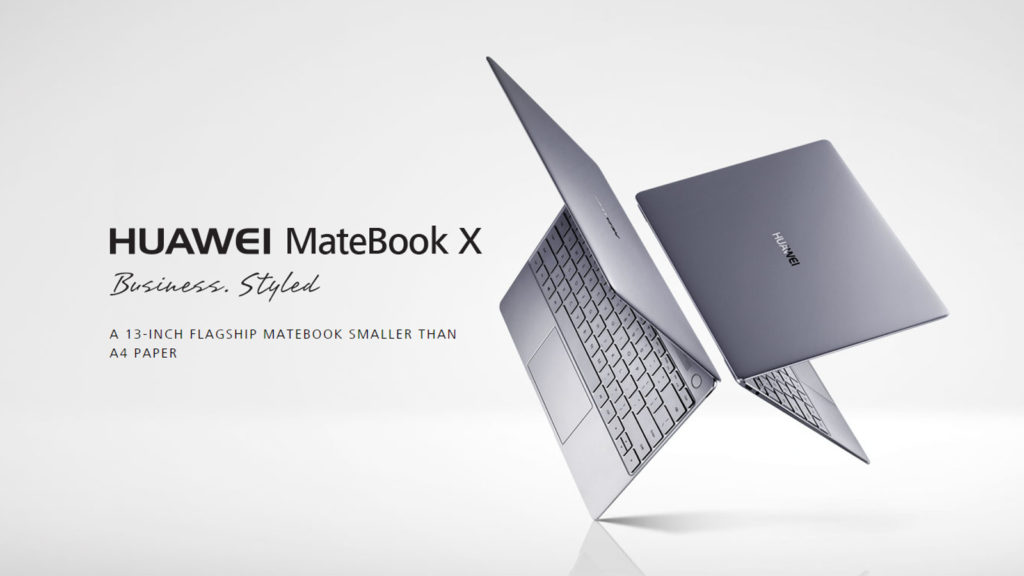 The Huawei Matebook saw quite a divided reception, being inspired by Microsoft‘s Surface line of tablets with keyboard covers/docks. Now, the Chinese company has revealed a few more MateBooks, but it’s the MateBook X that got most of the attention.

The MateBook X ditches the tablet form factor in favour of simply being a laptop, featuring a 13-inch 2160×1440 display with a screen/body ratio of 88%. In terms of dimensions, the device weighs 1.05kgs and measures 12.5mms thick.

Who gives a damn about the design if the specs aren’t decent, right? Huawei has shoved a seventh generation Core i5 or i7 chip in the device (albeit a U-series processor), as well as 8GB of RAM and 256GB or 512GB of SSD storage.

In a noteworthy move, the company is also using a fanless design, in both the i5 and i7 variants. Instead, the firm says it’s using “phase change material” to keep things cool.

As for other details, you’ve also got a fingerprint scanner embedded in the power button, a 41.4Wh battery and your choice of Prestige Gold, Space Grey and Rose Gold colours.

The MateBook X is a shot at Apple’s MacBook Air, but we’re personally excited about the MateBook D

The former is a traditional 15.6-inch laptop, bringing 8GB of RAM, a 43.3Wh battery and your choice of a seventh gen Core i5 or Core i7 processor. However, it also packs added grunt in the form of a 2GB GeForce 940MX graphics card.

Liked the original MateBook and want something similar? Then the MateBook E 2-in-1 is for you, featuring a similar tablet-with-a-keyboard-cover design. You’re looking at a nondescript 2K screen and choice of seventh gen Core m3 or i5 chip.

Other details include a 33.7Wh battery, a fingerprint scanner and at least 4GB of RAM. 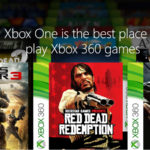