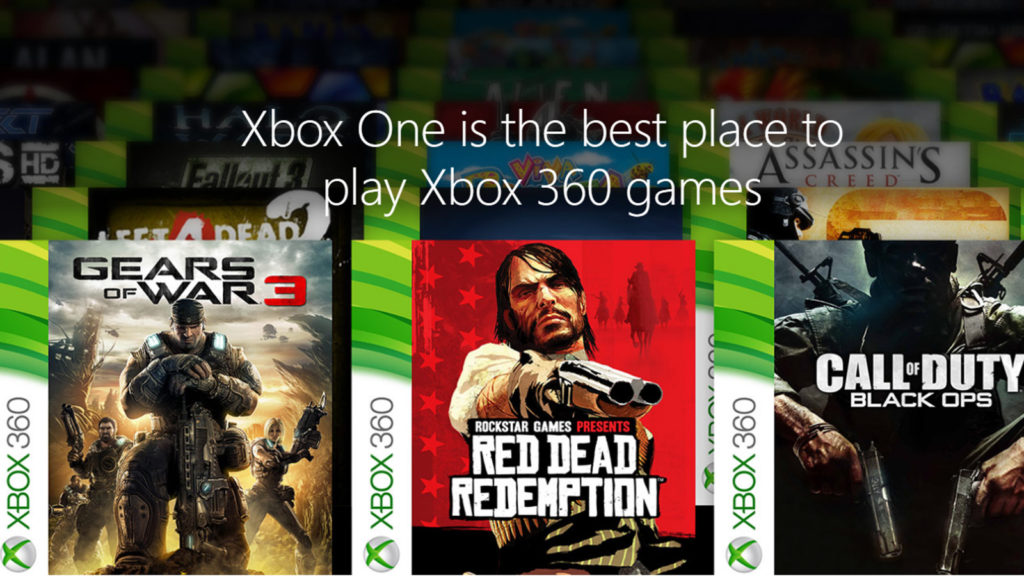 Microsoft has announced the latest games for Gold subscribers on Xbox 360 and Xbox One, so will June be a great month for Xbox owners? Well, that depends on how you feel about these picks…

In any event, Xbox 360 gamers will be getting the divisive Assassin’s Creed III (1-15 June) and rather stellar Dragon Age: Origins (16-30 June). Of course, these games are also available on Xbox One via backwards compatibility.

Meanwhile, Xbox One owners will also be getting Speedrunners (1-30 June) and Watch Dogs (16 June to 15 July).

The current lineup of Games with Gold titles is Lara Croft and the Temple of Osiris (16 May to 15 June), Giana Sisters: Twisted Dreams Director’s Cut (1-31 May) and Lego Star Wars: The Complete Saga for Xbox 360 (16-31 May).

Additionally, Microsoft has also revealed a few more backwards compatible Xbox 360 games coming to Xbox One, in the form of Matt Hazard: Blood, Bath and Beyond, Shadow Assault/Tenchu, ilomilo and Shinobi.