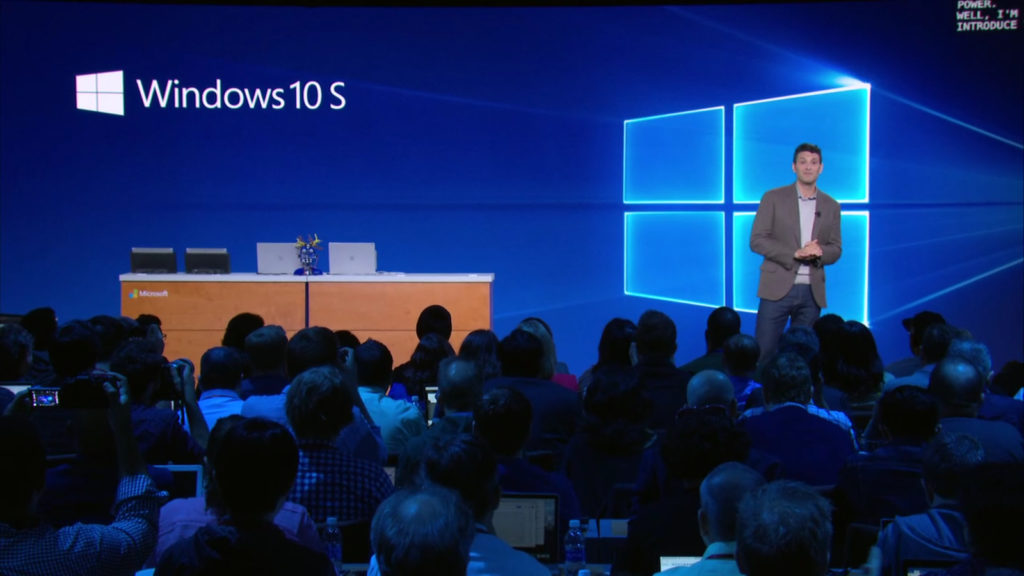 True to the rumours, Microsoft has announced a version of Windows called Windows 10 S.

“It is streamlined for simplicity,” said Microsoft’s Terry Myerson at the event, calling it “the soul” of Windows 10.

“Everything that runs on Windows 10 S is downloaded from the Windows Store,” the executive said, adding that the full Office suite would also be available from the Store.

Myerson added it would run on powerful devices like the Surface Book, or entry-level computers.

Throughout the event, the company emphasised the educational aspect of Windows 10 S. In fact, the executive explained that school administrators could plug in a flash drive and have a Windows 10 S PC configured in 30 seconds, moving on to the next one and so on.

The company also revealed its slate of Windows 10 S partners, including Acer, Asus, Dell, Toshiba, HP, Samsung and Fujitsu. It added that the devices would start at US$189 and would be available from this summer (northern hemisphere). The firm also announced a few perks, such as a free Minecraft: Education Edition subscription and free Office 365 for Education. The company also used the event to announce CodeBuilder for Minecraft: Education, which lets “players build, move around and create by writing code”.

Players simple type “\code” in the game to launch the relevant menu and choose a code builder.

Moving to the augmented reality arena, Microsoft also unveiled a new feature, dubbed View Mixed Reality, at the event. This lets you use your camera-equipped Windows 10 device as a way to view… mixed reality. One example saw a Windows 10 tablet being used to overlay a 3D model of a Mars rover, complete with a real-world person as a size comparison. 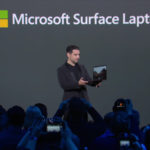