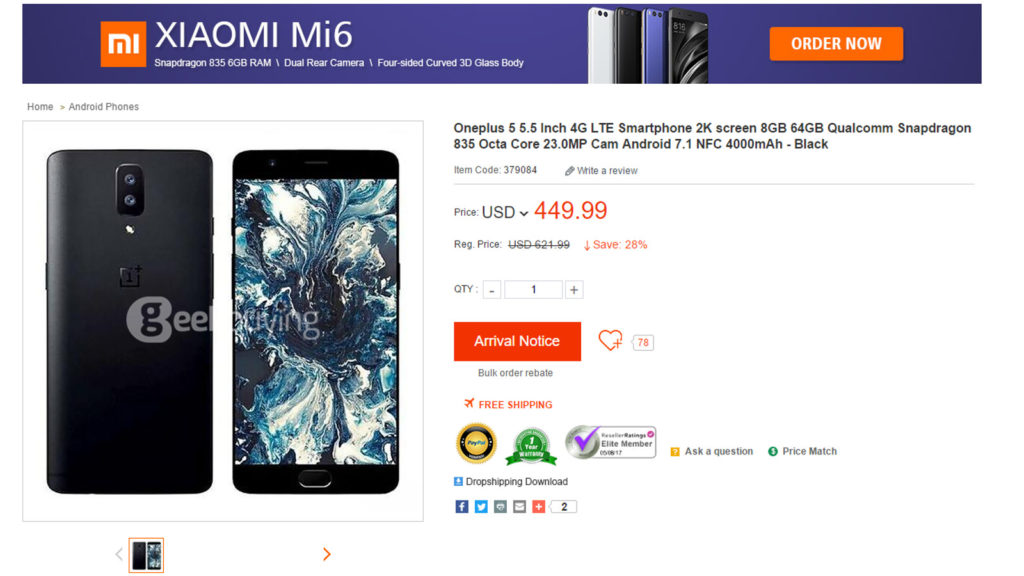 The OnePlus 3 and OnePlus 3T were two of 2016’s more affordable smartphones internationally, offering powerful internals and a great camera experience. But the company has reportedly confirmed that the OnePlus 5 will be released later this year.

The confirmation was reported by The Verge, who added that it’s not called the OnePlus 4 because the number is considered unlucky in China. Then again, we’ve had the Xiaomi Redmi Note 4, the Xiaomi Mi 4, the Huawei Honor 4 range and more.

In any event, there isn’t a firm launch date just yet, but OnePlus told The Verge that it would be released in the summer (northern hemisphere).

What about specifications though? Well, the company hasn’t revealed details yet, but we’ve had a few rumours come down the pike already.

The OnePlus 5 will see the Chinese brand skip a number, owing to superstition

For one, we’ve seen both GeekBuying and GearBest publish listings for the device, although we’re not sure if one retailer copied information from the other.

In any event, both companies claim that the OnePlus 5 will pack a Snapdragon 835 processor, a ridiculous 8GB of RAM, 64GB of storage and a 5.5-inch 1440p display. In the camera department, the retailers also claim that the phone will tout a dual-camera system (they claim a 23MP camera on the back, but it’s unclear if both cameras would be 23MP) and a 16MP selfie shooter.

As for other purported specs, it’s claimed that the phone will have a 4000mAh battery, microSD expansion, earphone jack and USB Type C connectivity.

GeekBuying is also claiming a US$450 price tag but, much like the other details listed, we’ll need to wait and see. 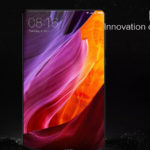