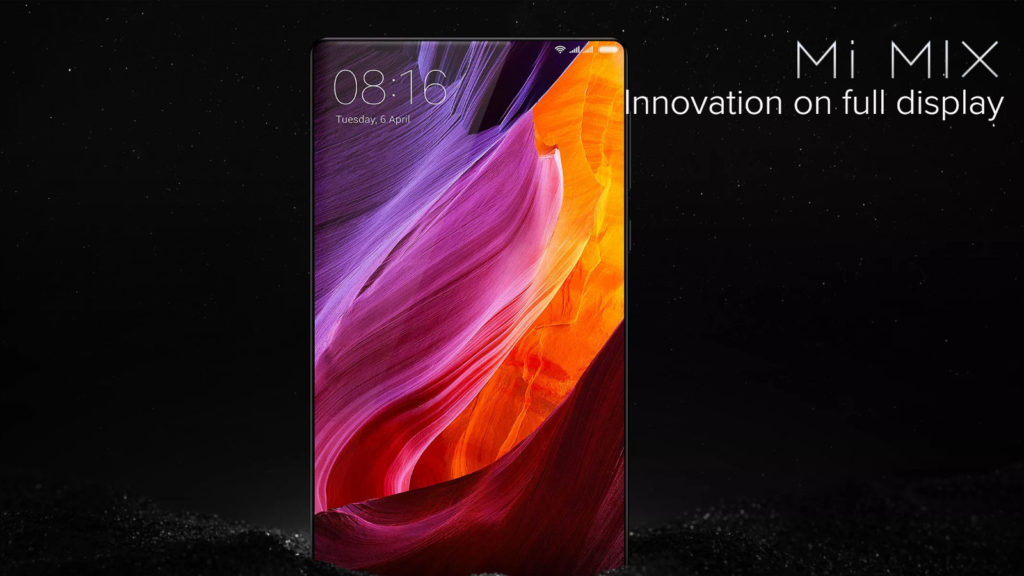 Xiaomi’s Mi Mix is responsible for reigniting the high screen/body ratio trend sweeping the smartphone world. Featuring ever-so-tiny bezels and some innovative hardware solutions, Xiaomi’s handset is more proof that Chinese brands have been hitting it out of the park.

However, the design has been unabashedly cloned by at least three Chinese manufacturers in the past few months, starting with Doogee, as we reported recently. Doogee’s take has tiny bezels on three sides of the full HD AMOLED screen, as well as a prominent chin — much like the Mi Mix. You’ve also got a not-quite-top-end Helio P25 octacore chip, 4GB/6GB RAM, 64GB/128GB storage, a 3380mAh battery and a 16MP/8MP camera pairing on the back.

The latter apes Huawei’s camera setup, with one being a traditional camera and the other being a black and white shooter. There’s also a front-facing camera on the chin, much like Xiaomi’s effort, which was seemingly inspired in turn by the Nokia N9. Then there’s the UMIDIGI Crystal, with the nascent brand fresh from offering what they call an “$80 iPhone 7”. The Crystal opts for the Mi Mix stylings as well, but the company has the sense to not call it the UMIDIGI Mix, unlike Doogee.

Nevertheless, the Crystal apes the Mi Mix’s “tiny bezels on three sides, but prominent chin” design. The company even has the front-facing camera in a similar spot, on the chin.

Otherwise, specs are still up in the air for this device, with UMIDIGI currently running polls on its website to determine some of the final details. But the phone will seemingly be available in polycarbonate (“Lumia”) and metal. Otherwise, UMIDIGI is also promising a variant with a Snapdragon 835 chip, 6GB of RAM and 128GB of storage.

The latest phone to jump on the Mi Mix train, the Bluboo S1 very inspired, to say the least. Take a look at the phone and you’ll notice a very similar (if not outright identical) wallpaper to the Xiaomi handset. Bluboo tried to slim down the bezels on three sides, but you’ve still got noticeable black borders.

According to Notebook Italia, the Bluboo S1 packs a mid-range yet capable Helio P20 chip, 4GB of RAM, 64GB of expandable storage and a 5.5-inch full HD screen. Other notable specs include a chin-mounted 5MP selfie shooter, 13MP+2MP main camera pairing and a 3500mAh battery. 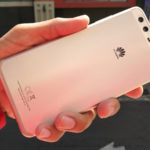