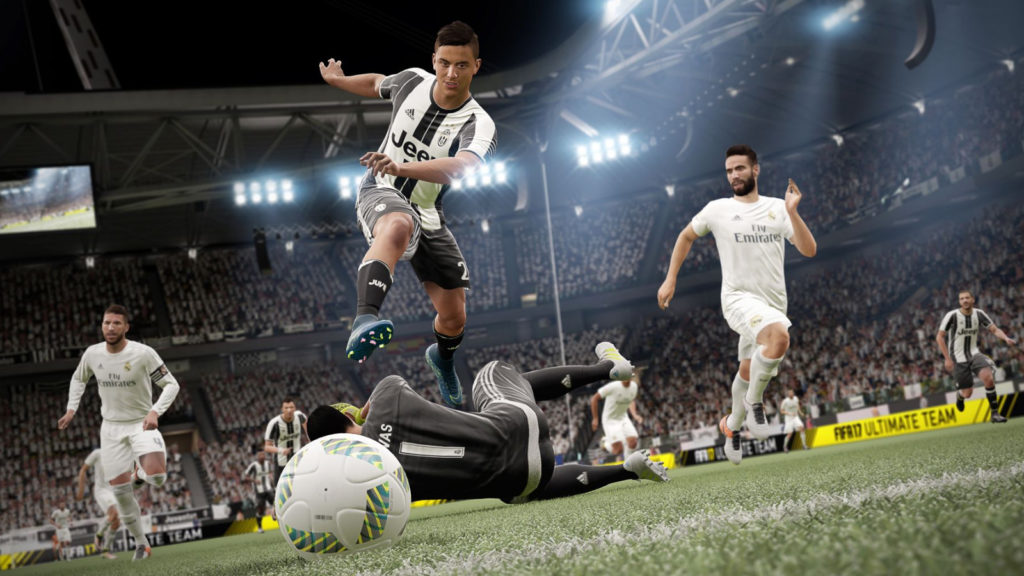 Telkom announced on Friday that it has officially spun its Digital Gaming League (DGL) operations into a separate company, called VS Gaming.

Spearheaded by former Telkom executive Cambridge Mokanyane, it will mostly be business as usual for the new firm. However, the company has also announced a new partnership with Supersport and what it calls the continent’s largest FIFA gaming contest.

We interviewed Mokanyane, covering the motivation for the new company, that FIFA tournament and the South African esports landscape.

So what benefits are there to having VS Gaming as its own company, as opposed to DGL?

“I think the benefit is that we scale it up more. We give it scale, we give it the prominence it needs,” Mokanyane explained, saying it gets a better focus than if it were a division sitting under Telkom.

“For the gamers, we’re able to attract more commercial partners… if it’s not part of Telkom… Because people think it’s more independent…” the executive added.

The South African esports scene is undoubtedly smaller than that of the USA, Europe and South Korea. But how much growth can we expect?

“We see really big potential. We don’t even know what the limits are, we don’t even know how big it’s going to get. But we know it’s gonna get huge in the next couple of years,” Mokanyane answered. He added they expect a “very different” SA esports landscape over the next 24 to 36 months.

When it comes to SA esports, equipment and internet connectivity are the biggest obstacles to more gamers taking part. But VS Gaming doesn’t think it needs to step in here.

“I think there are enough suppliers… whose core business is that. And I think I’d rather leave it to them to address it,” Mokanyane answered. But could former parent company Telkom step up to the plate and offer esports-orientated packages?

“Well, since we’re a standalone company, I’m sure Telkom has got its own plans in terms of how they see themselves and playing a bigger role within the space. And I know they got their own data plans, etc… So I’m sure they’ll think about that (esports).”

Mokanyane also expanded on the Supersport relationship, which will see the broadcaster show VS Gaming’s upcoming Dota 2 and CS: GO tournaments.

The VS Gaming CEO shed more light on an upcoming FIFA tournament too, set to take place on 22-23 July at Gallagher Estate, being billed as the biggest FIFA tournament on the continent.

“It’s an open-access game, so anyone can register and play. And then there’ll also be, over two days with the finals, running into prizes of millions of bucks, going into Sunday afternoon at 4pm (23 July).”

Mokanyane shied away from delivering prize pot specifics, but explained that it was “on par with what we’ve done in the past”.

The CEO said that qualification would take place online, with consoles (specifically pointing out Xbox) being the platform of choice. 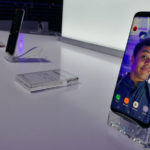