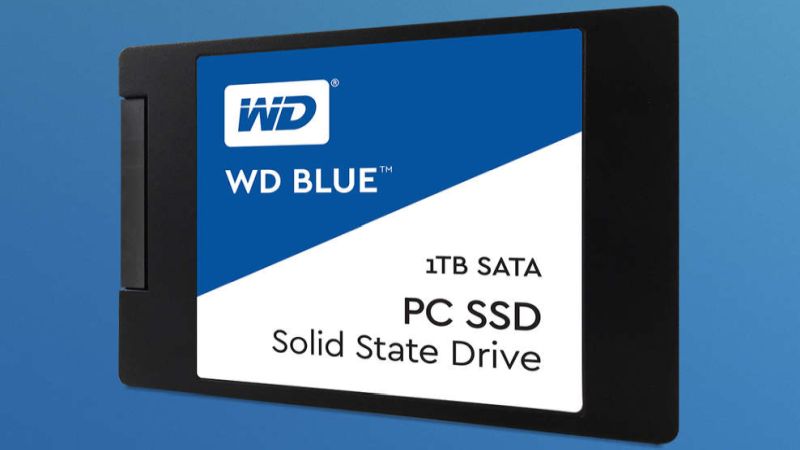 The company has taken its time, but American storage drive manufacturer Western Digital (WD) has finally launched its SSD range in South Africa.

Speaking at a media event in Cape Town Wednesday, the company shed some light on the three-tier lineup that is now available in the country. Spanning Green, Blue and Black branding, the drives will be available in 2.5-inch SATA and M.2 PCIe formats.

These will stand alongside its existing hard drives.

The company’s Green branding makes a return as the budget-minded offering in the lineup.

It’ll be offered in two capacities: 120GB to 240GB, while boasting two-year warranties. Notably, read/write speeds fall comfortably above the 430MB/s mark for both, while mean time for failure is rated at 1.75-million hours.

Quoting data read speeds hovering around 540MB/s, and a five year warranty, the 2.5-inch drives start at 256GB, with 500GB and 1TB models also available. Prices begin at R1429, but jump to just under R5000 (according to Raru, at least) for the largest model in the range.

This model isn’t yet available in South Africa, but is reportedly arriving by Q3 2017.

The drive for people with no cash flow issues and frame rates on their mind, the WD Black SSD makes its only appearance in the M.2 PCIe NVMe format. As a result, quoted speeds are well in excess of 2GB/s read and 700GB/s write.

There’s currently no word on price. 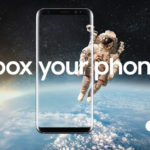