More
Home
Subscribe
Skip
Continue in 10 seconds
Skip
By Hadlee Simons
Read nextComputex 2017: Acer Nitro 5 is one for the gamers 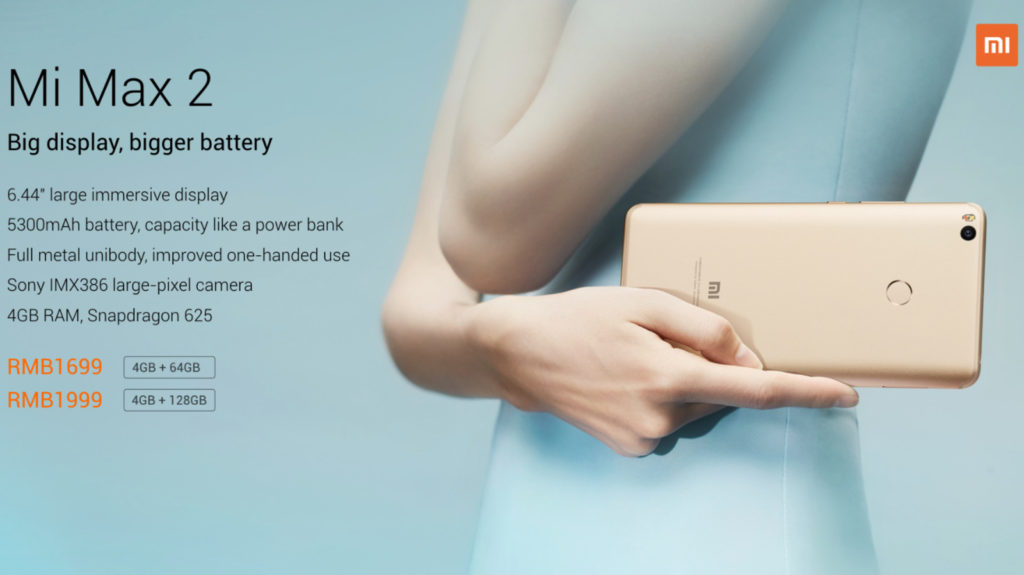 The Mi Max was a ridiculously use armset handset of note, packing a 6.4-inch full HD screen and a large battery too. In any event, the company has seen it fit to deliver a sequel, in the form of the Xiaomi Mi Max 2.

In keeping with the Max name, we’ve still got a huge 6.4-inch full HD screen. However, those on the hunt for thin bezels will be disappointed, as it’s still similar to the original phone.

But the company has decided to boost the battery capacity though, delivering a 5300mAh pack (from 4840mAh) that apparently lasts for two days of usage. Two days of usage isn’t very impressive for a 5300mAh battery (a phone with a 4000mAh battery, such as the Mate 8, can do this), but I assume that they’re talking about heavy usage then.

The Xiaomi Mi Max 2 is similar to the original, but packs a bigger battery and more frugal chip

In another interesting battery-related claim, Xiaomi is saying the Mi Max 2 will take an hour to hit 68% capacity, via Quick Charge 3.0.

Other notable specs include a Snapdragon 625 chip (lacking the two high-powered cores of the Mi Max’s Snapdragon 650 but being very power efficient), 4GB of RAM, 64GB or 128GB of storage, an IR blaster and rear-mounted fingerprint scanner.

The company has also confirmed that the device is packing a 12MP main camera (Sony IMX386), featuring larger than normal photosites/pixels (1.25 microns) for better low light shots. In fact, Xiaomi claims that it’s the same sensor as the Mi 6. 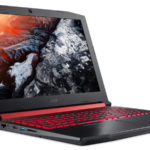