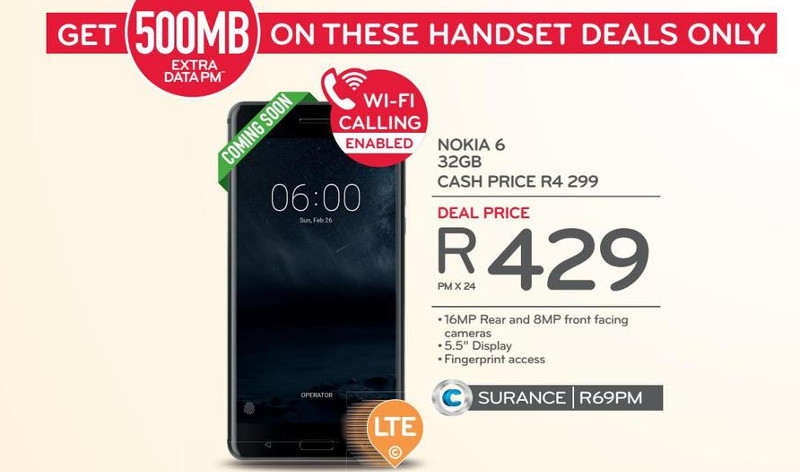 Nokia-branded smartphones have come back to South Africa this month, with the Nokia 3 already available from networks. We also have Nokia 5 information, but what about the Nokia 6?

Well, a Gearburn reader tipped us off to the appearance of the handset in Cell C’s catalogue, coming in at a prepaid price tag of R4299.

The tipster points out that Cell C’s prices for the Nokia 3 and Nokia 5 are slightly more expensive than MTN’s prepaid pricing. The yellow network listed those two handsets at R2199 and R2999 respectively, while Cell C charges R2499 and R3599.

In other words, the Nokia 6 could conceivably come in at around R3999 elsewhere.

Either way, you’re getting a phone with a lightweight but capable Snapdragon 430 processor, 32GB of expandable storage, 3GB of RAM, a 5.5-inch full HD LCD screen, a 16MP f/2.0 main camera and 8MP front-facing camera.

The Nokia devices also come with pure Android, a different camera app and the promise of regular firmware updates.

In any case, the local Nokia/HMD launch event kicks off tomorrow (22 June), so all will be known then.

Thanks to Sumen Pillay once again for the tip! 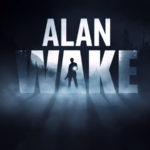