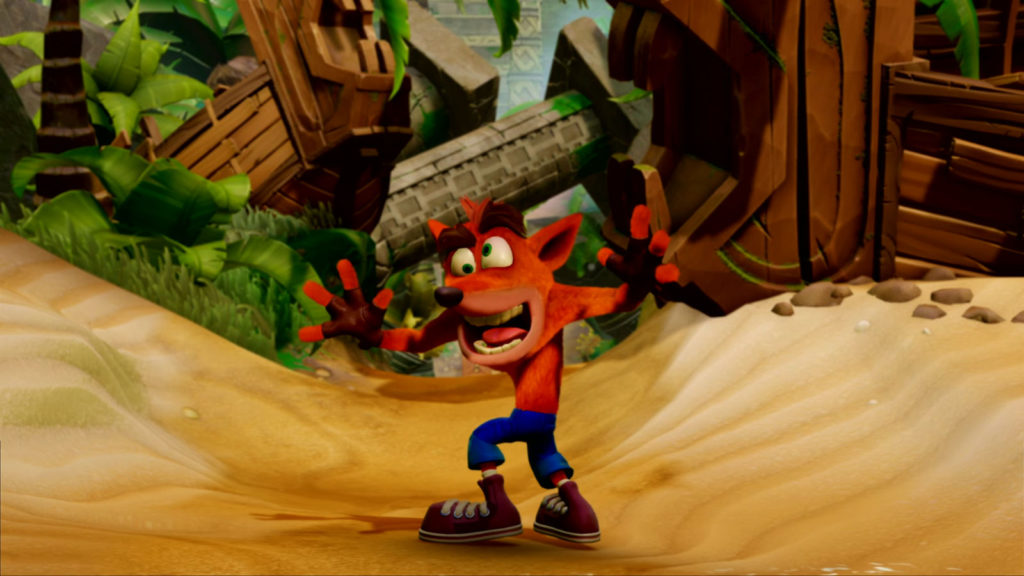 Crash Bandicoot is probably one of the most iconic PlayStation characters ever. Sure, it’s been ages since we’ve seen the franchise on a Sony console, but it’s inextricably linked to the PlayStation.

Now, we’ve got a remake of the first three games on PS4, in the form of Crash Bandicoot N. Sane Trilogy. But what’s the verdict on these titles? We check out some of the reviews…

The prominent publication noted that, “for better and occasionally worse”, the original challenge has been preserved.

IGN’s Jonathon Dornbush also praised the “incredible visual and aural overhaul”, saying that it’s far from just a simple case of tweaking effects here and there. In fact, Dornbush says that the visual updates also helps with gameplay, owing to improved tells for enemy attacks.

Dornbush did however note that the “repetitive” first game was the weakest in the series, despite the addition of time trials and box counters. However, the second and third games receive plenty of praise, owing to Naughty Dog perfecting the platforming gameplay and adding variety.

“Enemies rarely react to you, preferring instead to follow pre-determined paths and animation loops. And many obstacles are needlessly discouraging; Razor-thin tolerances for success and one-hit deaths make for a frustrating pairing,” Brown explained.

Still, the reviewer was full of praise for the visual upgrades.

“Gone are the rudimentary character models in favor of more realistic-looking creatures and environments, and a new lighting system bakes a measure of realism into the otherwise cartoonish world, giving the games a quality similar to 3D cartoons from the likes of Pixar or Dreamworks.”

Meanwhile, over at Gamesradar, the site’s Louise Blain was full of praise when it came to the visual department, noting that the trilogy had a new engine.

“First off, what this means is that it looks utterly, eye-meltingly gorgeous. Whether it’s the lush jungles of Hog Wild, riding an adorable tiger across the Great Wall of China, or the underwater diving sections of Crash Bandicoot 3: Warped, it’s ludicrously pretty.”

Blain also notes the upgraded save system, in the form of autosaving and the ability to manually save on a level-by-level basis. Otherwise, the writer’s greatest criticism is in the control scheme, saying the lack of precision will result in loads of deaths.

“Regardless of whether you steer with the directional buttons or the analogue stick, the first game especially is utterly unforgiving. I still don’t know the quite right way to play, switching back and forth desperately between control schemes hoping one will eventually click.”

Chris Carter (not the X-Files guy) is another reviewer who commends the visual upgrade in the trilogy.

“Everything from foliage to enemy designs to random backdrops have been retooled in an effort to make the visuals look up to date. Even the cutscenes have been remastered, which were amazing to watch given that I completely blanked on the plot of the first game,” the writer notes.

As for the gameplay, Carter says the old-school platforming design gives it a “razor-focused feel that a lot of bloated modern game design has forsaken”.

“They also have that perfect balance of never overstaying their welcome. Sure you can rush through each adventure in around five hours, but it’ll take you roughly double that to find all of the collectibles and secrets.” 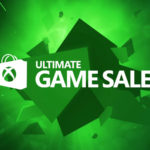