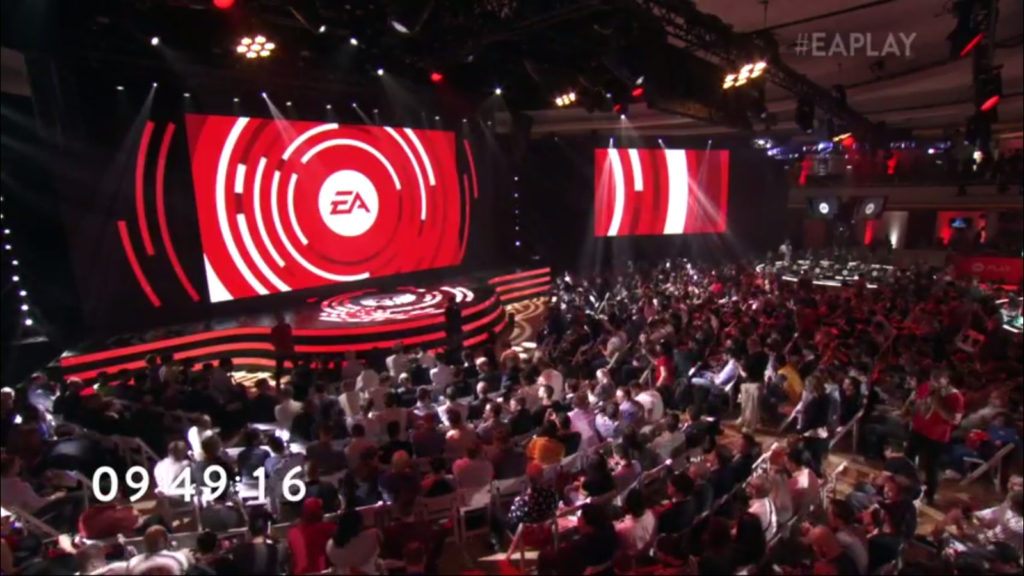 The first major E3 2017 conference takes place today, as Electronic Arts takes to the stage to reveal their latest wares.

Expect FIFA 18, Star Wars Battlefront II, Need for Speed and more titles to make an appearance. In any event, we’ll be updating this article with the latest news and surprises from the pre-E3 conference.

For starters, EA confirmed that EA Access and Origin Access (as well as select PS4 titles) would be free for the week. Otherwise, what else did they have to reveal?

Yes yes, it’s an annual franchise based on American football, but that doesn’t mean there shouldn’t be some variety, right?

In a move seemingly inspired by the Fight Night series (and FIFA 17’s Journey mode), the game will include a story-driven mode. Will it be enough to bring in new players?

EA confirmed that night maps will be coming to the smash hit video game. But there’s also news on the expansion front.

In the Name of the Tsar, coming in September, brings the game to the eastern front, delivering six new maps and new playable units.

EA says that a new, smaller scale multiplayer experience will be coming to Battlefield 1 later this year, but adds that more info will be dished out at Gamescom.

Not much was revealed about the latest addition to the FIFA franchise, but what is known is that it’ll continue the Journey mode seen in FIFA 17.

The game seemingly has protagonist Alex Hunter figuring out whether he should stay in the English Premier League or switch clubs.

The latest game in the Need for Speed series has you taking on a cartel in a more action-driven experience.

In fact, Payback evokes memories of the Burnout franchise (with a hint of Stuntman), as you ram into enemy vehicles and send them crashing.

An EA Original title by one of the people behind Brothers: A Tale of Two Sons, A Way Out also takes a cooperative approach.

The title is a cooperative action/adventure that stars two men on the run from the police, with the studio also promising different ways to solve scenarios. The game’s creator says that it’s designed for split-screen cooperative play only, although it is possible to play online too.

A brand new IP from Bioware, we only got a brief tease of this new title.

The game seems to centre on an enclave in a lush but hostile world. The trailer also shows power suits and hulking alien creatures.

It might not be as big here as FIFA is, but NBA still has a loyal following nonetheless.

In any event, EA is positioning this year’s entry as a rags to riches title of sorts, as you start out on the street before gradually progressing to the NBA.

EA has confirmed that a story mode will bridge the gap between Return of the Jedi and The Force Awakens.

The studio also claimed that the game will have over three times the content of the previous title. Battlefront II will also have free DLC in the form of Finn and Captain Phasma. In fact, the publisher claims that seasons of content will be available at no extra charge to all players. 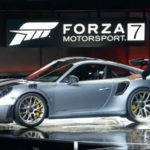