More
Home
Subscribe
Skip
Continue in 10 seconds
Skip
By Hadlee Simons
Read nextSony at E3 2017: what did you miss? [Videos] 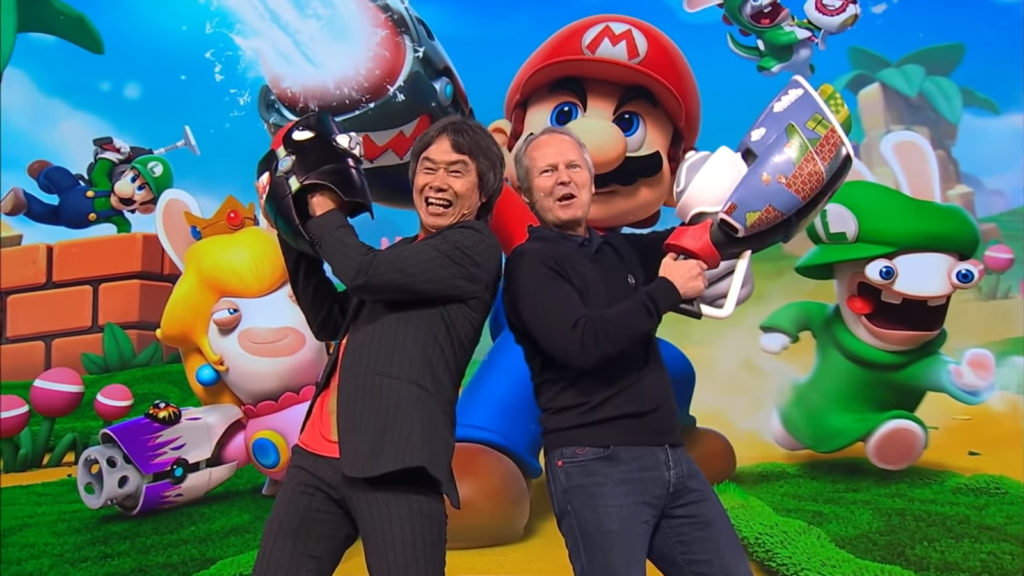 We already know about the likes of Far Cry 5, the new Assassin’s Creed and The Crew 2. And they predictably made appearances at E3 2017.

But Ubisoft has also used E3 to reveal a few brand new titles.

Nintendo and Ubisoft team up

One of the biggest surprises was Nintendo’s Shigeru Miyamoto on-stage at the event, to present new title Mario + Rabbids: Kingdom Battle.

A turn-based tactical strategy game of sorts, the title seems to be heavily influenced by the likes of XCOM and Fire Emblem, with cover being an important element. Expect this Switch-exclusive to launch on 29 August.

The people behind Assassin’s Creed IV: Black Flag decided to do a full-fledged pirate game again.Yay!

Skull and Bones uses a shared open world system, so you won’t be the only buccaneer on the high seas, looking for booty. Coming to PS4, PC and Xbox One in fall 2018, the game takes place in the Indian Ocean.

Now, Ubisoft has its own creepy VR game in the form of Transference, with Elijah Wood being its creative producer.

We don’t know much about the game at all, but it’s indeed coming to PC, Xbox One and PSVR/PS4.

Beyond Good and Evil 2

Every E3, fans of photojournalist Jade ask about the progress on Beyond Good and Evil’s sequel. After all, nothing was revealed, beyond confirmation that the game was in the works.

This time, Ubisoft delivered with a world premiere trailer, although it raises more questions than answers in many ways. 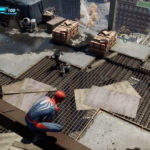