More
Home
Subscribe
Skip
Continue in 10 seconds
Skip
By Hadlee Simons
Read nextMario Kart 8 Deluxe: or how I shouted ‘bomb’ on a plane 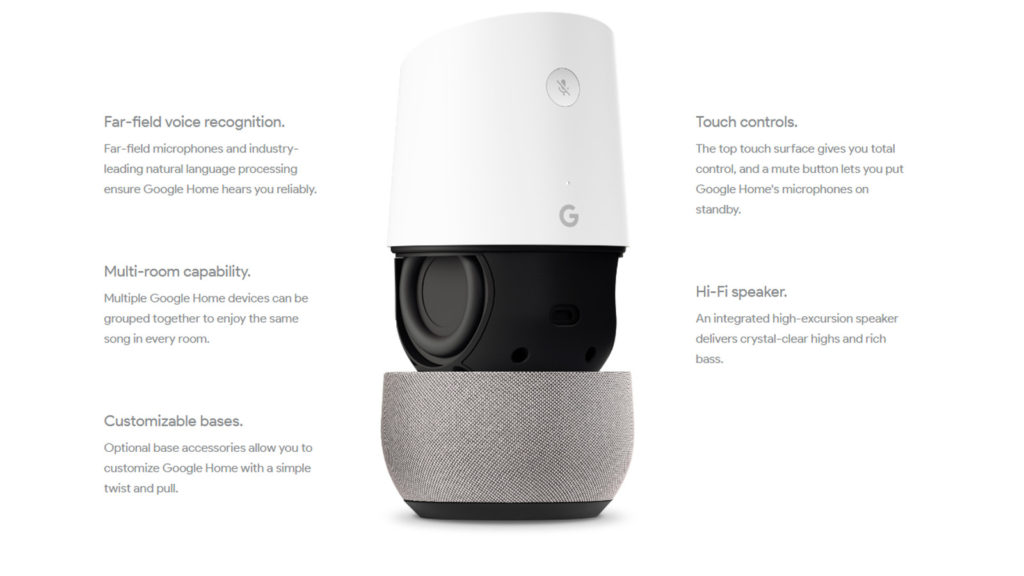 It seems like voice assistants are the new battleground, with Apple, Google, Microsoft, Amazon and Samsung all delivering services in this regard. But arguably the two most hyped products in the field right now are the Google Home and Amazon Echo speakers.

Which one is more effective though? Well, marketing firm 360i has conducted research, finding that Google’s product was six times more likely to answer your questions than Amazon’s Alexa assistant inside the Echo.

The firm used proprietary software, dubbed Voice Search Monitor (VSM), to pose questions to the speakers. And these weren’t just one, two or a dozen questions either…

“In its first round of testing, VSM asked each device the same 3000 questions,” 360i noted.

“While Amazon Alexa has shown considerable strength in retail search during the agency’s research, Google won the day thanks to its unmatched search abilities,” wrote AdWeek in an exclusive report.

When you think about it, Google’s supremacy can’t come as a surprise. It has almost two decades of experience in the search field, while its mobile voice search functionality has also been around for over five years.

It’s not surprising that Amazon’s speaker had strength in retail either, being the company’s core business for years now. However, the firm has plenty of work ahead of it, especially as appliance manufacturers move to integrate Alexa into their creations.

Eyes will also be on the upcoming HomePod, Apple’s own Siri-powered speaker. How will it compare to Google and Amazon’s creations in the search field? Only time will tell… 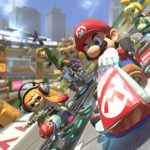