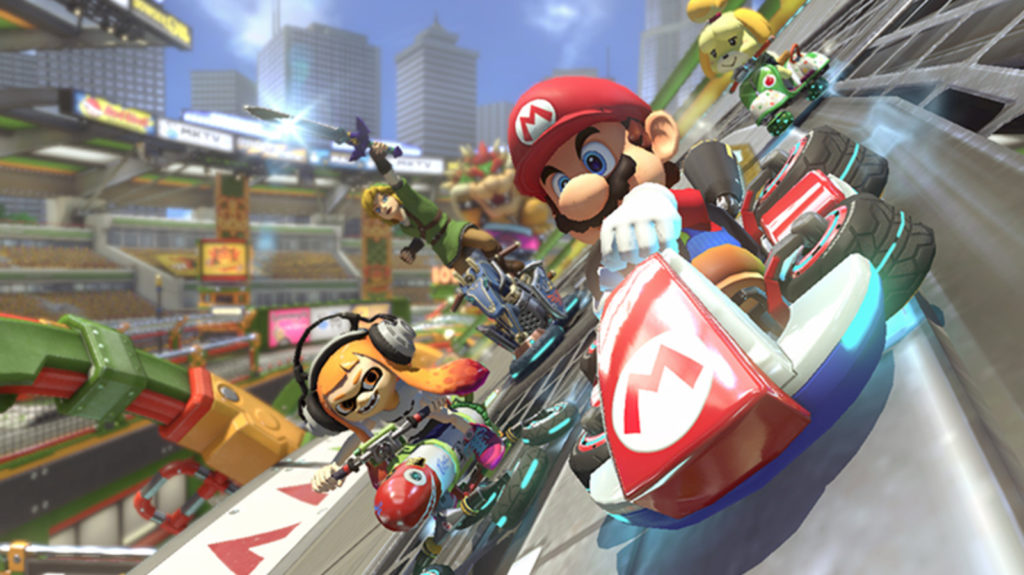 It was at this moment that I realised what I had shouted. On a plane from Johannesburg to Cape Town. Granted, I wasn’t shouting at the top of my lungs and it was interspersed between cries of “blue shell!” and swear words, but it still made for a flustered moment a few seconds later.

The game may have been released for Wii U some time back, but the portable nature of it all means that you can have moments like these. And seeing that the Switch is a global sales phenomenon right now, there’s a very good chance that you haven’t played the title yet. 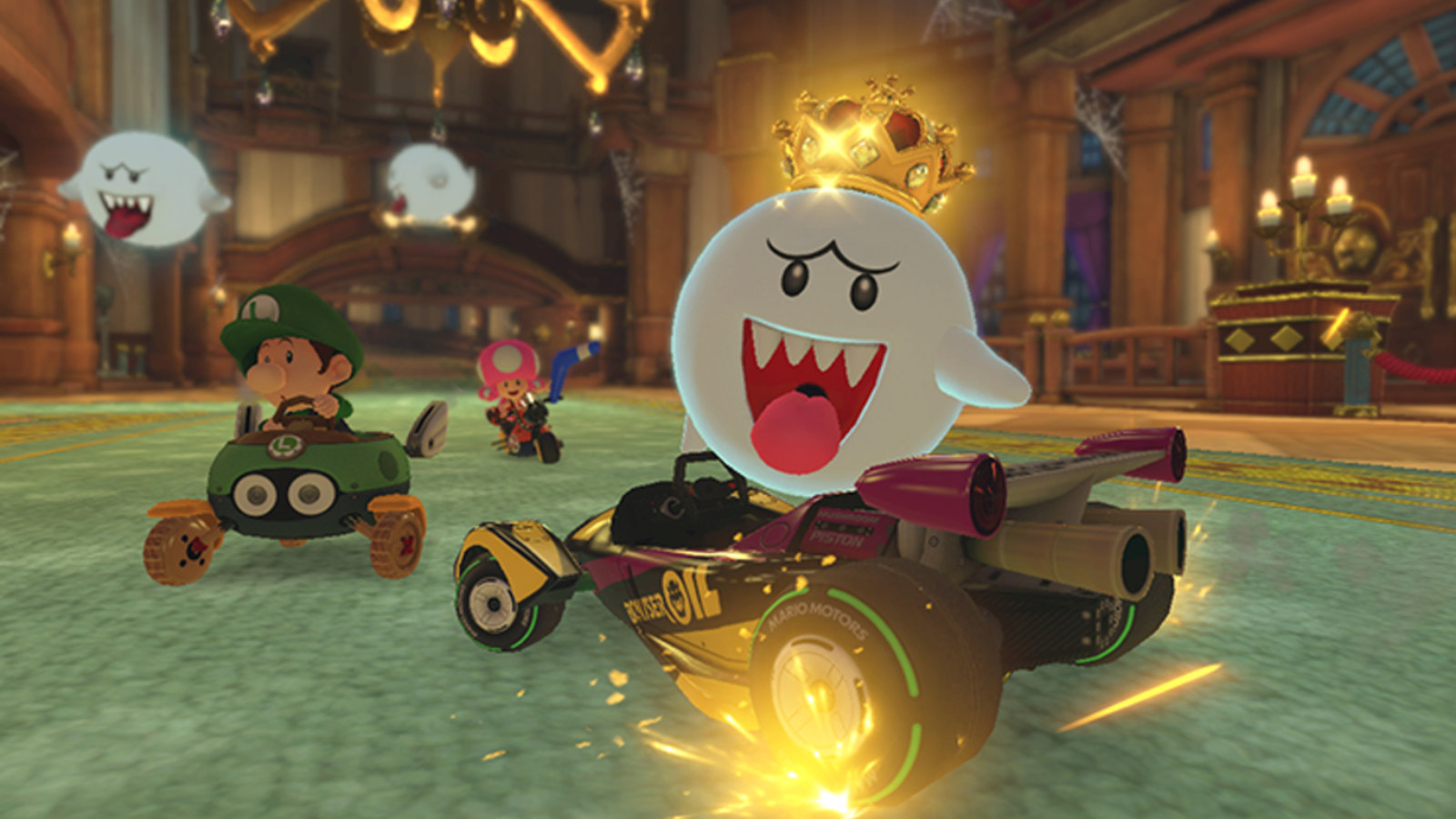 I’ve yet to play four player Mario Kart on the Switch, although I did loan my controllers to friends so they could have a four player gaming night (prior engagement, unfortunately).

In saying so, two players is about as much as you’ll want to stretch it in portable mode, with about 3-inches of space for each player. Using a TV is definitely a better option, but portable mode split-screen is very doable and makes for a fun way to while the hours away.

Best of all, performance was rock solid in split-screen on the Switch itself, giving us a firm 60fps to keep things smooth. Two-player split-screen is smooth and frantic on the TV too, so you can’t blame the game for sucking at Rainbow Road. Only your lack of talent and all those Red Shells…

Perhaps my only multiplayer qualm is that the Switch controllers are pretty tiny — those with large hands might feel a little cramped after a long session. I don’t have large hands, but I’d definitely recommend a Pro controller or something if you plan to play multiplayer for lengthy periods of time.

What about everything else?

Mario Kart 8 Deluxe runs like a treat when playing single-player too, topping out at 720p on the console itself and 1080p while docked. Either way, you’re getting 60fps, bustling tracks and nary a dip in action-heavy moments.

As for the entire package, you’re looking at the entire Wii U port for the most part, complete with the 200cc mode, Mercedes cars, as well as DLC tracks/characters. But the best part is that Nintendo has also updated the Battle Mode seen in Mario Kart 8, using dedicated battle arenas instead of the lazy implementation in the Wii U version (i.e. using existing tracks).

There is one advantage that the Wii U version has over the Switch port though, and that’s in the replay department. Yes, the Wii U version offers YouTube integration, allowing you to upload your favourite race highlights for the world to see. It’s not a dealbreaker by any stretch, but it does make for a major omission — how many Luigi death stares are going unnoticed? Here’s hoping the feature gets patched in.

Nevertheless, between the sheer amount of content to get through (the cups at various speeds will take a while, for one), the ridiculously fun multiplayer suite and the slick performance, it’s almost worth an arrest and lengthy explanation upon landing. Although to be fair, no-one noticed or cared — thank goodness. 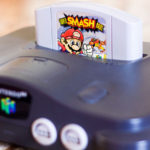