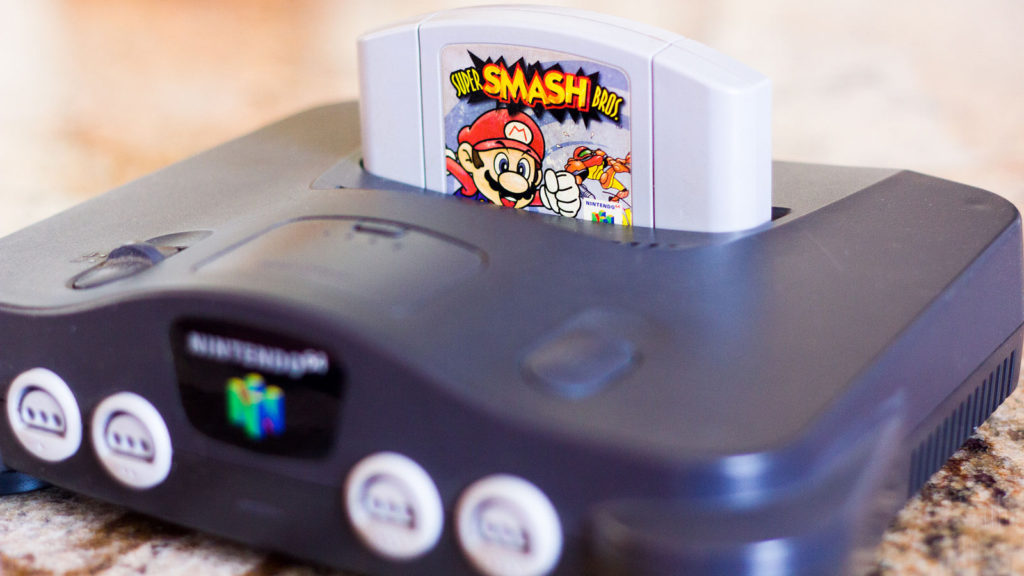 Last year saw Nintendo release the mini NES (review), being a diminutive version of the NES machine, delivering well over a dozen preloaded titles. It was quite the sensation upon launch, leading Nintendo to reveal the SNES Classic this week.

The new console features just over 20 iconic titles, ranging from Super Mario World and Final Fantasy III to Secret of Mana and Super Metroid. And this has us thinking, what about other classic consoles that deserve the Mini treatment?

Sure, these games are playable on a variety of current PlayStation models, but aside from the adorable hardware, the preloaded nature of these titles makes for a big plus too.

And Sony’s first console has a ridiculously deep library to choose from. There’s Final Fantasy VII, Resident Evil 2 and 3, the Crash Bandicoot games, Metal Gear Solid, Castlevania: Symphony of the Night and Tekken 3, for starters.

The only concern might be the file size of these games, with multi-disc games crossing the gigabyte threshold. Expect a mini PS1 to have a ton of expensive storage then — or only a few preloaded games.

Yes, after the SNES, it only seems right that a Nintendo 64 Classic should be in the works for release.

The N64 may have signalled a downward turn in fortunes for Nintendo (with the Wii coming to save the day), but it featured a ton of great games nonetheless. From Super Mario 64 and Ocarina of Time to Super Smash Bros and Pokemon Stadium, the Big N’s exclusives were top-notch.

It doesn’t hurt that Nintendo stuck with cartridges for this generation, delivering smaller file sizes than Sony’s console. So a huge library should comfortably fit on a meagre amount of storage. Add four controllers to the package and you’ve got a party game console right there.

We’ve already seen a classic Mega Drive console hit SA last year, although it didn’t get the greatest reviews. So how about skipping forward to Sega’s ill-fated yet brilliant Dreamcast?

It’s arguably the first console to be better than arcade-perfect, delivering enhanced ports of coin-op classics like Virtua Fighter 3tb, Soul Calibur, Crazy Taxi and Virtua Tennis. Then there were the other major league titles, such as the Shenmue franchise, Power Stone, Jet Set Radio, Skies of Arcadia, Ikaruga and Project Justice, to name a few.

A classic version of the Dreamcast might be the toughest challenge on the list, as it isn’t the easiest to emulate, for one. Then there’s the GD-ROM format, being slightly larger in file size than PS1 games. Finally, I wouldn’t expect support for Sega’s VMU memory card gadgets. Still, who wouldn’t want to play Segagaga?

Who says only home consoles should get the classic treatment? Certainly not us, with the GBA being one of the most beloved machines in general.

There have been a ton of tech advances since the GBA’s release, so a mini version would undoubtedly get a longer battery life, a lithium-ion battery and a backlight. But what about the games? 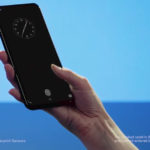