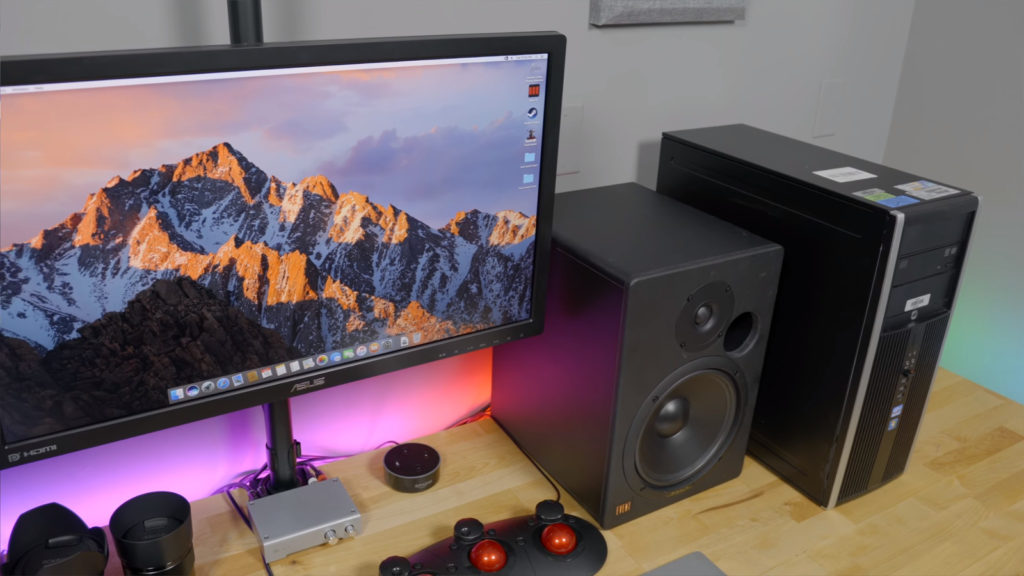 People often say that Apple products are overpriced, with their computers being no exception. Sure, there are other factors at play, such as build quality and aftermarket support, but do you really need to spend all that cash?

Now, YouTube channel Snazzy Labs has tackled this challenge, building a US$70 Hackintosh that can apparently outperform a 2016 Macbook Pro. The price comparison is a bit iffy for starters, as desktops and their associated parts are generally cheaper than laptops anyway.

Want a MacOS computer but don’t want to spend a lot of money? This channel created a $70 Hackintosh

Additionally, the channel utilised surplus stores and Craigslist to get an even cheaper deal — no brand new purchases here. Still, it makes for a very interesting YouTube video, especially if you like the idea of a powerful MacOS machine but don’t want to spend a ton of money.

In fact, Snazzy Labs used a video editing benchmark (BruceX 5K Final Cut Pro benchmark) on the US$70 machine, showing that it was quicker than the 13-inch Macbook Pro. The 15-inch model was still faster than the Hackintosh though.

Check out the rundown below. 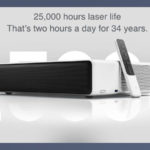