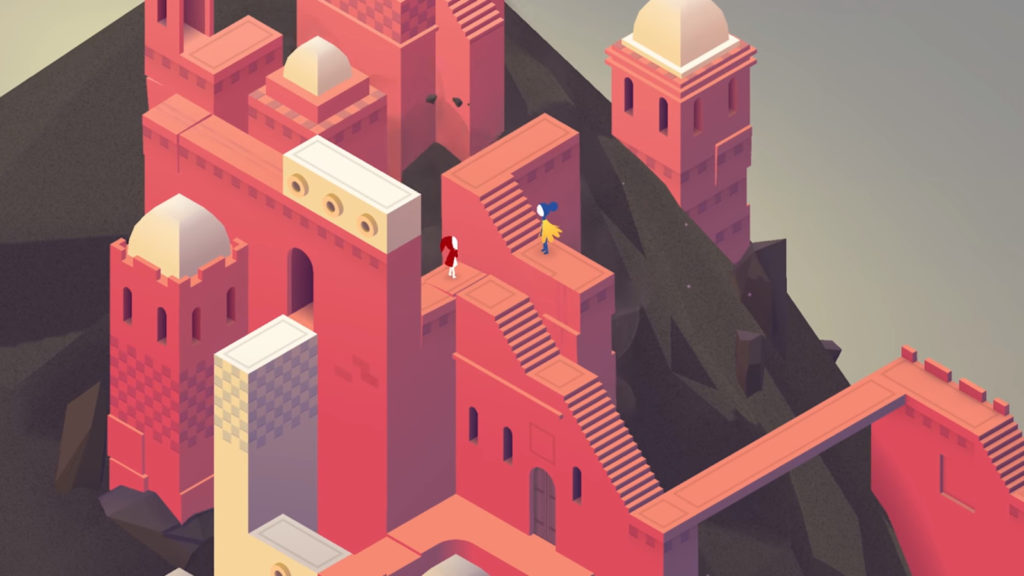 We’re back with a look at the world of mobile games again, featuring a pretty solid roundup this week.

As for standout picks? We’re going with Sheepwith and a sequel to popular puzzler Monument Valley. Check out all five games below.

Spotted by Android Police, Sheepwith essentially sees you trailing a sheep behind your (presumably Sopwith) aeroplane.

The game, which has a side-scrolling perspective, has you collecting sheep with your trailing grappling hook, being careful not to crash as you drop them off at safehouses. Once you’ve dropped them off, you still have the tricky job of landing the plane.

Sheepwith quickly gets trickier, as you deal with hungry wolves and more. Those looking for a different take on the classic Sopwith title can do far worse than this.

The original Monument Valley was one of the more striking platform/puzzle titles around, influencing a host of copycats with the same isometric style and peaceful soundtrack.

Now, the sequel is out in the form of Monument Valley 2, and it’s more of the same great puzzling. This time, you’ll be helping your child through some of these puzzles too, but otherwise, it’s basically the first game with more interactions to be had.

Monument Valley 2 is available on iOS first for R80 —  we’re not sure if it’s longer than the first game though.

One of the more innovative mobile games we’ve come across, Framed has you rearranging panels in a comic strip to help the hero (or villain?) continue the story.

So that means rearranging panels to help him evade the police, avoid death or any other grisly events. It all makes for a captivating, head-scratching experience, as you figure out the solution to each level.

Framed has been around for a few years, but it’s just gone free on iOS ahead of the sequel’s release. Android users will need to cough up R39 still.

Yeah yeah, how much of a difference can a Farming Simulator game have from one year to the next… In any event, fans of the franchise will want to sit up and take notice.

The latest entry delivers over 50 licensed vehicles/machines, allows you to plant/harvest six types of crops, and has the usual livestock farming options. Otherwise, upgraded visuals and local multiplayer makes for an added bonus.

Farming Simulator 18 is available for R65 on Android and R80 on iOS.

Ever wanted to become a state-appointed landlord and sneak into tenants’ homes to place cameras in them? Wait, where are you going?

Anyway, Beholder has you doing just this, as you snoop on residents, bust them for prohibited items and even blackmail them for more cash.

The game costs R65 on Android, while iOS gamers will need to splash out R80. 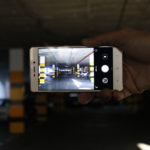