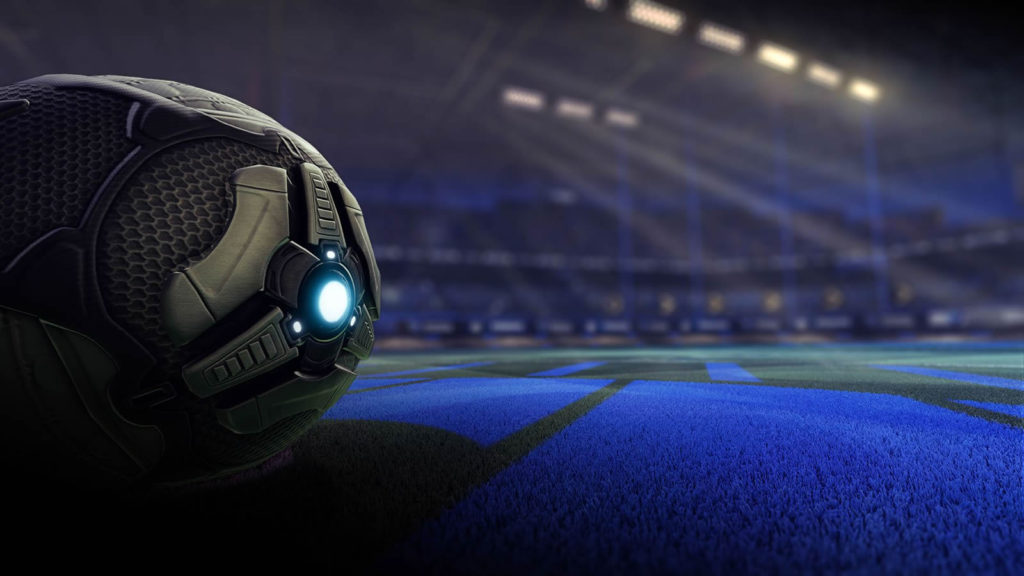 We’ve seen titles like Minecraft and Rocket League being announced with cross-platform play in recent times. Both titles will be playable across PC, Nintendo Switch and Xbox One, making for a cool, overdue proposition.

However, Sony is curiously absent in both instances. So why is this the the case?

“It’s certainly not a profound philosophical stance we have against this. We’ve done it in the past. We’re always open to conversations with any developer or publisher who wants to talk about it,” PlayStation’s Jim Ryan told Eurogamer. “Unfortunately it’s a commercial discussion between ourselves and other stakeholders, and I’m not going to get into the detail of that on this particular instance. And I can see your eyes rolling.”

The publication responded by saying that PlayStation owners want to play with Switch and Xbox-toting people, but have no explanation why they can’t.

Want to play Rocket League and Minecraft with your PS4-toting buddies? Well, Sony has spoken out

“We’ve got to be mindful of our responsibility to our install base. Minecraft — the demographic playing that, you know as well as I do, it’s all ages but it’s also very young. We have a contract with the people who go online with us, that we look after them and they are within the PlayStation curated universe. Exposing what in many cases are children to external influences we have no ability to manage or look after, it’s something we have to think about very carefully.”

The publication noted that this hasn’t been an issue for Nintendo.

Ryan explained by saying that “everybody has to take their own decisions”.

The PlayStation representative said that nothing is a done deal but, that to his knowledge, “there is no live conversation ongoing at the moment”. 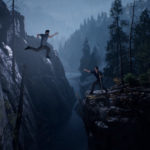