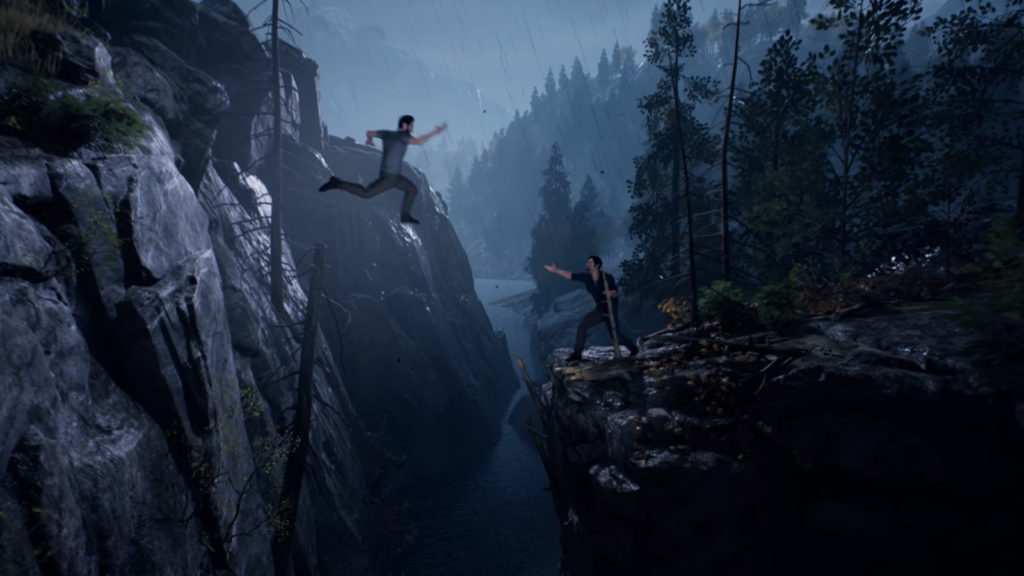 We have yet again bore witness to another E3, our tiny nerd brains reeling with the immense amount of information swirling around in our minds. As any year, this year’s E3 had its share of memorable moments.

We saw the reveal of Bioware’s gorgeous new IP Anthem, were treated to an action-packed multiplayer round of Battlefront II, and got a deeper look at Far Cry 5. But as great as these moments were, there were a few others that caught my attention that I will explore in this piece.

For those unfortunate few who have not yet heard of E3, here’s a brief breakdown: E3, formally known as the Electronic Entertainment Expo, is a colossal annual video game expo held in Los Angeles and hosted by the ESA (Entertainment Software Association). It is well known for being the event where most of the biggest announcements are made by various prominent game publishers and developers.

What used to set it apart from other well-known expos is that only individuals who work in the gaming industry, such as journalists or developers, were allowed to attend. This year marks the first time they’ve opened their door to the public.

Now let’s get back on track. Here are my five favourite moments from E3 2017…

Life is Strange: Before the Storm

When I originally played Life is Strange, something about it just didn’t click for me and I ended up uninstalling it before Max even discovered her time travelling powers. Fortunately, I recently decided to give it a second try and man, do I feel like an absolute idiot. It turned out to be one of the most remarkable games I’ve ever had the pleasure of playing.

So with the announcement of a prequel, Life is Strange: Before the Storm, I got more excited than a teenage girl at a Bieber concert (which I suspect is a good example of utter stereotyping, but I think you get my drift).

This time around, we will be taking control of sixteen-year-old Chloe, exploring the growing relationship between her and Rachel and how she came to be the blue-haired punk of the original.

One important thing to note is that this title should not be confused with Life is Strange 2, recently announced by Dontnod Entertainment. In fact, this game is being developed by a totally different studio, Deck Nine Games.

While it does make me a bit uncomfortable that the original Dontnod team aren’t directly involved in the development, from what I’ve seen so far, Before the Storm looks promising. And in the end it just means more Life is Strange for everyone, which will never be a bad thing. Deck Nine, please don’t prove me wrong.

Life is Strange: Beyond the Storm is scheduled to be released on August 31 later this year.

If you haven’t seen Devolver Digital’s (Hotline Miami, Broforce) press conference at E3 this year, then do yourself a favour and watch it now… like right now! I can say, without a doubt, that it is one of the most memorable E3 experiences I’ve ever had.

While the other publishers’ spokespeople performed their usual tired and lazily scripted presentations, Devolver Digital put on a spectacle of a show that challenged that very fact. From taking a stab at publishers’ empty promises to their senseless hype-building, Devolver proved in fifteen minutes how ridiculous some of the trends at E3 have become.

Words can’t really do it justice, so just hit that play button above… like right now!

Skull and Bones looks great, but my bet is still on Sea of Thieves

Ever since I played Age of Pirates (2006) back in the day, I’ve been waiting for a game that would once again satisfy that rum-addicted rapscallion in me. In the last few years it seems my call has been heard and dually answered.

Inspired by fans’ love for naval combat in Assassin’s Creed: Black Flag, this year Ubisoft announced that their Singapore studio has been hard at work developing Skull and Bones. This breathtakingly beautiful online-multiplayer puts players in control of their very own pirate ship and pits them against each other in various game modes.

But even with all its glitz and glamour, Skull and Bones (so far) has nothing on Rare Games’ Sea of Thieves (announced in 2015), a multiplayer shared-world-adventure-game, aptly referred to as “S.W.A.G.”.

Where Skull and Bones will focus solely on naval combat, Sea of Thieves takes things to a whole new level with multiple players taking control of a single ship, vast exploration and good ol’ fashioned treasure hunting. Just check out the entertaining and humorous trailer above and you’ll see exactly why my bet is still all on Sea of Thieves.

Sea of Thieves is set to be released in early 2018 and Skull and Bones sometime later that year.

A Way Out: changing up the game

A Way Out is a narrative-driven “prison break” game by Hazel Light Studios (Brothers: A Tale of Two Sons) that can be played exclusively in split screen co-op. You will play as either Vincent or Leo, two prisoners that team up to escape prison and settle the scores that lead to their incarceration.

From what I’ve seen, read and heard, A Way Out plays a lot like your typical third person action title (minus the split co-op) but also boasts a David Cage-ish type flair by constantly providing you and your team mates with decisions to debate and obsess over.

As an example, in a gameplay scene described by two PC Gamer reporters, the characters have to rob a gas station. They only have a single gun between the two of them and will have to decide who carries the weapon. In another instance, one of the players can also walk up to a guy at the gas pumps and convince him to go to a cheaper gas station, effectively removing an extra factor to take into account when robbing the gas station.

A Way Out seems like it could be a blast when played like intended but I also feel that the forced co-op could end up hurting sales, especially when the game already has distinctive edge. We’ll have to see how this one plays out but I am extremely excited to see more of it, nonetheless.

A Way Out is set to be released somewhere in 2018.

Hidden Agenda is a narrative driven multiplayer PS4 “gritty crime thriller”… that you control with your smartphone. Confused? Then let me explain.

Hidden Agenda was inspired by ‘Let’s Play’ videos of Until Dawn (a title by the same devs), where groups of people watched the player as they play and tried to influence their decisions at pivotal in-game moments via shouts and constant debate. Seeing how much fun these groups had together, Supermassive Games decided to create a game that catered to just that.

Hidden Agenda can be played by up to five players simultaneously (or alone if preferred). The idea is that players will use their smartphones to vote on crucial decisions throughout the game.

Furthermore, only certain information will be available to specific players depending on the controlled character.

The game is centred around ‘The Trapper’, a serial killer that kidnaps his victims and then sets up traps designed to kill the first police responders on the scene. In the game you will take control of detective Becky Marnie and district attorney Felicity Graves. Each decision you make will have rippling effects on the story and, in the end, everyone’s lives are in your hands.

Hidden Agenda is set to be released sometime this year. 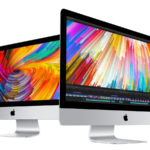