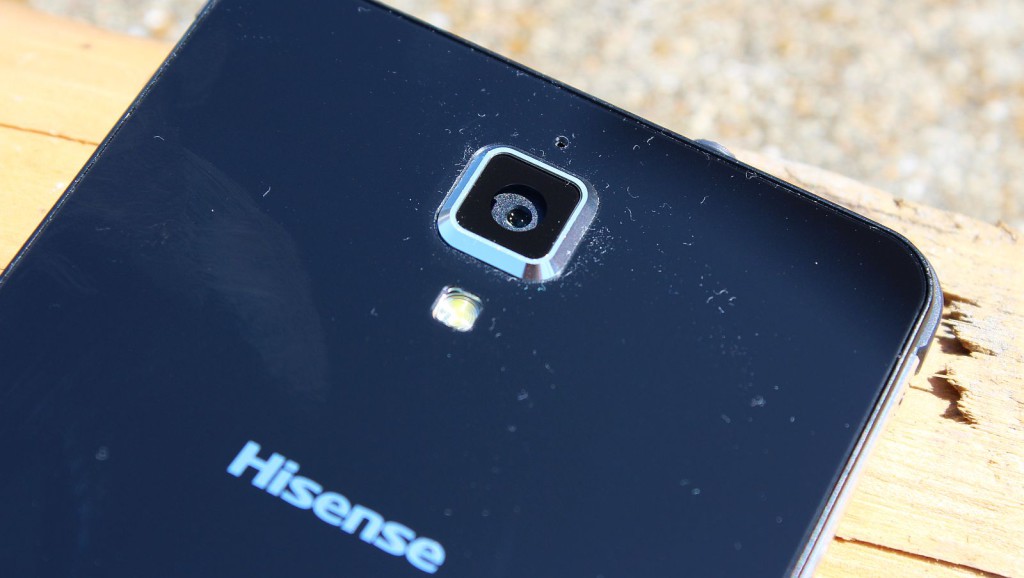 Hisense made quite a splash when it decided to build an appliance and television manufacturing facility in Atlantis, just outside Cape Town, in 2013. In fact, the company celebrated the one millionth appliance and one millionth TV rolling off the production line last month.

Now, in an interview with Gearburn, Hisense South Africa marketing director Claire Noyes-Smith confirmed that plans were afoot for a research and development lab, devoted to smartphones.

“There are no more plans for any more factories at this stage, but we are expanding our current factory,” Noyes-Smith said.

When can we expect to see smartphones being built in SA? Hisense is looking into it

“So, we’ll be adding more production lines to the factory… And then possibly adding mobile phone into that at a later stage, developing an R&D centre and actually placing that within the factory as well.”

What about actually building smartphones in SA? Noyes-Smith said that they were looking at a full-fledged smartphone production capability as well, with no timeline being available.

“I can’t give an actual date, but it is in the pipeline. So we are speaking to a few engineers and obviously we are… investigating at this stage. Mobile, for us, is growing at a phenomenal rate, so… we gotta try and do something in South Africa to make that viable for us.” 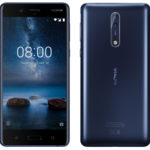