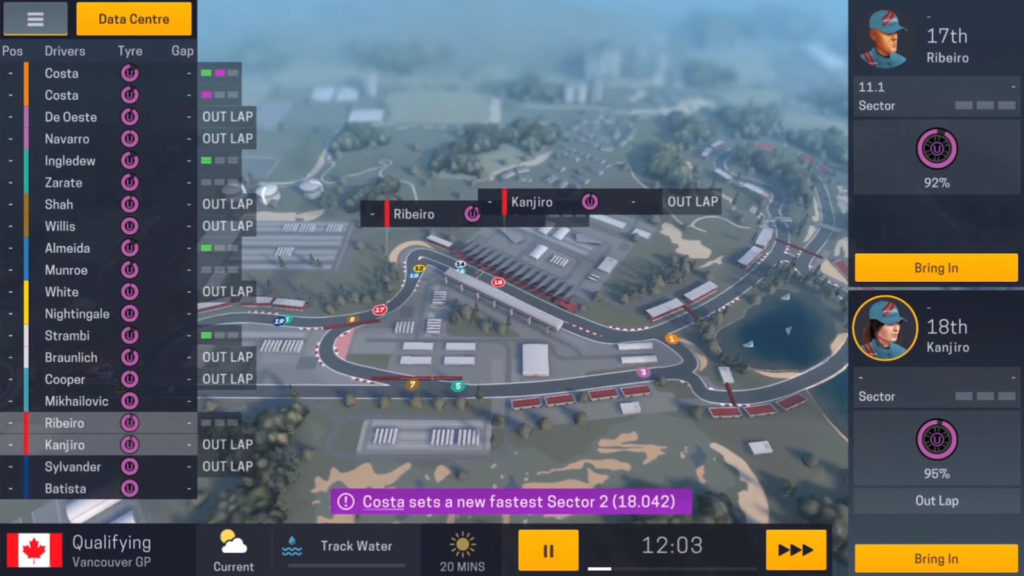 We’re back with our regular look at the mobile gaming space, so what did we find this time?

Our top picks this week include a sequel to Motorsport Manager and a Peanuts-themed puzzler. But we’ve also got a few more worth checking out.

The original Motorsport Manager scratched the itch for a proper racing manager title, as you guide your team and drivers to glory. In fact, the title also saw success on PC, despite its mobile-first trappings.

Now, we’ve got a sequel, delivering the same fundamental gameplay but building plenty on top of it. The title now has teams coming and going, drivers retiring and making space for new ones, a deeper sponsorship system and plenty more trackside features (such as more tyre compounds and engine modes).

In other words, if you’re a track racing enthusiast, you’ll want this.

It’s not a new game, but Sega’s classic tennis franchise has been re-released on mobile platforms as part of the Sega Forever initiative.

The tennis title is now free to play, coming at the expense of banner and splash ads. But, as with all Sega Forever games, you can spend roughly R30 to remove the ads and get cloud saves.

Enjoy Puzzle Bobble? Like Snoopy? Then Snoopy Pop might be for you. Hell, even if you’re a passing fan of puzzle games, this might be up your alley.

Snoopy Pop is essentially Puzzle Bobble with the Peanuts cast, as you seek to match balls of varying hues with each other and save the various Woodstock birds.

The game also adopts the Candy Crush formula when it comes to booster items and cooldown timers for lives. Disappointing. But give it a go anyway.

Our last selection isn’t actually a game, but we thought it was worth highlighting anyway.

Redditors spotted the Game Live app today, which lets you stream your gaming sessions to YouTube, Twitch or Facebook. Streams are limited to 200 minutes or 4GBs per session.

The app can be grabbed from APK Mirror, but do be warned that it’s a third-party app market rather than a store sanctioned by Google. 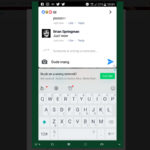