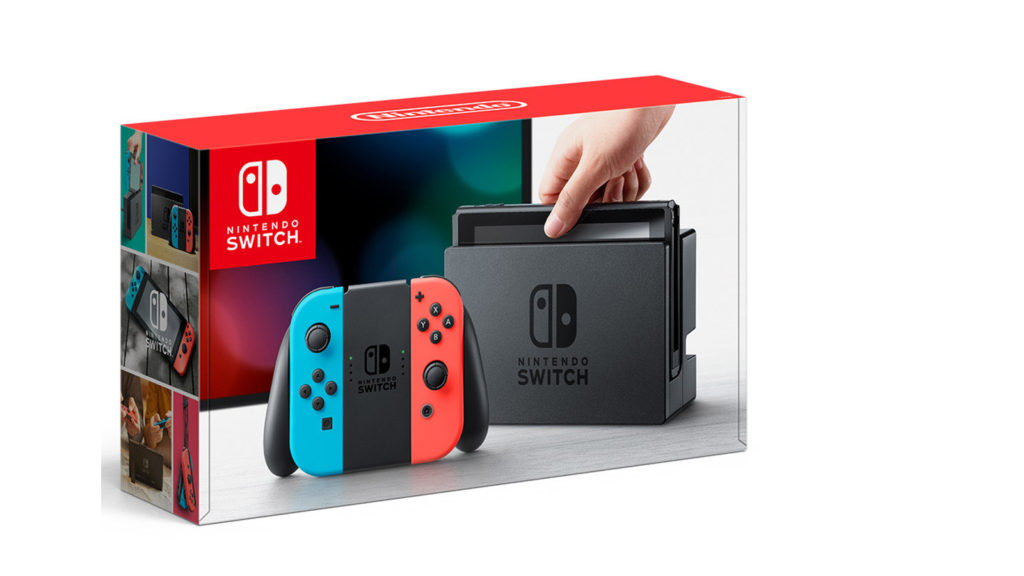 The Nintendo Switch Online app is now available to download for Android and iOS, although the servers aren’t actually up yet. Of course, it should be available once Splatoon 2 launches on 21 July.

Fortunately, Nintendo has published a frequently asked questions (FAQ) guide for the app, so what’s some of the more pertinent information you should know?

For starters, the app is free to use for now, but come 2018, it’ll require a subscription fee (the fee also includes online play).

“After the free-trial period, the online play portion of most games and the Nintendo Switch Online app will require a paid online service subscription from Nintendo,” the video game firm notes.

What works with the app?

As for phone compatibility, the company notes that you’ll need iOS 9 or Android 4.4 and higher to run the app. Speaking of compatibility, Nintendo adds that Splatoon 2 is the only game currently compatible with the service. But can you use voice chat outside of compatible games though?

“No. Players are not able to start voice chat communication until they have joined the Online Lounge within Splatoon 2,” the Kyoto firm answers.

As for inviting friends to games and voice chat, Nintendo has also broken down how it works. And it seems to be a better solution than friend codes.

Nintendo has also addressed the issue of using the app on multiple devices. So what’s the deal?

The company adds that gamers can use headphones or earphones with the app, but those using Bluetooth headsets will need to ensure that it “supports the HSP or HFP Bluetooth profile”.

On a slightly disappointing note, Nintendo explains that voice chat can’t exactly be a multitasking affair on your smartphone.

“The voice chat will disconnect while you’re talking on the phone or using another application, but your voice chat will restart in the same room once you open the Nintendo Switch Online application again as long as the game session is still ongoing.” 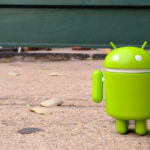