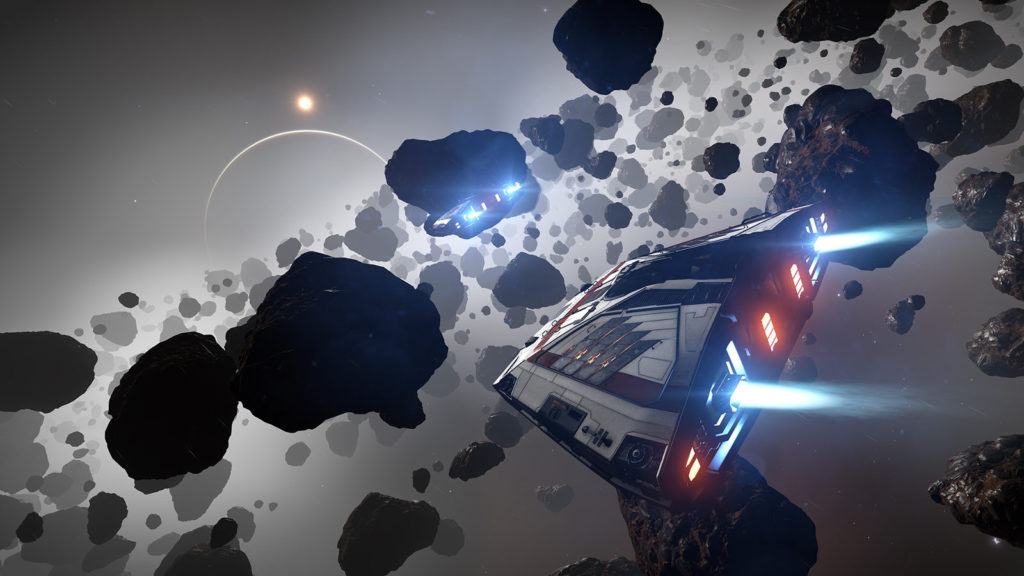 It’s been a long time coming, but Elite: Dangerous has finally launched on the PS4, bringing a 1:1 recreation of the Milky Way to Sony’s platform.

We’ve already looked at the possibility of PSVR support for the game, but what about general performance though? Is the PS4 Pro version of Elite: Dangerous the best one for console gamers? Does the PS4 beat the Xbox One version? Eurogamer‘s Digital Foundry compared all three versions.

First of all, the publication found that all three versions of the game shared the same resolution (1080p), including the PS4 Pro. The Pro does offer a choice between quality (boosting effects) and performance modes (boosting framerate) but this doesn’t change the resolution.

In saying so, Digital Foundry revealed that the Xbox One version suffered the most when it came to detail in the distance. A PS4 and PS4 Pro screenshot showed fine detail on a distant mountain that was missing on the Xbox One version, for starters. The lack of detail was also noted inside space stations, with the Xbox One omitting details (such as boxes) on station platforms in the distance, while these details were preserved on Sony’s machines.

Microsoft’s machine boasts better anti-aliasing than the standard PS4 version, with the publication stating that the Xbox One appears to use the equivalent of the PC’s SMAA solution to smooth jaggies.

As for framerates? Both consoles target 60fps, but the PS4 version had much lower framerates than the Xbox One when it came to more complex scenes, such as space stations, Digital Foundry said.

Got a PS4 Pro? Then you can opt for the performance mode, which sticks to the 60fps target better than either the PS4 or Xbox One versions. Otherwise, a switch to quality mode delivers some interesting goods, such as a better level of detail, much improved anti-aliasing, superior effects and shadow quality, the introduction of ambient occlusion and more. 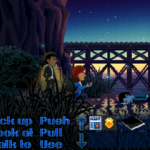