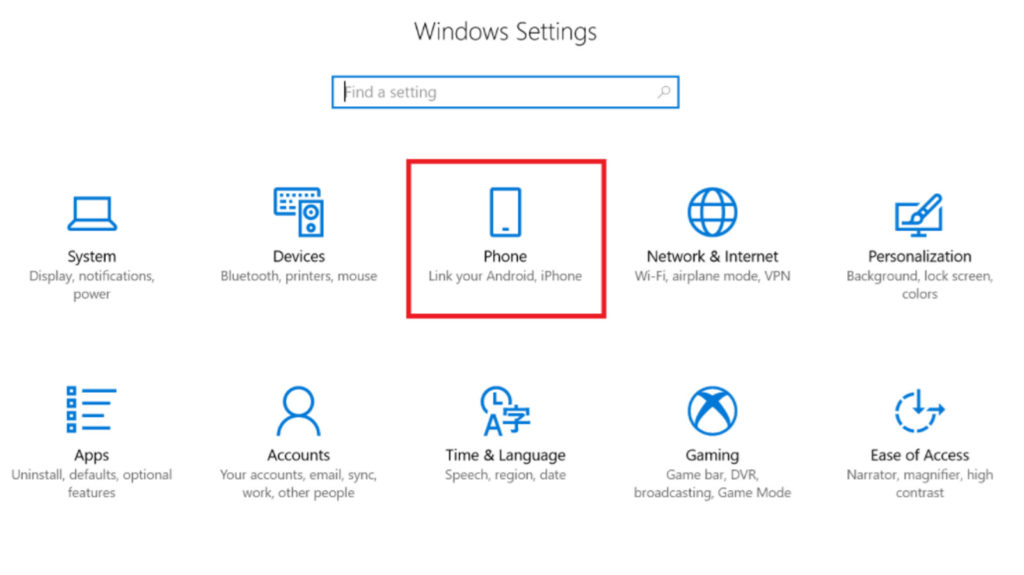 Microsoft’s Windows 10 has seen loads of updates since its initial rollout a few years back. Now, the latest update, going out to Windows Insiders, allows users to link their Windows 10 PC to their smartphone.

Yep, simply visit the Windows 10 settings page to find a new “Phone” menu item, which lets you link your phone to the PC. Of course, you’ll need to use the same Microsoft account on your phone as you do on PC.

“After adding your phone to be linked, you will receive an SMS from us directing you to install a test application called ‘Microsoft Apps’ for Android that completes the link between your phone and PC and enables one of our first cross device browsing scenarios,” Microsoft wrote on its Windows blog.

The company says that the major drawcard of this feature is the ability to browse the web on your phone and then pick up where you left off on your PC. From the phone’s browser, choose the sharing menu on Android and select ‘continue on PC’. The feature is exclusive to Android right now, with iOS coming soon. Support for Microsoft’s own Windows 10 Mobile isn’t included. But we can’t be surprised at this turn of events, as the company hasn’t supported its own platform with new apps for over a year now.

This latest function isn’t exactly an Apple-beating feature, but Microsoft has previously announced deeper PC/phone integration. At its BUILD conference earlier this year, it announced Pick Up Where You Left Off, being similar to Apple’s Handoff functionality.

Microsoft’s take on synchronisation will deliver a universal clipboard (copying on one device and pasting the item on another) and seamless cross-device editing in apps/documents. It was supposed to be delivered as part of the Creators Update, but it appears that we’ll need to wait a little while longer. 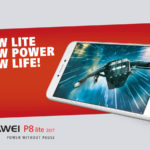