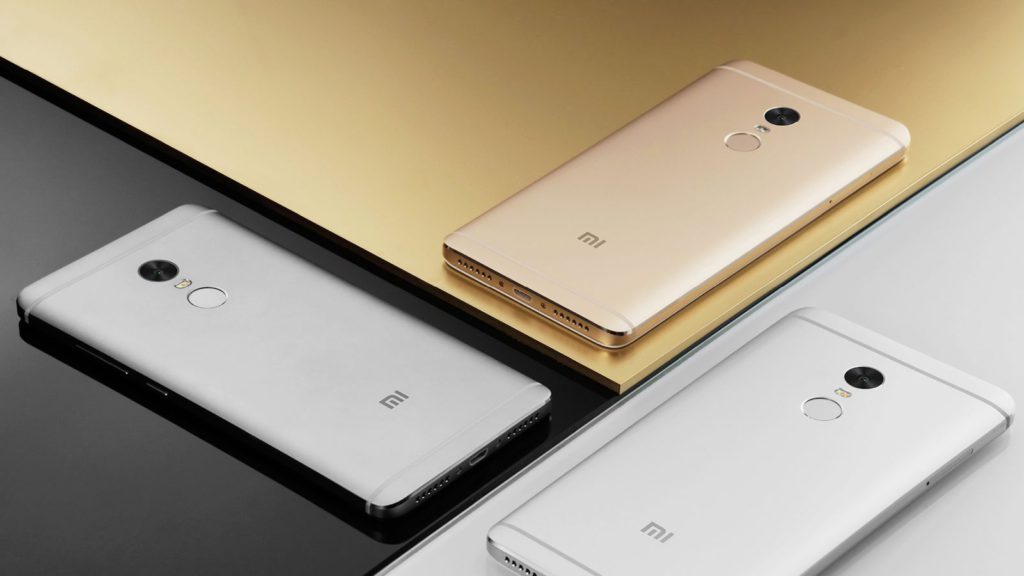 Between Qualcomm, MediaTek and other brands, there are loads of processors for mobile manufacturers to choose from. However, the Snapdragon 625 seems to have become the darling for mid-range handsets in the past year or so.

It’s not hard to see why, due to its solid graphics hardware, 4K recording capability and ridiculously frugal battery life. The latter was achieved thanks to a 14nm manufacturing process and eight low-powered A53 cores. As a result, we saw the Moto Z Play (review) and its 3000mAh battery eke out impressive two day endurance. Nevermind a handset with a 4000mAh or 5000mAh pack.

The industry’s certainly enamoured with the silicon then. We saw Huawei, Lenovo, Asus and Xiaomi use these chips recently, but the latter in particular has become obsessed with using the 625. It’s not a bad thing in itself though.

Xiaomi has used the Snapdragon 625 in the Redmi Note 4, the Redmi Note 4X, Mi Max 2 and the Redmi 5, to name a few. It wouldn’t be such a big deal, save for the fact that the Note 4/4X and Mi Max 2 are actually less powerful than their predecessors from last year.

A successor that’s less capable than the original?

You see, the Redmi Note 3 (review) and Mi Max both used the Snapdragon 650 chips, which packed two powerful A72 cores and four low-power A53 cores. In other words, you’ve got two heavy lifting cores for gaming, VR, photography and other intense tasks, when the lightweight cores just won’t cut the mustard.

Sure, it may be built on an older 28nm process and thus less battery efficient, but the Snapdragon 650 certainly delivers peak performance that’s closer to flagship levels. This is backed up by benchmarks, with the 650 being better in Antutu (our review unit scored over 73 000 compared to 61 000 for our Redmi Note 4 review unit) and only losing out to the 625 in a few multi-core tests (only just).

In my time with the Redmi Note 4 and Moto Z Play (both being equipped with the Snapdragon 625), I noticed that everyday performance was good, but the camera was often slow to capture HDR, spending a few seconds to process the results. Both the Note 4 and Moto Z Play camera showed HDR ghosting at times during my time with them, although nowhere near as often as the Meizu handsets. It can’t be a coincidence though.

It’s not like phone brands don’t have alternative chips to use either, with the incremental Snadpragon 626, the upgraded Snapdragon 630 and the 650’s successor, the Snapdragon 660, all either being available or available for sampling. Even earlier this year, when the 630 and 660 weren’t announced, we would’ve liked to see the Snapdragon 650 or 652 in their phones, especially the devices with large batteries. It’s only fair that the phones be at least as powerful as last year’s models, right?

It doesn’t help that phones with the Snapdragon 625 are, at best, priced the same as their predecessor (see Redmi Note 3 and Note 4) and, at worst, way more expensive than you’d expect. See the Moto Z Play and Huawei Nova for proof of the latter.

ARM to the rescue?

Still, I don’t mind the slightly naff performance in some cases, but it becomes a problem when you’re buying a phone that’s actually less powerful than the last. Aren’t phones supposed to be getting better? You shouldn’t need to look for the “most powerful X ever” marketing speak. Here’s hoping phone brands are quick to hop on ARM’s new designs instead of using weaker chips for the sake of it.

ARM’s new designs and tech will also see silicon manufacturers being able to mix one heavyweight core with multiple low-power cores. This is a more flexible arrangement compared to now, where manufacturers either offer all low-power cores or an even number of high and low power cores (2+4 or 4+4) in a mobile processor.

In fact, ARM’s Laurence Bryant told Gearburn that we can expect these new layouts to effectively double horsepower of chips like the Snapdragon 625 (i.e. octacore A53 chips) at negligible cost.

“In real life use-cases, the use of 1+7 [one high-powered A75 core and seven low-powered A55 cores – ed] will double the performance compared to many octacore solutions used in the volume tier, so we are expecting great adoption,” Bryant said.

“As an example, with the right cache sizing, a 1 big plus 7 little core arrangement is negligibly larger in silicon than octacore A53.” 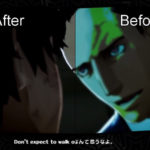