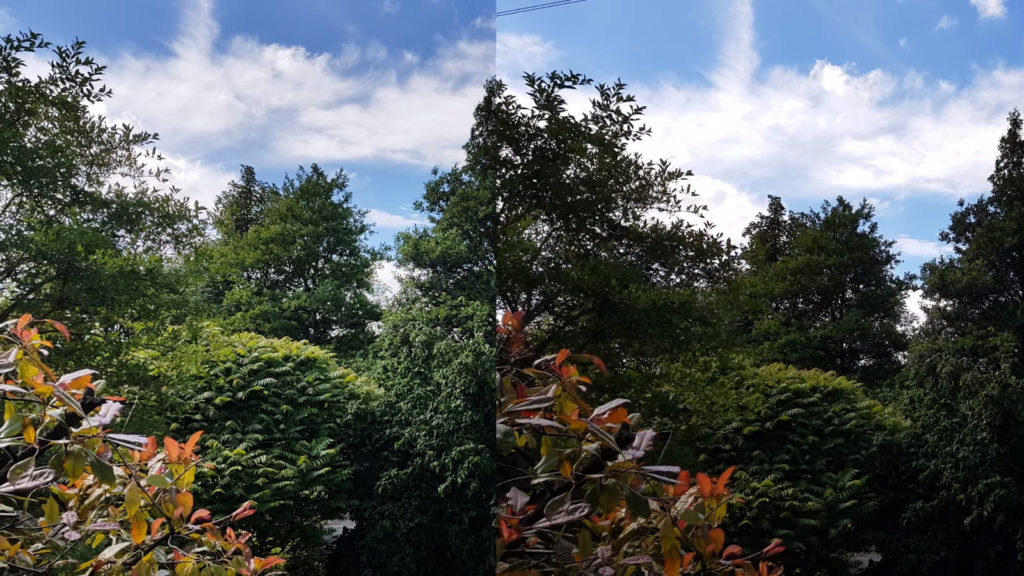 The Samsung Galaxy S8 (review) manages to build on the foundation of the excellent Galaxy S7 in quite a few ways, seeing quite a few improvements.

In saying so, these improvements are largely incremental in the camera department — although multi-frame image processing is a handy addition.

But where there’s a will, there’s a way. And XDA forum-goer zeroprobe has released the Zero Camera Mod, delivering a smorgasbord of new features to S8 users.

Other notable tweaks include the removal of the 4GB limit for video recording, custom shutter speeds over 10 seconds and support for third-party galleries.

Users will need to root their Galaxy S8 though, be it for the mod itself or for the standalone app (available on the Play Store for R48).

It’s not the only third-party camera app released by the Android community in recent weeks, as another developer released the Pixel’s Google Camera app in the last few weeks. The app, available for a variety of Snapdragon-toting flagships, essentially brings the Pixel’s HDR+ mode to non-Google phones. 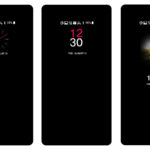