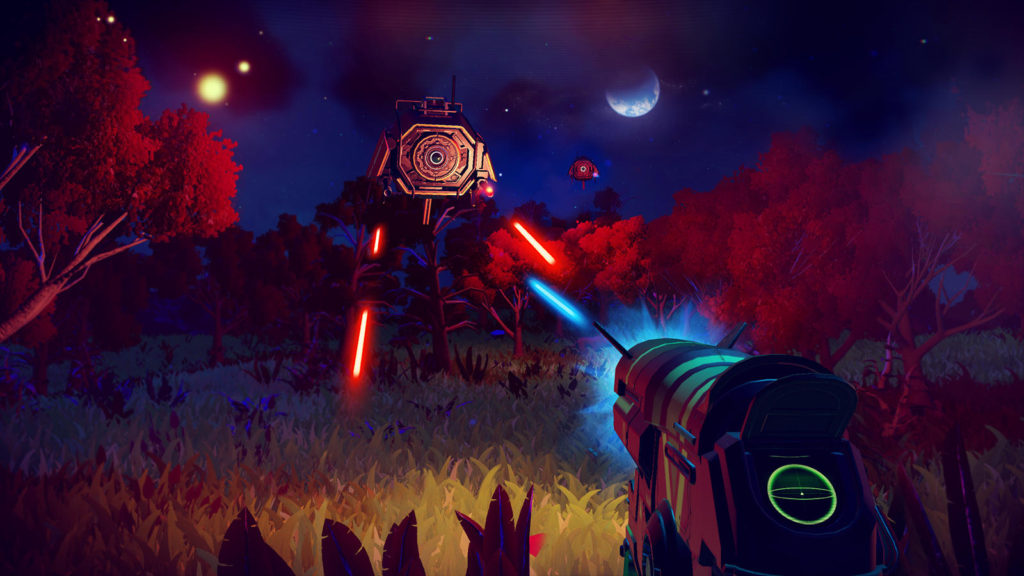 No Man’s Sky may have been a major disappointment at launch, given the hype, but you can’t deny that Hello Games has done a solid job of building on the game’s foundation.

We saw numerous major updates being released since then, and now the latest one (dubbed Update 1.3: Atlas Rises) also adds a basic multiplayer component of sorts.

“Visualised by strange floating orbs, up to 16 players can see and communicate with one another, and explore the universe together. While interaction with others is currently very limited, this is an important first step into the world of synchronous co-op in No Man’s Sky,” Hello Games wrote on its website.

It added that players can use proximity based voice chat to speak to nearby players.

It’s not the only major addition to the game though, with the studio adding 30 hours of story-based content, low altitude flying and overhauled spacecraft controls (and the ability to crash your craft), procedurally generated “guild missions” and terrain editing.

There are plenty of other smaller additions as well, such as a mission log for tracking quests, new ship designs, crashed freighters on planets, an in-game guide and rocket weapons for your spaceship.

Check out the exhaustive changelog below. 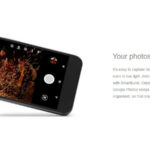