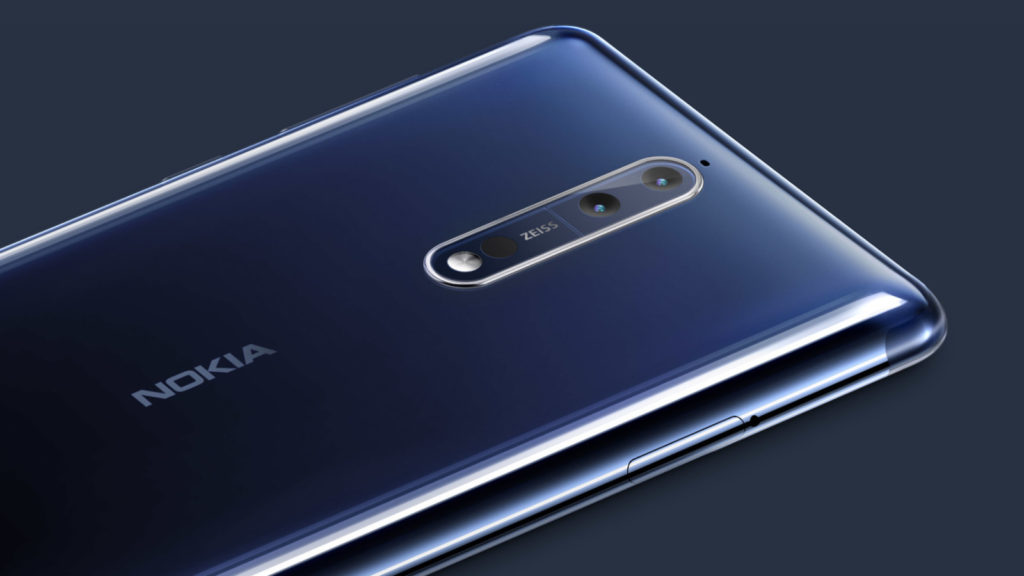 True to the leaks, HMD revealed the Nokia 8 last night, being the first flagship from the new custodians of the Nokia mobile brand.

Most of the earlier reports rang true, but what should you know about the new phone? We’ve got eight things worth keeping in mind.

It’s as powerful as other flagships out there

The Nokia 8 indeed packs a Snapdragon 835 processor, being the latest and greatest high-end chipset from Qualcomm. So it’ll go toe to toe with other Android phones on the market.

Other than the chipset, the phone is also packing 4GB of RAM and 64GB of expandable storage. Not the most we’ve seen for a phone in either department, but for what it’s worth, the blue variant packs 6GB of RAM and 128GB of storage.

Dual SIM support is a big deal in Nokia’s traditional strongholds, so we can’t be surprised that the high-end phone delivers support in this regard.

Yep, the phone utilises hybrid SIM slots, allowing you to either pack two nano-SIM cards or a nano-SIM and a microSD card.

It takes inspiration from Huawei for dual cameras

We heard murmurings that the phone would pack a Huawei-inspired dual-camera setup, in the form of one 13MP colour camera and one 13MP monochrome camera. This is indeed the case, along with an IR rangefinder on the back (presumably for focusing).

Look at the front and you’ll find a 13MP selfie shooter, packing an f/2.0 aperture and 1.12 micron pixels, much like the dual cameras.

The phone does FrontBack-style antics

Staying with the photography department, HMD said the Nokia 8 can shoot photos simultaneously with front-facing and rear-facing cameras (being shown in a split-screen style). The company has taken to calling it a “bothie”. Yeah, I hate that name too.

HMD made a big song and dance about the new feature, but third-party apps (namely FrontBack) already deliver this capability. Nevertheless, HMD will  also let you seamlessly live-stream to social media via the camera app.

The Nokia-branded flagship packs three microphones for audio recording, but the company has also touted “Nokia OZO Audio”. What does that mean?

The feature essentially allows for 360 degree audio recording, delivering this option in 4K as well. The Nokia 8 also packs an “Audio Focus” option like HTC’s phones, letting you “accentuate the right sounds while reducing ambient sounds or background noise”.

What about the screen and battery?

Hoping for an AMOLED screen? Unfortunately we’ve got a 5.3-inch LCD screen instead, but the resolution does top out at a sharp 2560×1440.

In the battery department, the Nokia 8 seems pretty average, delivering a 3090mAh pack. This is about on par with the Galaxy S8 and HTC U11.

Even before the phone was revealed, we got confirmation from Cellucity and Vodacom that the phone would be hitting SA shores in September.

Vodacom adds that the device will be exclusive to the network as well. Of course, Cellucity sells devices on Vodacom contracts. 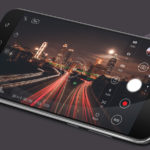