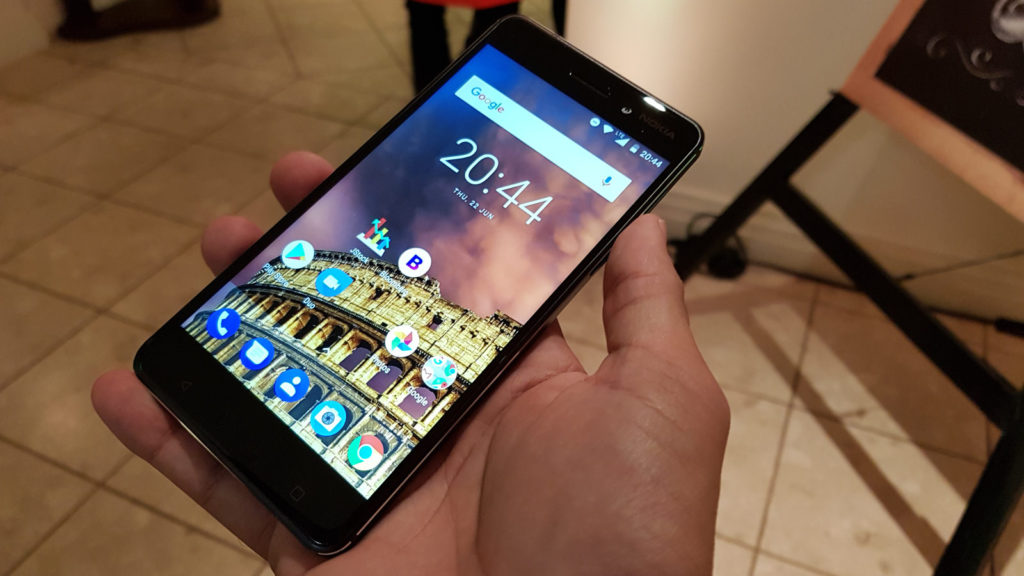 The Nokia 8 hasn’t seen the light of day yet, but we’ve already seen a steady stream of leaks over the past two months or so. Now, the latest report claims to show screenshots of the camera app.

According to IT Home, the Nokia 8 camera UI seemingly confirms the dual-camera arrangement. In fact, one screenshot shows toggles for “RGB”, “mono” and “dual lens” camera options, complete with corresponding icons.

It’s not quite clear why HMD is apparently offering RGB and dual lens options. Huawei’s pioneering camera arrangement on the P9 didn’t offer access to the RGB camera only, as colour photos were produced by combining the monochrome and RGB data from both cameras. If confirmed, the camera app would arguably be less intuitive than the Lumia Camera app. Nokia’s UI, which has since been aped by the likes of LG, has a series of sliders to quickly adjust camera settings.

There’s some hope for the Nokia 8 in the camera department though, as recent reports claim HMD has acquired 500 patents, including one for the Lumia Camera UI, from Microsoft.

The new phone is also tipped to carry the Carl Zeiss branding as part of an arrangement between HMD and the optical firm. 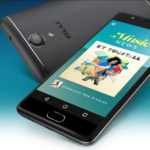