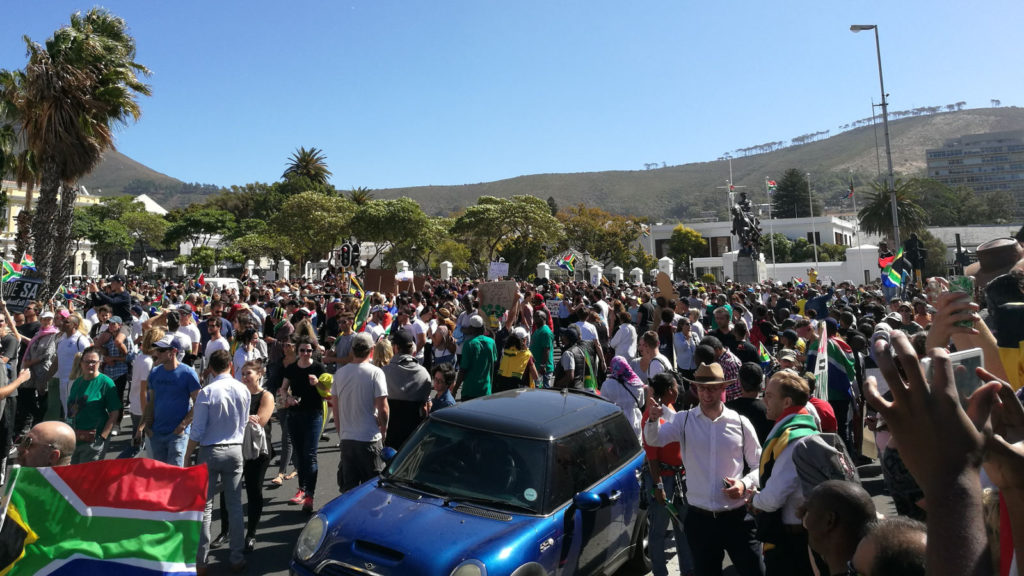 Earlier this year, South Africa saw some of the largest protests since the Apartheid era, as citizens rallied against President Jacob Zuma. But whether you’re in South Africa or abroad, it never hurts to prepare yourself before a protest.

With that in mind, we’ve got a few tech items you should consider for your next protest.

It’s become an almost essential tool for smartphone owners in general, and the power bank can be a life saver for protesters as well.

The rule of thumb is to get as big a power bank as you can afford. Failing that, you should get a power bank that’s one and a half times the size of your phone’s battery at the very least. This way, you’ll get a full charge, and a little more juice in an emergency.

Got a phone with a removable battery? Then you also have another option in the form of a spare battery. The biggest advantage here is that you can simply go from zero percent to fully charged in seconds, by popping in the new battery.

Earphones are great for taking calls in the cacophony of a protest, allowing you to better hear the caller, obviously.

However, many earphones also pack an FM chip in them, so you can listen to radio on the go. This is especially important for protest action, allowing you to get the latest news and potentially giving you a heads-up on a dangerous situation.

The radio might also make a difference if authorities decide to jam cellular signals, as was the case in Parliament.

Sure, you can go to a protest with your iPhone or Samsung device, capturing some great images and video in the process. But what happens if your phone gets stolen? That’s a lot of cash potentially down the drain.

Instead, we’d recommend grabbing one of the many sub-R1000 smartphones available in South Africa right now (the Kicka 2 only costs R550). And many of these phones can run WhatsApp without issue. Got a bit more money to burn? Then you should check out this list as well.

Ideally, you’ll want a dual-SIM smartphone, allowing you to quickly change networks in the often-congested environment.

Or you can get an even cheaper feature phone

If you simply need text messaging and phone calls, then you can’t go wrong with a feature phone.

The Nokia 105 had a R180-R200 price tag when it first launched, offering a long battery life, built-in torch and FM radio via earphones. And there are similar devices available from the likes of Pep and other physical retailers.

MiFi routers are another great option for protests and similar situations, allowing you to keep your gadgets (be it your phone or laptop) connected.

Sure, you can use your existing phone as a hotspot, but this causes the battery to drop very quickly. You could carry a second phone for use as a hotspot, but we’d suggest a dedicated MiFi/portable WiFi router anyway, as they’re generally cheap (an HSPA+ model with a small battery can be as cheap as R700 or less).

One of the more underappreciated inventions are Bluetooth tracker tags, designed to keep track of your possessions.

Simply slip this in your wallet, bag or onto a bunch of keys to track these items. Most of these trackers will then alert you when they’re out of a specified range, but some tracker apps also allow you to see where the item is on a map. These can also be used to keep track of kids or the very elderly, making them even more useful.

Tracker tags aren’t easily available, but they can be found on Bid Or Buy and via Raru’s import section. And they’ll generally start at about R250 to R300. 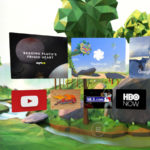