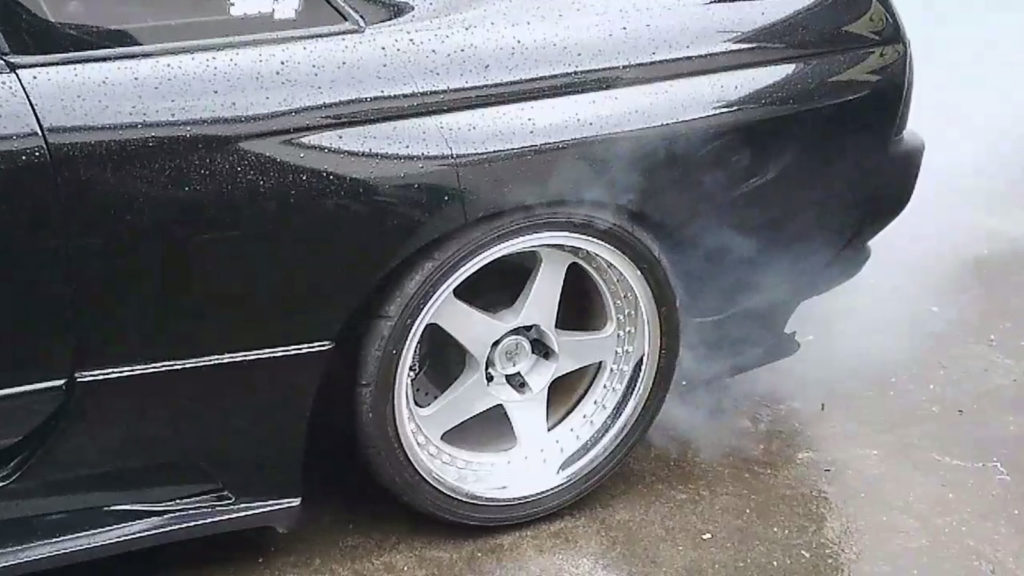 The Sony Xperia XZ Premium is certainly one of the most cutting edge smartphones we’ve ever reviewed at Gearburn. Between the Snapdragon 835 processor and 4K HDR screen, it’s clear that Sony packed a ton of tech into the device.

But the phone’s standout feature is arguably its super slow mo recording (check out our video playlist), delivering a few seconds of 960fps video (equivalent to a tenth of a second in real-world time). The technical limitations are clear then, as you have to be super precise to get the best results, while the video quality isn’t always top-notch. Still, here are a few cool uses for the tech, as we found out.

Anything to do with water/liquid

We already played with ginger beer and seawater in our XZ Premium slow-mo feature, but it bears repeating that liquids are great fodder for the smartphone.

Of course, don’t go wasting water if you’re in Cape Town (or anywhere, for that matter), but sea water, rain, fizzy drinks, paint and the like make for a cool subject. And if you’re like Popular Mechanics SA writer Lindsey Schutters, combine water and a furry animal for another cool result.

Between cars, motorbikes and go-karts, Sony’s phone does a good job of capturing slow-motion from fast-moving vehicles/objects.

These aren’t always amazing, but the slow-mo scenes do contrast well with the tyre squeals and strained whines in real time. And you might spot a few neat details in slow-mo, such as exhaust or tyre smoke.

Fast-moving creatures are another ideal subject for the XZ Premium, especially the likes of bees. But dogs, cats, mice/hamsters in their wheels and other animals are great too.

A punch to the face is usually go-to fodder for slow-motion filming — and for good reason. The slow-mo captures all sorts of whacky contortions (in both someone’s face and in the boxer’s arm).

I took the phone to my jiu jitsu gym, taking a hip throw for the slow-mo camera. Check it out in the clip above. It’s clear then that combat sports is a pretty neat use for the tech — provided you have willing participants.

Between BMXing, skateboarding, scooters and aggressive inline skating, the skatepark seems like the ideal venue for the XZ Premium’s super slow mo.

Whether it’s a backflip, 360 flip or 720, 960fps slow mo will reveal quite a few details. The only downside is that you’ll ideally want to film at an outdoor skatepark, as indoor parks might be too dark and fluorescent lighting causes flickering in slow mo.

Another cool use for slow-mo would be to film loads of particles, such as sand being thrown, or as the previous clip shows, coloured powder. Hell, bubbles aren’t particles, but they make for fascinating subjects too. 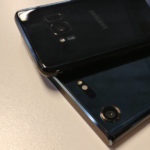