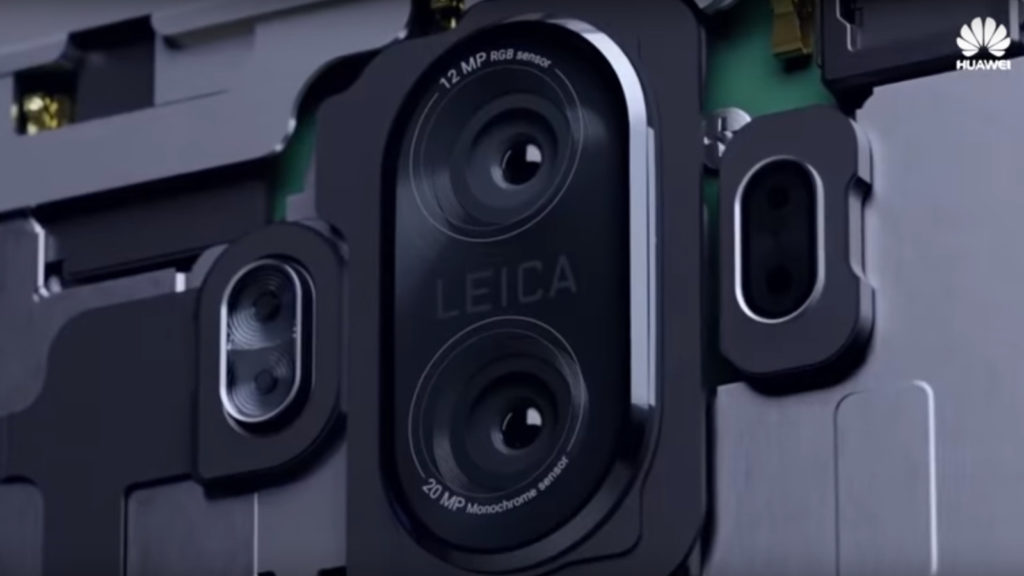 We already know the Huawei Mate 10 will pack a dual camera setup with large apertures, as well as a Kirin 970 processor. But the information drip-feed doesn’t end here though.

Ahead of the 16 October reveal date, official sources have revealed to Gearburn that the Mate 10 will also be water-resistant. It’s unclear what kind of water/dust resistance rating will be bestowed upon the phone though.

It would mark the first major Huawei handset to pack water resistance, with the P10 lagging behind the LG G6 and Samsung Galaxy S8 in this department.

The Huawei Mate 10, set for reveal next month, should be able to survive a dunk or two in water

Official sources also say that the phone will pack an AI-powered “Super Resolution” ability, effectively turning “low-res images into high-res images”. I’ll believe it when I see it. After all, it’s one thing to blow up a much smaller image, but it’s another matter to actually make it look good.

Still, we’re also expecting a so-called “EntireView Display”, the traditionally huge battery and some AI smarts due to the Kirin 970 processor.

The company told Gearburn in an earlier Q&A that it was also working on AI-driven partnerships “with certain third party application providers” that would be announced at launch.

Featured image: A screenshot from an earlier Mate 10 teaser video 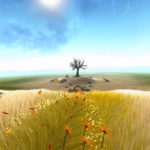