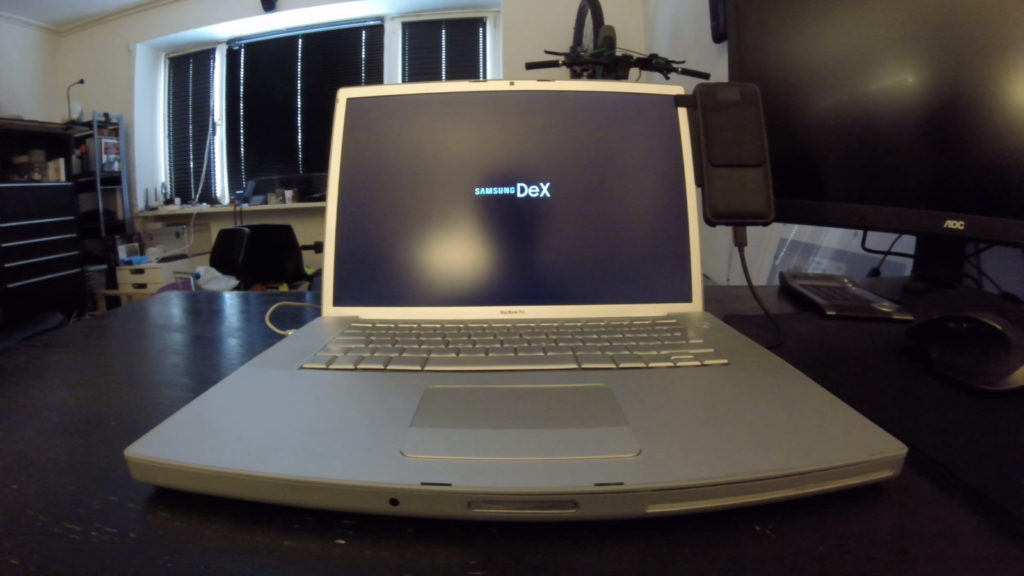 Who knew that one of the better mobile/desktop hybrid projects would actually come from Samsung? Yep, DeX saw Galaxy S8 and Note 8 users connect their phones to a dock, which then delivered a PC-like experience.

Of course, aside from the dock, you’d also need a screen and keyboard/mouse combination. But one enterprising tech enthusiast decided to gut a 2008 Macbook Pro and turn it into a DeX station — and it doesn’t look half bad at all.

Kris Henriksen, who goes by the XDA forum handle kreal, posted an image gallery and video, showing off the unofficial creation. Some of the third-party parts used in the project include an LCD controller, two modified power banks and a C-Force HDMI hub.

It’s not the first lapdock we’ve seen for a mobile device, with Motorola’s 2011 lapdock putting the feature on the map. But the company’s effort was very basic, essentially giving you the Firefox browser when you slotted your phone into the shell.

We’ve also seen HP offer a lapdock for its Elite X3 Windows Phone. But this is a Windows Phone, so we doubt more than a few people bought it.

More recently, we’ve seen the Mirabook, Superbook and NexDock, all promising to give you a laptop-style experience via a docked phone. 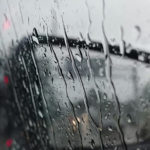