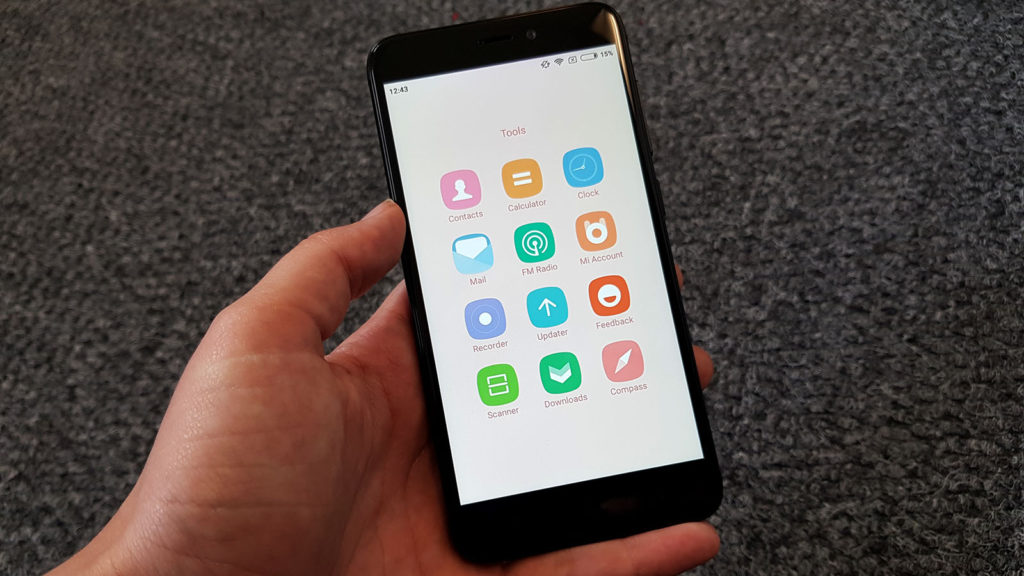 Xiaomi’s Redmi 4X is here, but with near identical specs to this year’s other release, the Redmi 4A, it may be difficult to make the final call on which phone to buy.

So here’s a breakdown of just how these two phones differ.

But is the extra cost worth it? As far as appearances go, the phones are pretty much the same. They both have around a 70% body-to-screen ratio, and both come in gold and black/”dark grey” — though the 4A does offer a rose gold option.

The 4A was produced as an affordable option, and it tells before even switching the phones on. At 131.5g, the ultra-light phone is fragile in your hands — and one wrong move could prove fatal. The 4X feels sturdier at 150g — and the Gorilla Glass provides an extra bit of protection for the accident-prone.

The 4X has a rear-mounted fingerprint scanner, but it’s not a very good one. Though it reads prints quickly, the scanner responds to any warm objects rubbing against it with the right amount of pressure. If the phone detects five unknown “fingerprints”, it locks the user out and asks for a pattern, PIN, or password — effectively rendering the scanner useless.

The phones’ cameras are nearly identical, and the only stand-out feature on the X is its HDR capabilities. Both phones have 13MP front cameras, finicky autofocus, and 1080p@30fps video — but the 4A’s HDR did little more than brighten images, while the X’s HDR heightened quality and added vibrance.

Both phones run on Xiaomi’s MIUI 8, which looks like Apple’s iOS but offers the customisation capabilities of Android. The operating system’s biggest strength is its theme store that offers plenty of options for the phone’s skin.

Both phones come installed with standard gallery, music and weather apps, as well as a compass and scanner. One of the biggest advantages of the Redmi 4X is its bigger battery — though the 4A’s isn’t bad itself.

The 4A’s non-removable 3120mAh battery survived Gearburn’s video playback test (that involves looping a video nonstop with WiFi on and brightness on max) for almost eight hours — which is very impressive, as many phones max out around six.

Even more impressive? The 4X lasted around 13 hours — meaning it could last days on regular stop-start use. The massive 4100mAh battery only took around four hours to charge. 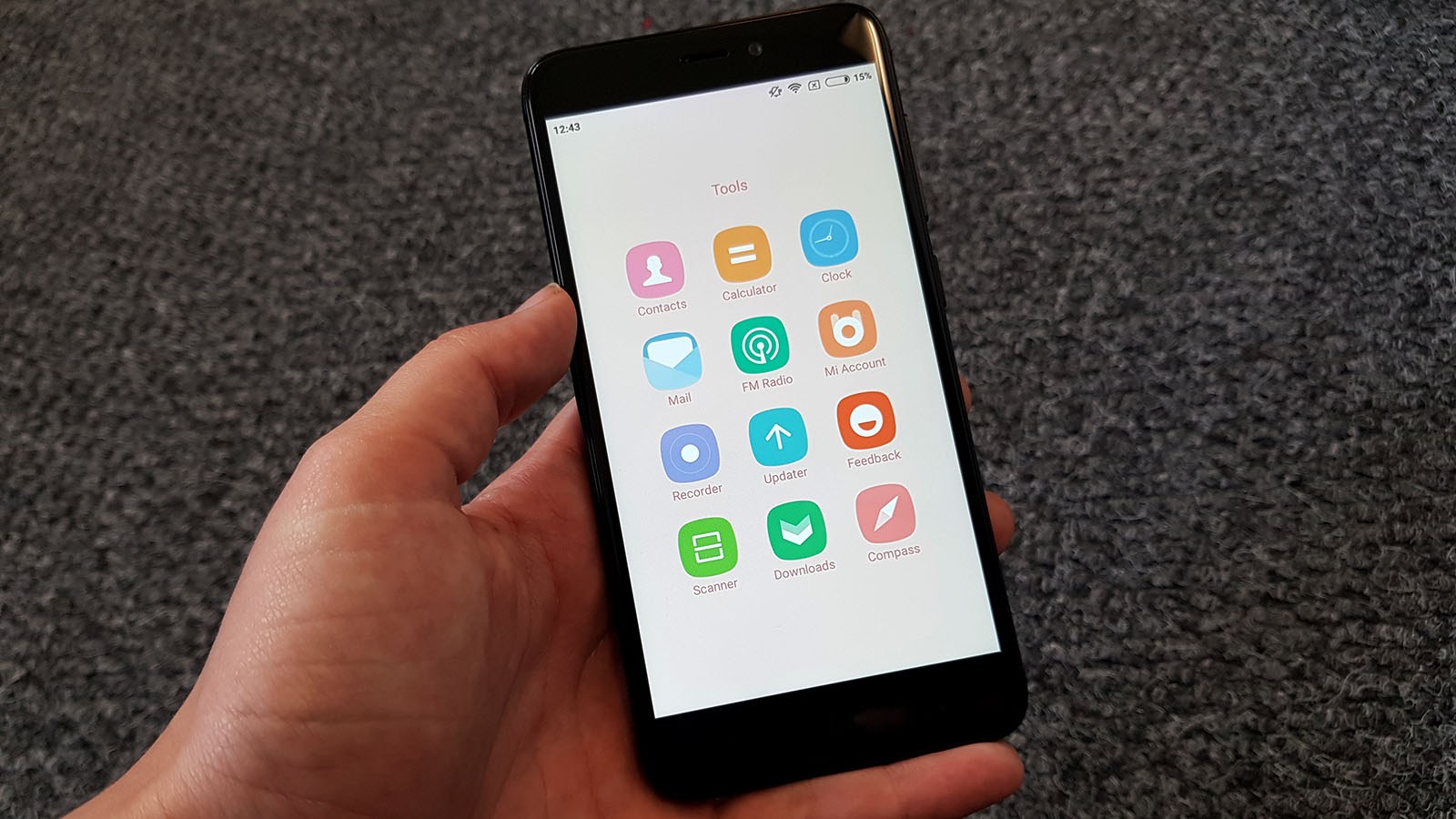 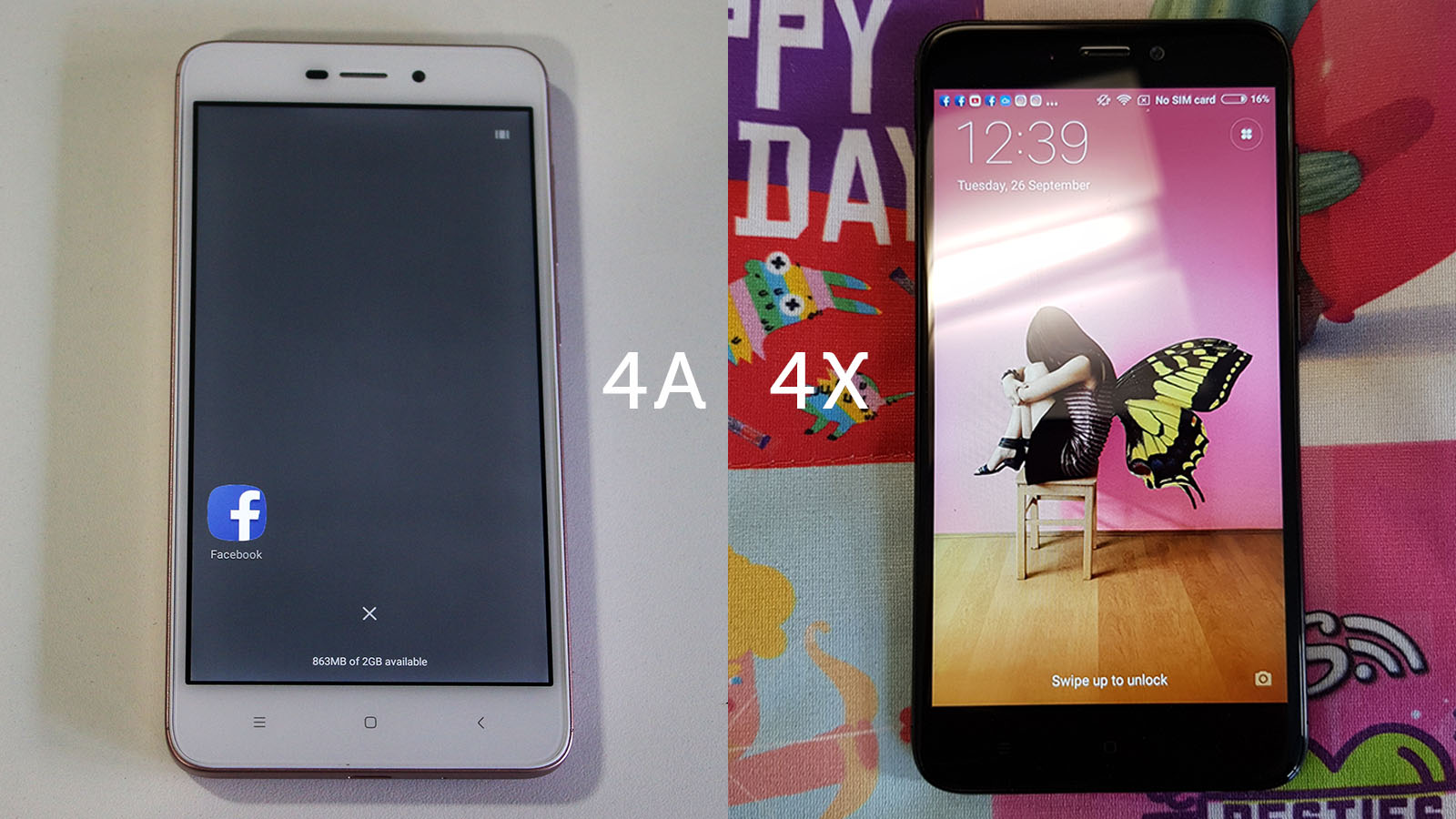 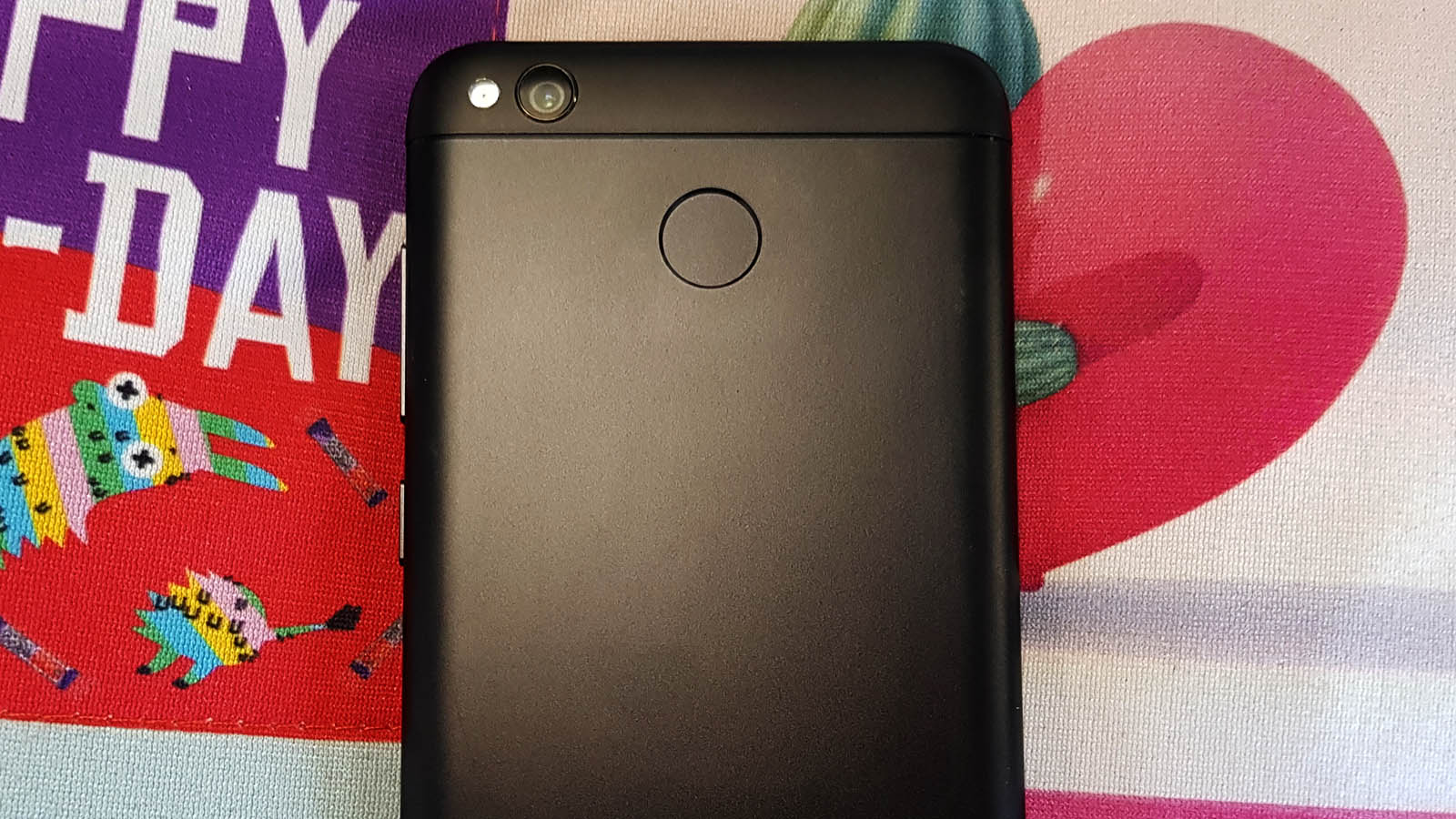 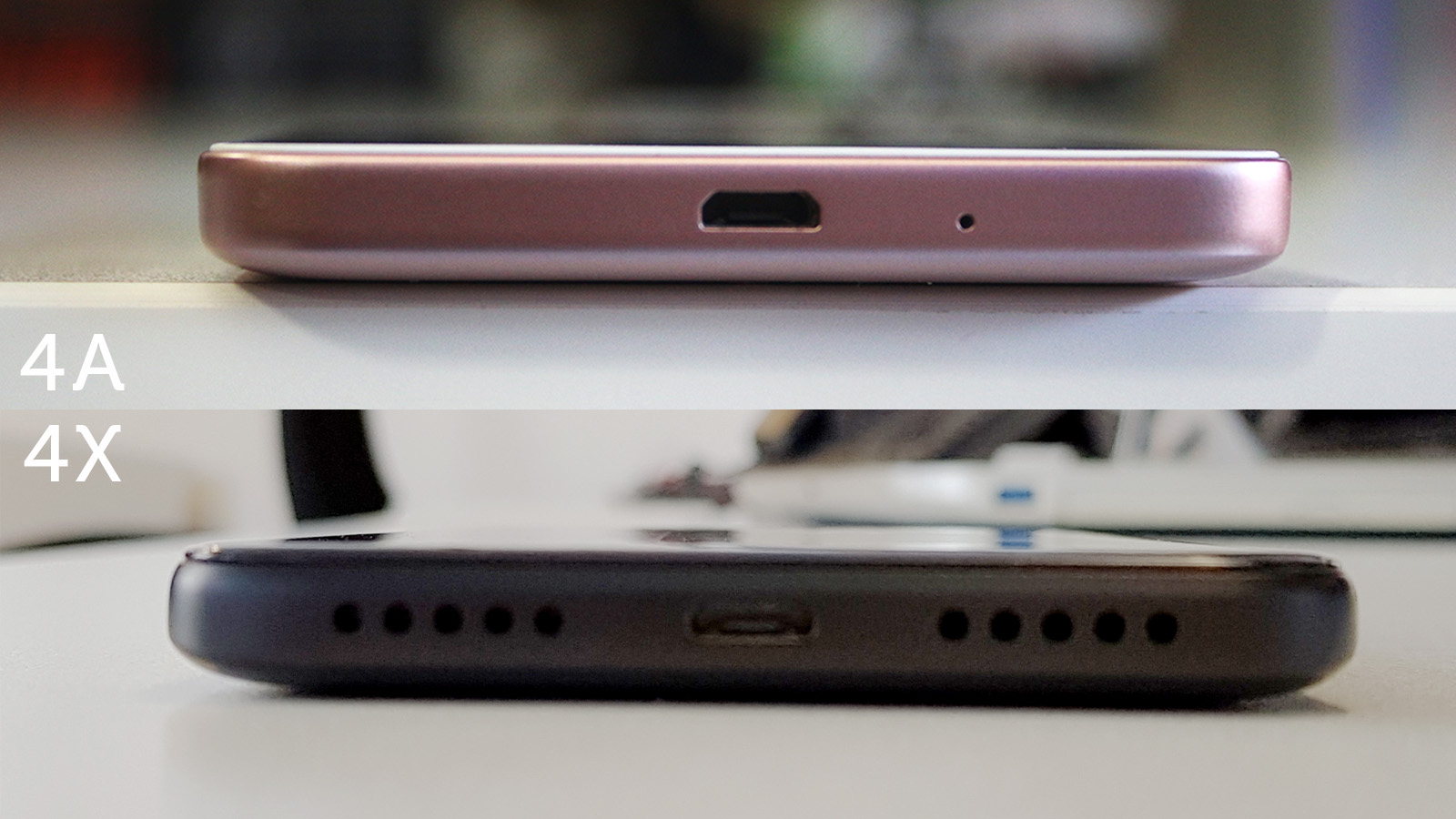 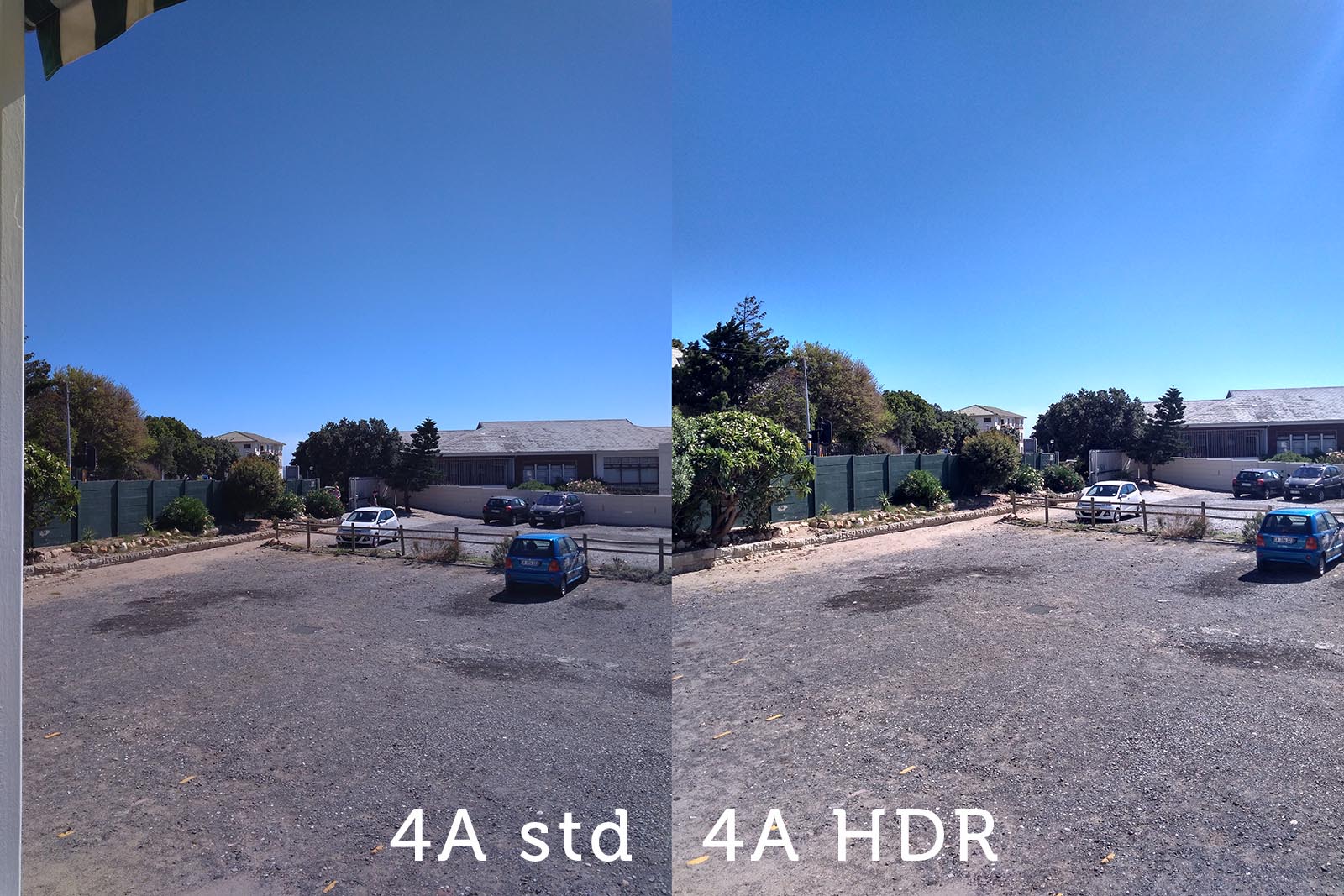 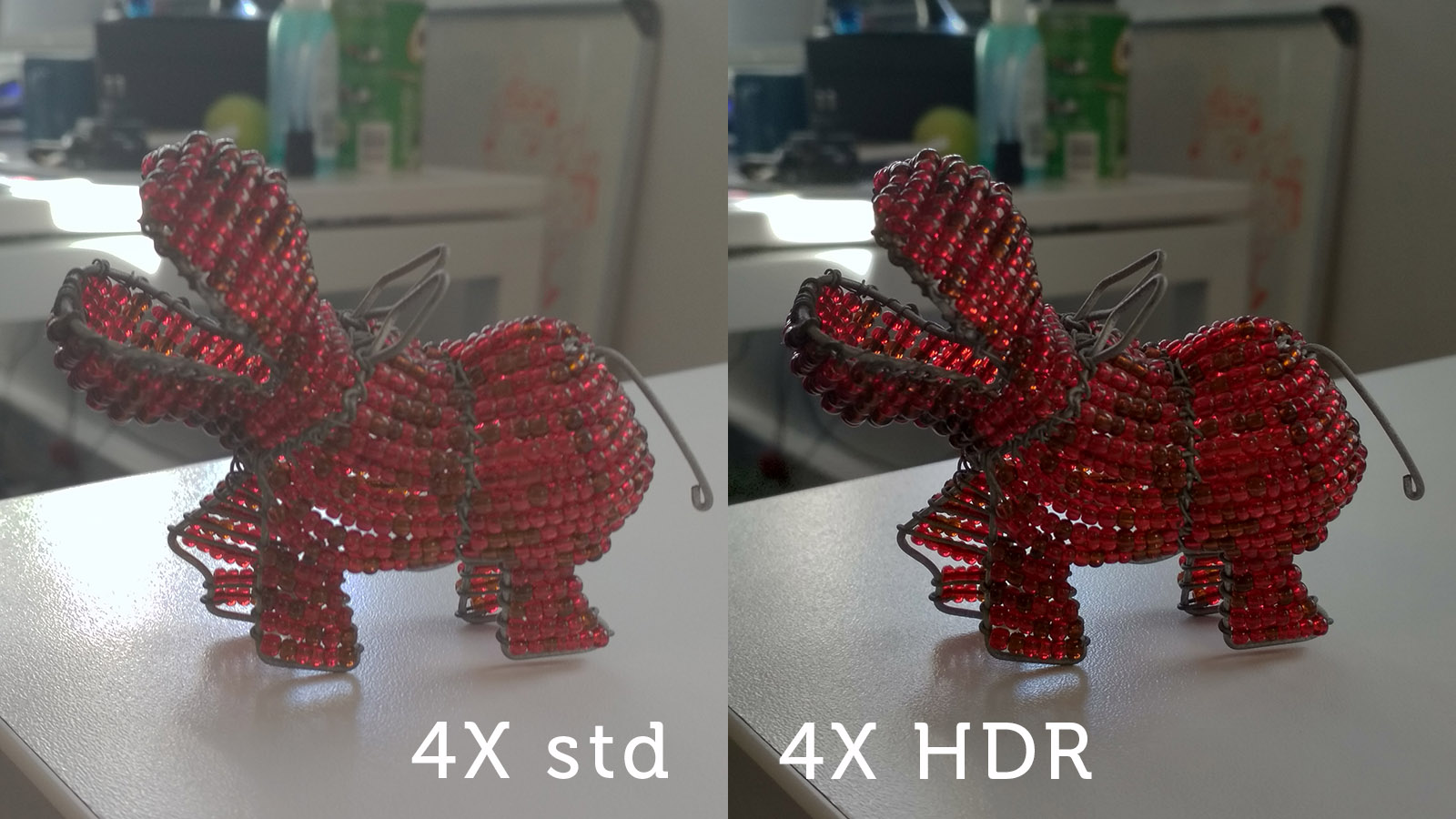 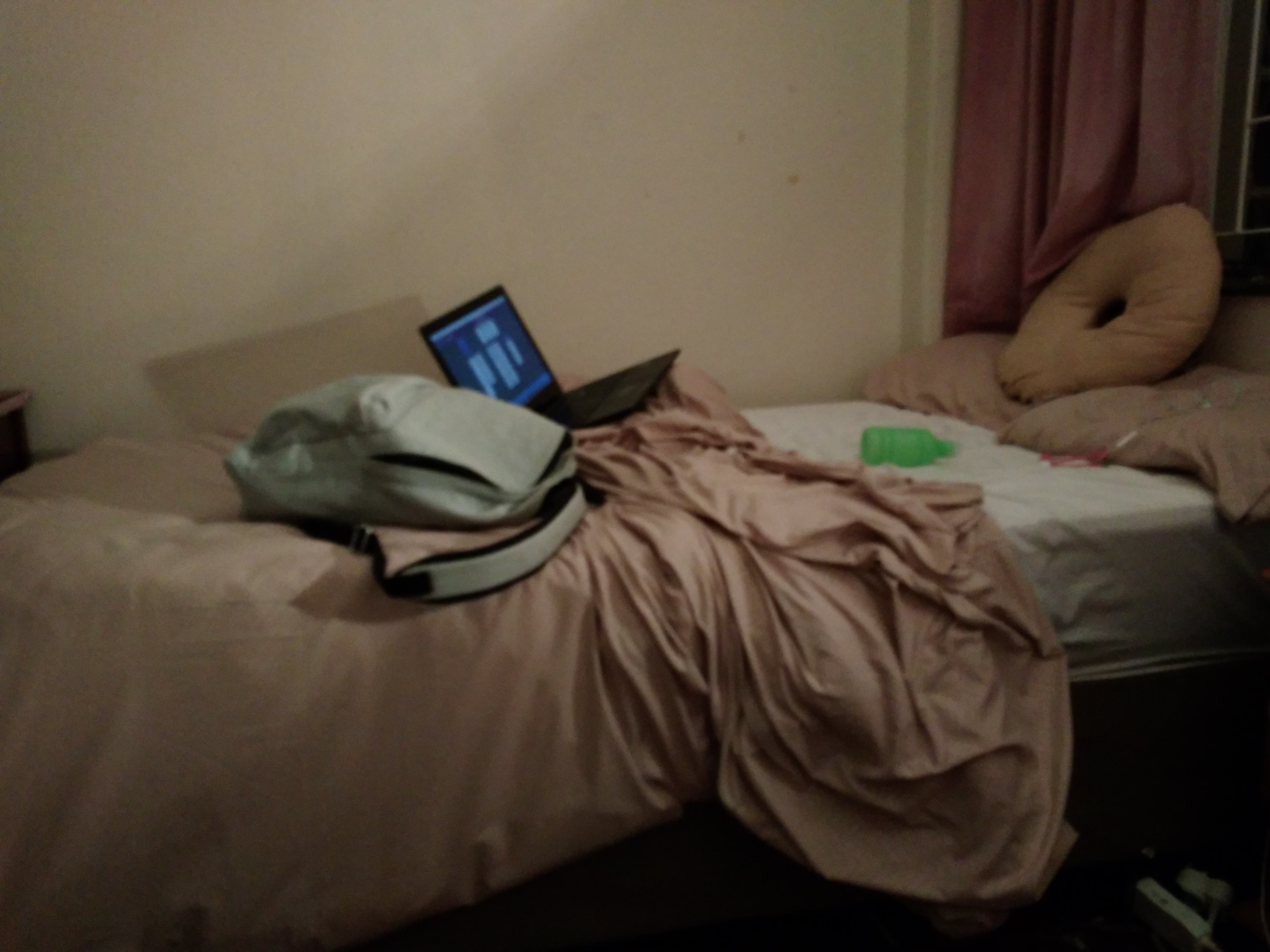 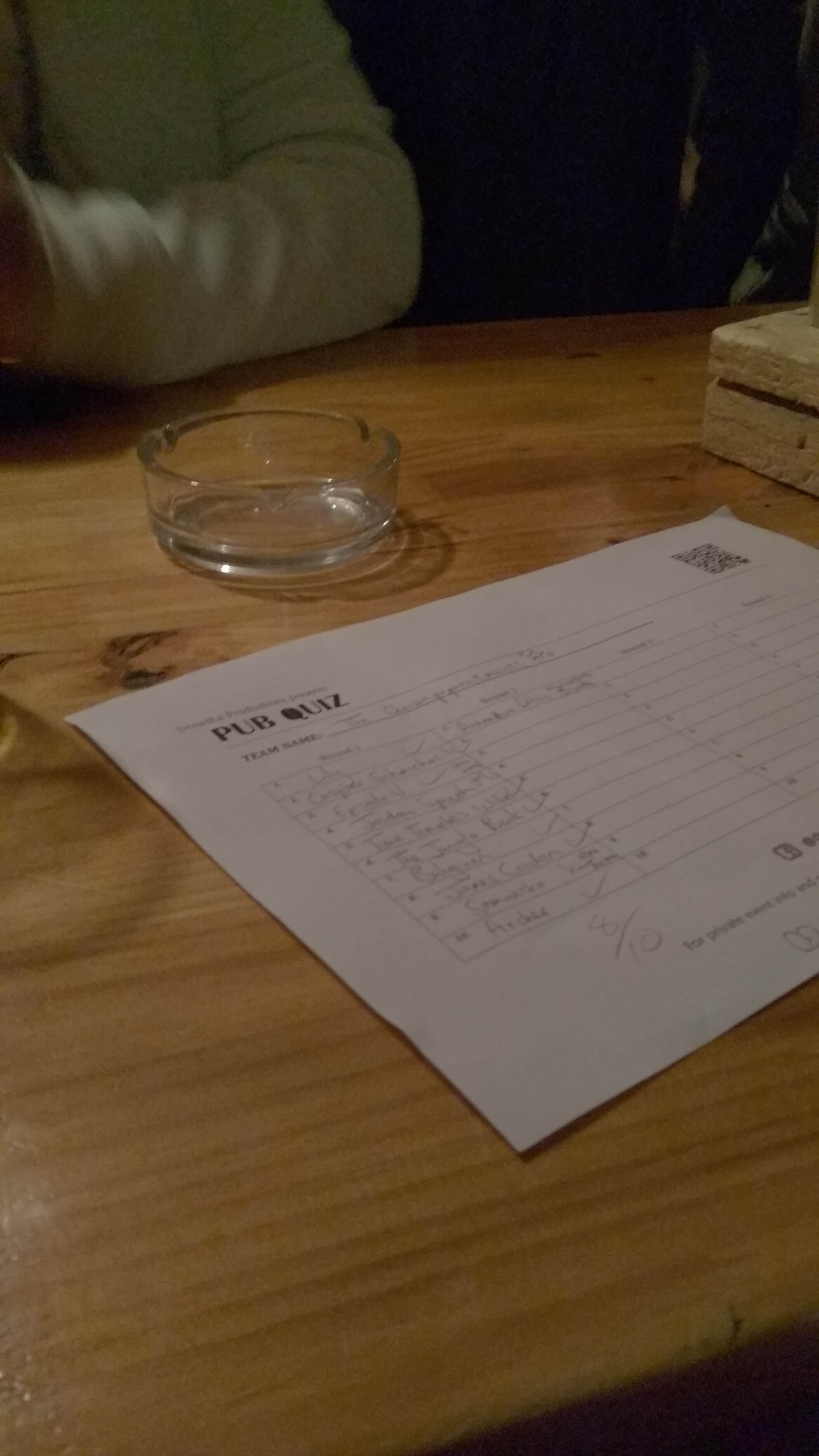 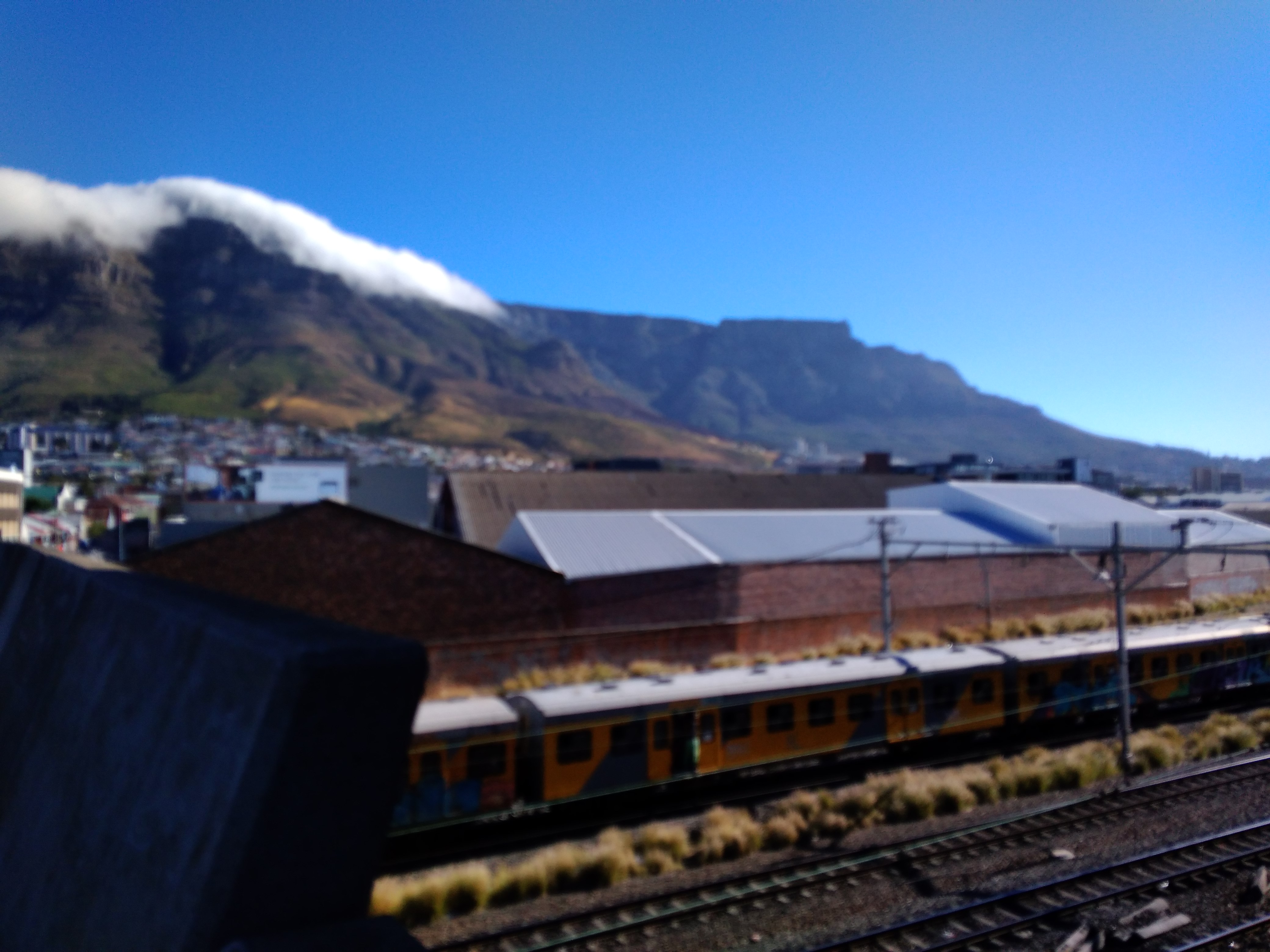 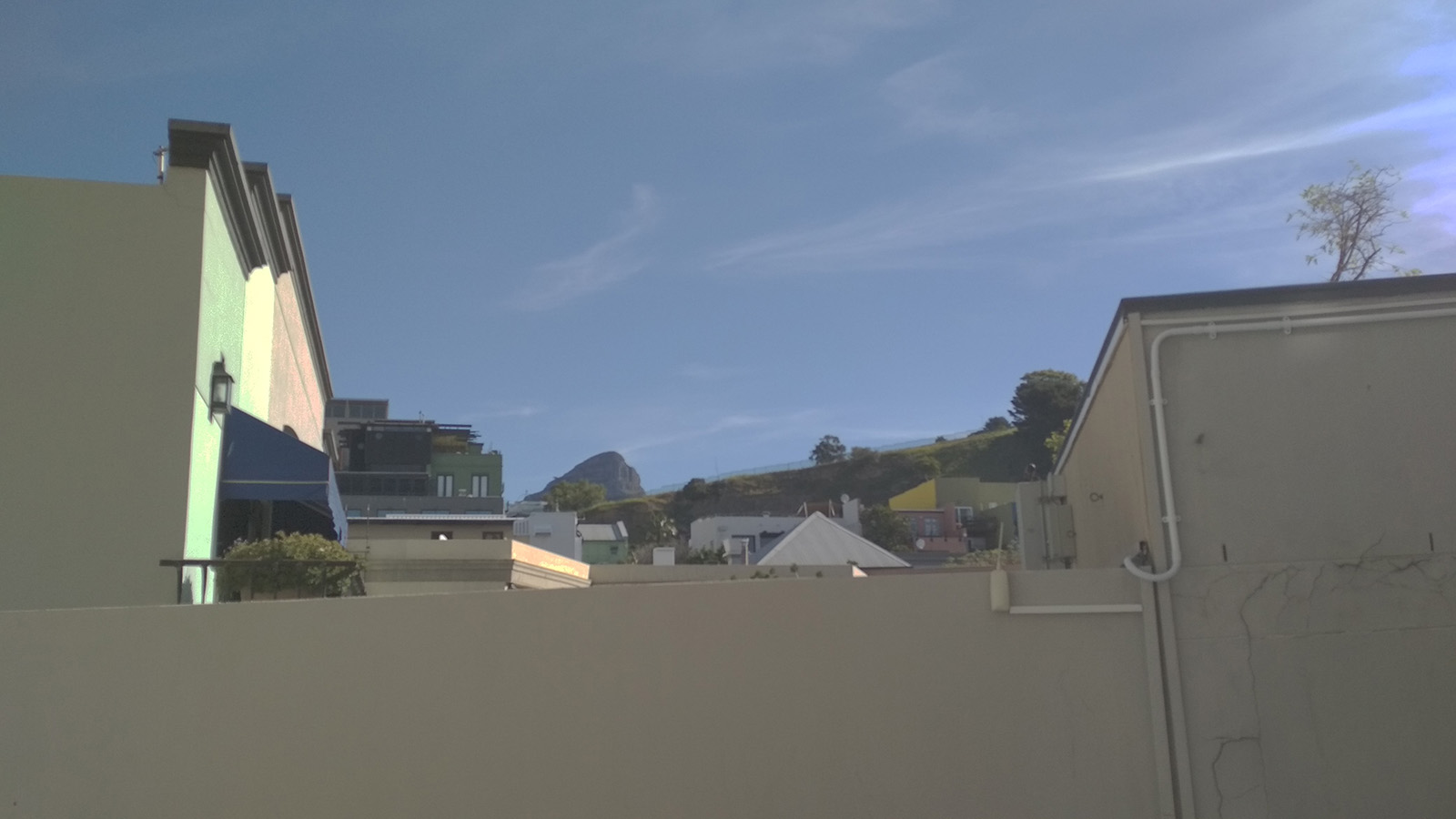 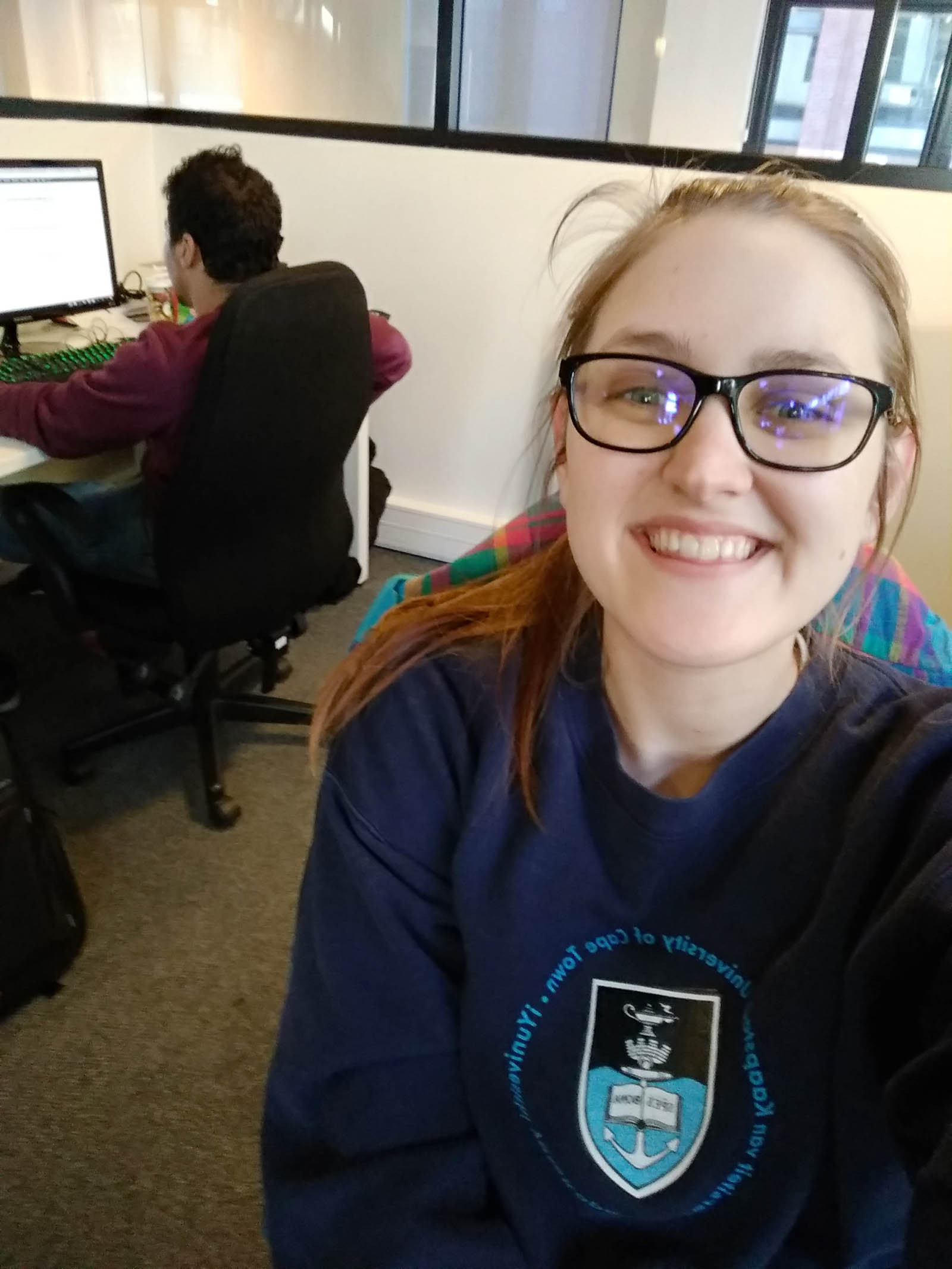 There’s no doubt that the 4X is a better phone — but whether it’s worth the extra R800 is up to you.

If you need super long battery life, or you drop your phone often, or you want an HDR feature that improves pictures, then perhaps it will be.

If not, the 4A is a very capable phone that will do nearly everything else the 4X does. 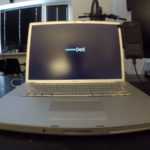