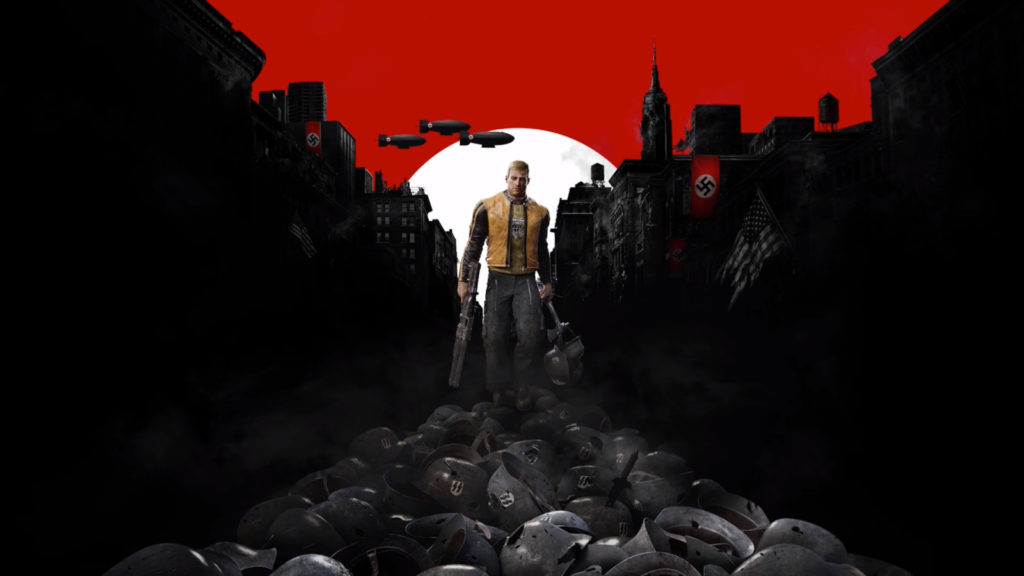 The Nintendo Switch is probably the gaming story of 2017, enjoying huge sales numbers and some well-received first party titles.

However, the big question surrounding Nintendo platforms often tends to be the third-party situation. After all, the company has traditionally struggled with this over the years.

Nevertheless, there are a few current and upcoming Nintendo Switch releases that buck the trend in a massive way. We pick some of the more prominent third-party Switch releases.

Yes yes, the joke about Bethesda releasing Skyrim on everything has some truth to it. But who doesn’t like the idea of playing Skyrim on the go?

In any event, the action/RPG is scheduled for release on 17 November, packing Amiibo support and optional motion controls. Don’t expect mod support though.

You can pretty much judge a platform’s third-party support by the big indie hits coming to it. And Stardew Valley is one of the bigger indie superstar titles out there.

And yes, the title has come to the Switch, with its Harvest Moon-inspired gameplay (at least the farming) making for a great fit. It’s one of the more addictive indie titles out there too but thanks to the Switch, you can farm on the go.

It’s one of the most popular gaming franchises on the planet. After all, it’s based on the most popular real-world sport around. But Nintendo releases have traditionally taken a back seat to other platforms.

Fortunately, FIFA 18 on the Switch seems to deliver in a big way, even if it’s not using the Ignite Engine and lacks some features. And yes, you can detach the JoyCons and play against a friend in this fashion.

Don’t care for football but love basketball? Well, the Nintendo Switch has you covered thanks to NBA 2K18, bringing local multiplayer courtesy of the tiny JoyCons.

The game uses the same engine and seems to offer much of the same features as the PS4 and Xbox One versions. However, it’s worth noting that you’ll need a microSD card slot and the game runs at a lower framerate than other ports.

If you told us a year ago that Doom was coming to the Switch this holiday season, I’d say you lost your marbles. In fact, I still find it hard to believe that we’re getting a port to Nintendo’s hybrid machine.

According to Digital Foundry, we do see a framerate drop to 30fps and what appears to be dynamic resolution scaling (540p?). But it’s a small price to pay for a comprehensive single and multiplayer experience. A pity that the map maker isn’t in this release though.

Thought Doom on the Switch could be the best example of technical wizardry? Well, Bethesda is also bringing the upcoming Wolfenstein 2: The New Colossus to Nintendo’s console.

We don’t have as many details as Doom, but Wolfenstein 2 is scheduled for a 2018 release on Switch and will hopefully be the same game as its more capable ports.

The WWE games have a rich heritage on Nintendo consoles, with WWF No Mercy on the Nintendo 64 being considered the pinnacle of wrestling video games. So we’re glad to see WWE 2K18 getting a Switch version, especially after 2K skipped the Wii U.

We’re not sure how the game will hold up compared to the PS4 and Xbox One versions, but 2K has confirmed that many features in the Sony and Microsoft versions will be in the Switch port. So expect the new grapple carry system, weight detection, bigger backstage areas, MyCareer mode, Road to Glory online mode and a create match option.

Rockstar is another publisher we thought we’d never see on a Nintendo platform for a while, with 2006’s Table Tennis being the most high-profile release.

However, the company has recently revealed that LA Noire was coming to the Switch, allowing you to solve crimes and play 50s detective on the go. Expect all downloadable content, gesture-based controls, touch controls and HD rumble support.

Lovers in a Dangerous Spacetime

Another big indie hit, Lovers in a Dangerous Spacetime first saw its release on Microsoft platforms, being the ideal local co-op video game.

And that translates to the Nintendo Switch version as well, as one JoyCon-equipped player flies a spaceship, while another mans the guns and shields. 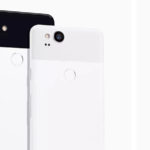