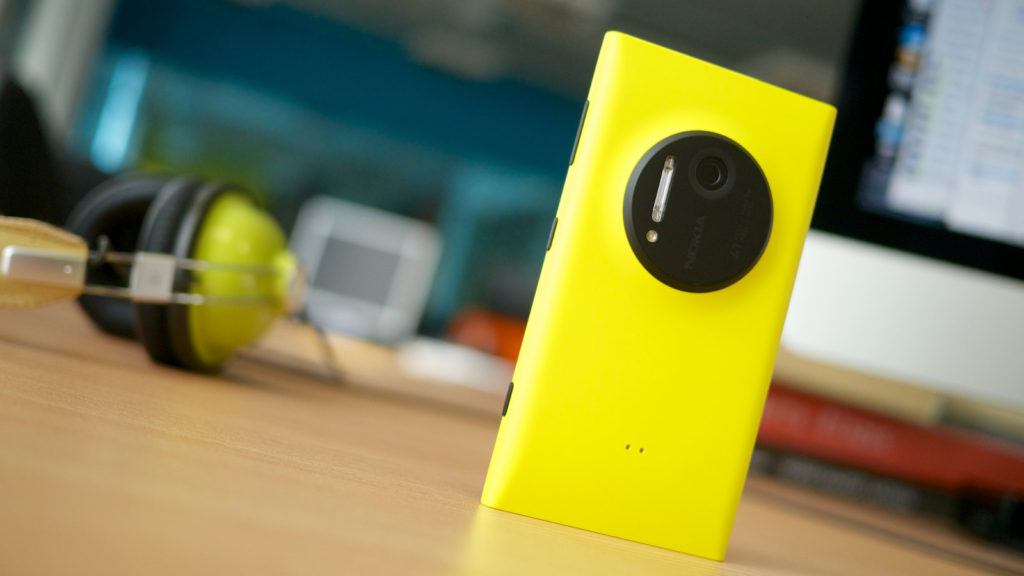 One of the bigger news stories this week has been a tacit admission by Microsoft’s Joe Belfiore that Windows Phone is essentially dead.

The former face of Microsoft‘s mobile platform confirmed that new hardware and features weren’t a focus anymore, adding that he had switched from Windows Phone as well.

So with that in mind, we bid adieu to Windows Phone, looking at five of the greatest devices ever released.

The Lumia 800 and Lumia 900 continued the colourful polycarbonate design pioneered by the Nokia N9, but it was the Lumia 920 that dramatically upped the ante with features and the camera.

Featuring wireless charging, optical image stabilisation (extremely uncommon for phones at the time) and the ability to use the touchscreen with gloves, the Lumia 920 was one of the more feature-filled Windows Phones ever released.

The best thing about Windows Phone? Ask budget smartphone owners and they’ll say it was the performance on low-end hardware. Proof of this was 2013’s Lumia 520.

Coming in at roughly R2000, you got a dual-core processor, 512MB of RAM and 8GB of expandable storage. Sure, you might see the dreaded “resuming” screen more often while multitasking, but it still delivered a brisk experience compared to budget Android rivals.

Special mention also goes to the Proline SP4 and the VERSSED W1, being two local Windows Phones that offered similar specs for around R1000.

What if smartphone manufacturers didn’t have to worry about silly considerations like thickness when it came to designing a great mobile camera? Well, the result would be the Lumia 1020 (see featured image).

Featuring a beastly 41MP shooter that juts out like a large biscuit, the 1020 was the ultimate mobile camera — it still delivers great shots today. It wasn’t perfect though, owing to a slow dual-core processor that couldn’t keep up with the 38MP photos. As a result, shot-to-shot times of four seconds were to be expected.

Great optical image stabilisation (using ball bearings and springs), pixel oversampling (for better low-res shots and lossless zoom), RAW support, the Lumia Pro Camera app (which has been aped by LG and others) and excellent audio recording made it stand out even more. If only we saw an updated version with a Snapdragon 835 and 4GB of RAM…

It’s a large phone, even by today’s standards, thanks to a 6-inch full HD screen. But phablet fans and/or those with large hands were getting a device that delivered on most fronts.

Featuring a 20MP OIS-enabled main camera, great audio quality, a lush screen and a long battery life, the only real downside to the 1520 was, like all Windows Phones, the lack of apps.

Much like the Lumia 930, the 1520 featured the Denim Update, which brought innovative and crowd-pleasing camera features like dynamic flash and dynamic HDR capture. Both allow you to adjust the level of flash/HDR after the fact, being a feature that’s still largely unseen on today’s phones.

HTC One M8 for Windows

The HTC One M8 is quite possibly the best Android phone ever made by the Taiwanese firm. But the company made headlines when it swapped Android for Windows Phone in 2014.

Yep, you had the same Snapdragon 801 processor, full HD screen and 4MP “UltraPixel” camera with depth effects as the Google-powered version. The phone isn’t compatible with Windows 10 Mobile though. But then again, given the lack of feature updates…

Still, the phone makes the list owing to it being a flagship Android phone that made the transition to Windows Phone just fine. 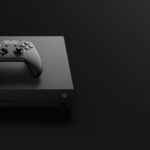