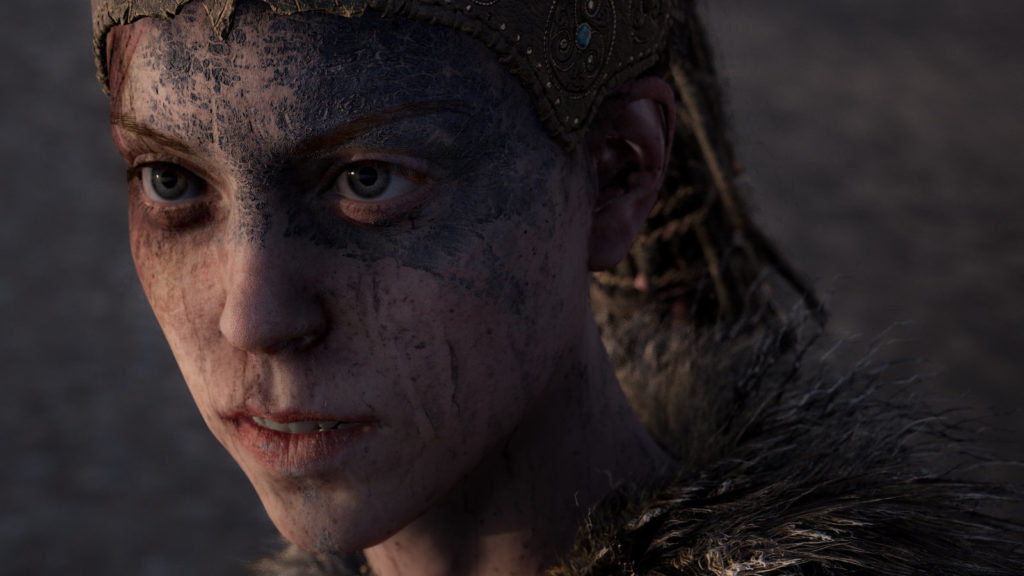 It’s ‘Better Late Than Never’ time again, the review series that takes a look at the gaming titles we have unforgivably overlooked in recent months. In this instalment we will be looking at the terrifying psychological cyberpunk thriller, The Observer, and the equally menacing Viking adventure, Hellblade: Senua’s Sacrifice.

Although these two titles are set ages apart, they both explore the wonders and dangers of the human mind. If you’re looking for a truly unique, polished, and thought-provoking experience, both these titles should be the top of your list.

Ever since Blooper Team SA announced their latest cyberpunk title, The Observer, earlier this year, I have been barely able to contain my excitement. Not only am I a massive fan of the Polish studio’s terrifying previous title, Layers of Fear, but when I heard that the protagonist would be voiced by none other than Rutger Hauer, the villain from Bladerunner (1982), it undoubtedly became my most anticipated title of 2017.

The Observer boasts all the trademarks of the cyberpunk genre: dramatic synth soundtracks, a city drenched in vivid neon lights and large imposing ads, and a wonderfully creative blend of digital and analogue technology.

The story takes place in a futuristic and dystopian version of Poland following the outbreak of the ‘Nanophage’ a ‘digital plague’ that infected and killed thousands of people that carried any kind of
implanted technological devices. You play as Daniel Lazarski, an ‘Observer’ unit of the corporate-funded police force who is permitted and capable of hacking and interacting with the memories of
other individuals via their neural implants.

The catalyst for the story is an unexpected and distressing phone call from your estranged son that leads you to an apartment in a rather dodgy district of the city. Here you discover the scene of a
gruesome murder, a headless corpse sitting in a pool of its own blood. As shocking as this scene may be, it’s child’s play compared to the obscenity the rest of the game and its snowballing conspiracy has to offer. But to focus on The Observer‘s excessive use of gore would be doing it a grave injustice. The game takes inspiration from films such as Bladerunner, Ghost in the Shell, and the works of legendary sci-fi author, Phillip K. Dick. Its themes, although vague and often challenging to comprehend, explores various complex philosophical ideas such as the meaning of life, the definition of humanity, our obsession with technology, and the intricacies of the human-psyche.

The game plays much like Layers of Fear, meaning that is it more of an interactive narrative that a full-fledged game. Observer does offer considerably more interactivity though. As an Observer unit, you are fitted with various implants that you will aid you in your investigations such as Biovision, that helps you detect any biological material and analyse it for data, and Electromagnetic vision, which allows you to scan various technologies and implants.

But certainly the greatest ability, and one which much of the game is centred around, is the ability to hack into other people’s memories. These memory sequences are some of the most pleasingly bizarre experiences I’ve had in gaming. Imagine David Lynch and Phillip K. Dick collaborated on a film, and then you might have an inkling of the levels of absurdity that awaits you.

Although Hellblade boasts a fair share of action, its main focus is telling a deep and challenging story. Heavily inspired by Norse and Celtic mythology, Hellblade tells the story of Senua, a young Viking woman who suffers from severe psychosis. As a result, in a time where conditions like these were considered as a dark curse, Senua has been branded an outcast, someone you should avoid at all costs.

That is until she meets Dillion, who ends up falling in love with the woman beyond the “curse”. But a terrible event results in Dillion’s death, for which Senua blames herself and her curse. With this guilt brewing in her heart, she sets off to Helheim (Viking Hell) to save her lover’s soul.

Compared to a plethora of other titles that often portray mental illness as some kind of super power, developers Ninja Theory set out to create a story that represent the illness truthfully, consulting “world-leading neuroscientists and non-profit organizations like Welcome Trust to properly capture the experience of psychosis and its devastating effects on the human mind”.

The result is staggering. Combining the use of masterful sound design (definitely play this game with headphones), motion capture technology, and intuitive level design, Ninja Theory has created a truly gripping and unnerving experience. As you play, you will constantly be hearing voices whispering in your ear. Sometimes they insult you, sometimes they gossip about you like you’re not there, and other times they provide you with aid such as warning you when an attacker is rushing you from behind.

As far as gameplay goes, specifically combat, I’ll have to admit that Hellblade didn’t provide too much of a challenge. Combat certainly felt enthralling and epic, with Senua pulling off an impressive series of strikes and dodges, accenting it with passionate war cries.

Another aspect of Hellblade I found to be incredible was the raw and visceral acting of the protagonist. When witnessing Senua’s gradual mental degradation and her experiences of it, it
literally keeps you on the edge of your seat and cuts deeper than ninety percent of the drivel flooding the gaming world today.

Even more incredible is the fact that the actress who portrayed Senua, Melina Jurgens, is actually Ninja Theory’s video editor and was only standing in for the role until an actual actress was found.

She ended up being so brilliant, that the team decided to cast her as the lead. Almost every aspect of this title deserves admiration. Although the game might lack some challenge, especially combat, I recommend this game without hesitation. 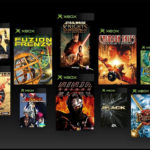