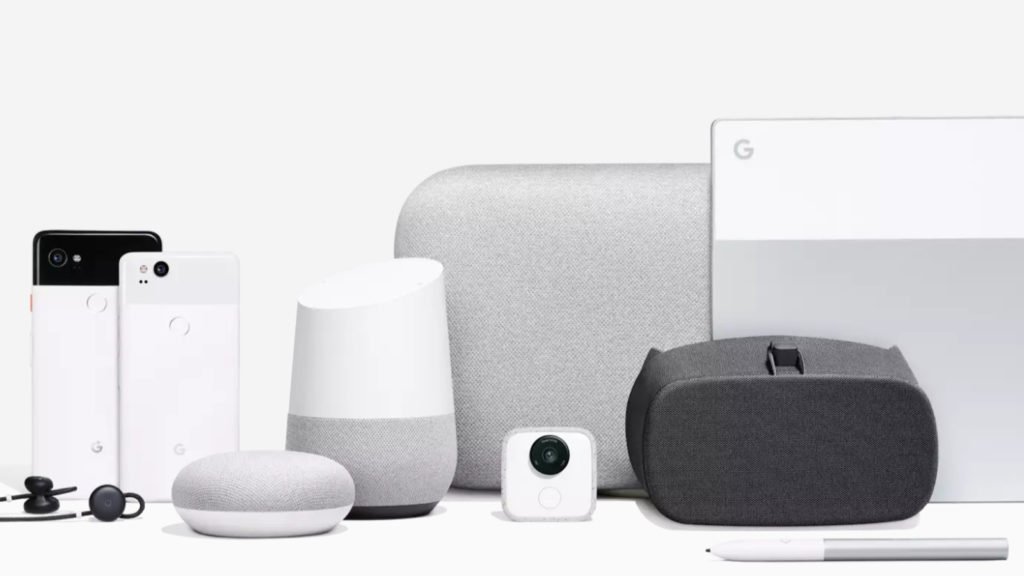 The Pixel 2 phones were the main attractions at Google’s event last night, but the company had a lot more to show off.

From new smart speakers to smart earbuds and everything in between, here’s what else Google had to reveal. It was leaked before the event, but Google now has a rival to Amazon’s own Echo Dot smart speaker.

Much like the Echo Dot, the Google Home Mini is a smaller version of the larger smart speaker, delivering the same core functionality. So that means voice queries, reminders, playing music and more.

And much like the Echo Dot, the Home Mini has a US$50 price tag.

A clone of a cloned product? Earlier this year, we saw Apple reveal the HomePod, a smart speaker that was heavily inspired by Google and Amazon’s own smart speakers. The one big difference was that Apple emphasised sound quality and hardware.

Now, Google has decided to copy Apple and deliver the Google Home Max, being a smart speaker which promises (surprise) louder and better sound. At US$399, it’s also US$50 more expensive than the already expensive HomePod. We haven’t seen a new Chromebook from Google in a while, but the company used last night’s event to reveal one in the form of the Pixelbook.

Starting at a not cheap US$999, the Chromebook’s camera tops out at 720p (lol) and it also packs two USB Type C ports and an earphone jack. No full-sized USB port though.

Is it wrong that all we want is for existing Chromebooks to get the Play Store?

A GoPro competitor? Not quite “Clips automatically chooses which moments to capture and keep, so you don’t need to be behind the camera,” the company says of the US$249 gadget. It adds that the camera is capable of recognising expressions, lighting and framing to automatically get great shots.

Otherwise, it packs 16GB of local storage, lasts for up to three hours, packs USB Type C and is compatible with certain devices running Android 7.0 and above (Pixel, Galaxy S8, Galaxy S7).

It doesn’t record audio though, while Google isn’t saying anything about water-resistance or cases in this regard. The company also showed its take on Air Pods, in the form of Google Pixel Buds. Much like Apple’s audio accessory, it has a carrying case that also charges the buds. Unlike Apple’s product though, the buds are actually connected to each other, so you can’t lose one.

Otherwise, the Pixel Buds also stand out thanks to the rather handy Google Assistant integration, allowing you to conduct voice queries, access messages and more with a tap of the right earbud. But the best feature might just be real-time voice translation.

As for other important details, it’s got a US$159 price tag, up to five hours of playback on a charge and requires Android 5.0/iOS 10 or above. Want Assistant to work with the buds? Then you’ll need a phone with Android 6.0 or higher. 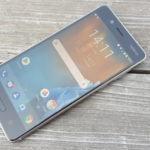