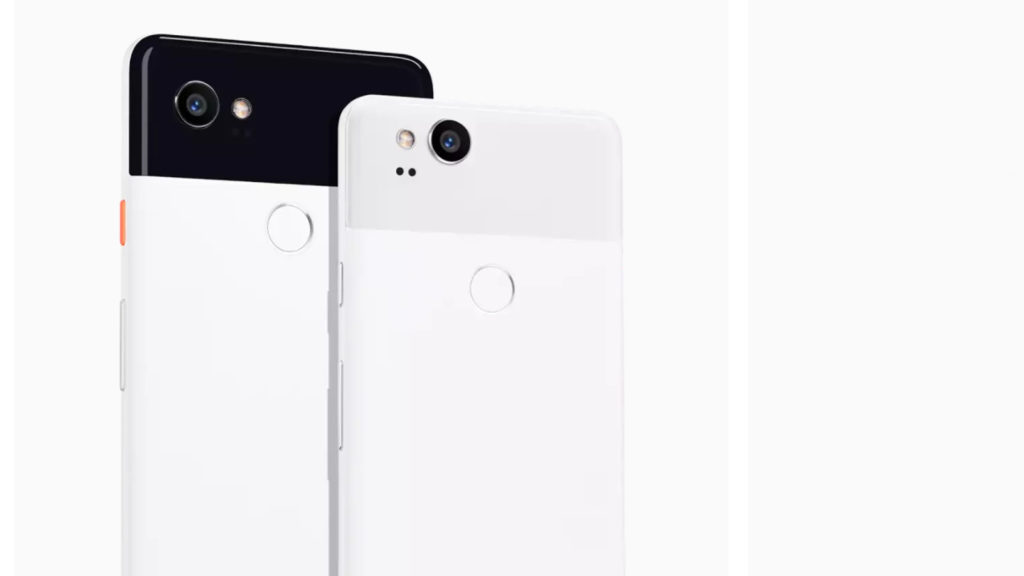 Screen burn-in is almost inevitable with AMOLED displays, as UI elements get seared into the screen over time. But the key here is “over time” — the Pixel 2 XL appears to be suffering from the issue after a much shorter period of time.

According to Android Central, their Pixel 2 XL review unit has been in use for roughly a week and the navigation bar is already scorched into the display.

That’s some pretty wild OLED burn-in on the Pixel 2 XL after maybe 7 days of full-time use pic.twitter.com/EPJTs6D0Kg

The publication noted that in the week of using the phone, the screen has been on for about three hours each day.

“We don’t want to jump to the conclusion that this is indicative of how all Pixel 2 XLs will age, and we sure hope it that isn’t the case. After tweeting out the image earlier today we started to get a few replies indicating that others were seeing the same type of burn-in after similar periods, though,” the publication wrote.

Burn-in used to be a major criticism of AMOLED screens a few years ago, but the issue has improved since then, as OLED kingpin Samsung got to grips with the technology. Of course, the Pixel 2 XL uses screens from LG, which has much less experience with the tech than Samsung.

Of course, this could just be image retention, which is a temporary phenomenon. Fingers crossed. 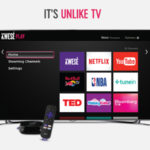