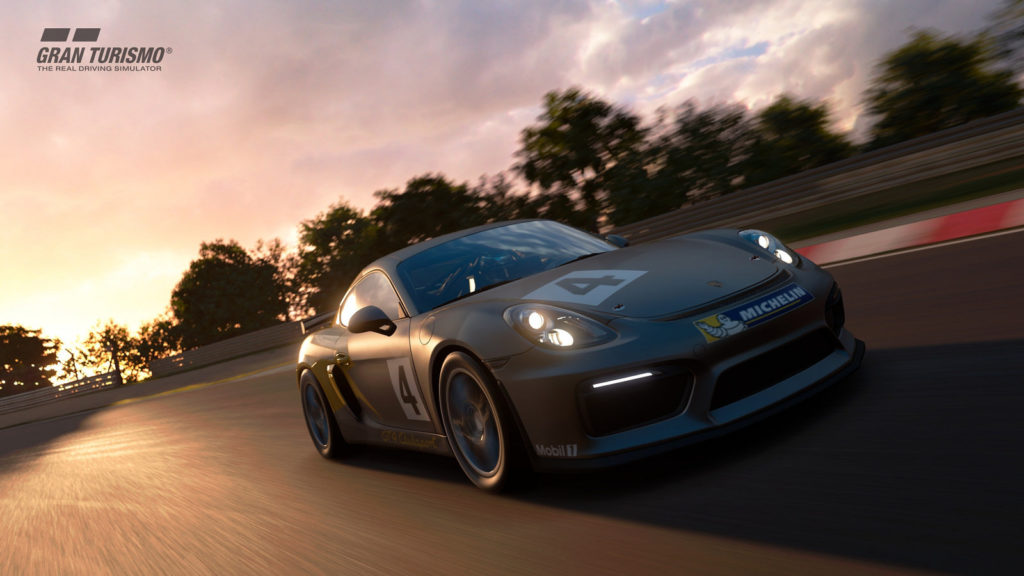 Gran Turismo Sport has finally crossed the finish line, being the first GT game on PlayStation 4. And it represents quite a technological achievement too, owing to 4K/HDR compatibility and support for the PlayStation VR headset.

It’s the latter that intrigues us though, as it gives us a reason to use our PSVR headset. After all, games with a fixed seat tend to be best suited for VR, such as racing and flight titles.

The game offers one-on-one races using the headset, as you compete against an AI opponent. And the initial results? Well, it gives us a tantalising taste of the technology’s potential.

You’ll have a few race tracks unlocked from the get-go, but if you want to unlock more, you’ll need to increase your driver level. Damn… Suzuka seems so far away…

In any event, my favourite track so far in this mode is Dragon Trail Raceway, with its flowing nature and rhythmic final sector that brings to mind a stretched out version of the old Bus Stop chicane at Spa Francorchamps.

The flowing track makes for a great, immersive demonstration of VR, as you try to spot the apex and look to the braking boards to determine stopping points. It all feels very natural too, with the rear-view mirrors being just a glance or slight tilt away. And dragging down a straight while physically looking at your rival next to you is pretty cool (don’t scream “Monica!“).

There are a couple of other noteworthy details too, such as the virtual HUD (speed, gear etc) being in the centre console — just a glance away. Then there are the actual in-car bits, with seats, logos and dash/console instruments all being present and accounted for. Heck, I was able to lean in on the latter to get a better look.

In the case of the seats, I looked to my blind spot and was pleasantly surprised to see nothing but the rim of my bucket seat when I was driving a Mercedes GT car. The little things.

Once you’ve had your fill of on-track action, GT Sport also features a virtual showroom, allowing you to walk around a car and inspect it. This is sure to please the more devoted petrol-heads, or even those wanting to get more mileage out of the headset.

Me? I took a look at the aforementioned Mercedes GT car and was pleasantly surprised at the level of detail. From the ducts in front of the doors to the wheels, it seems like Polyphony Digital spent their time on every aspect of the car for this mode. Heck, I was able to lean in to the wheels and make out the teeny tiny writing on the tyres, as well as the detail on the brakes. Crazy stuff.

Where is it lacking? Gran Turismo Sport is probably the ideal tech demo for VR — it’s immersive and fun to try without being overly complex.

In saying so, you’ll notice a few jagged edges when playing in this mode, even when playing on the PS4 Pro like we did. It’s nothing major at all, but those with an eye for detail might notice this.

But the visual department isn’t the real issue here at all. The biggest problem is that the VR experience feels extremely incomplete at this point. The one-on-one races and showroom are lovely additions, but after an hour or so of checking these out, I was bored.

Now, I’m not expecting the single-player suite or multiplayer experience to be playable in VR — it’s a huge technical undertaking after all. But why in the blue hell can’t the time trials be done in VR? It would still give us more reasons to use the headset.

The lack of VR content is made even more apparent by a Sony promotional video, implying that you can use PSVR in multi-car races and rallies. Now, I’m not sure if I’ll eventually unlock the latter (update: it was already unlocked, silly me), but the former certainly isn’t present.

As it is right now, if you’re planning to get Gran Turismo Sport purely for the VR experience, well, you’ll find yourself getting bored in no time flat. Series fan or petrol-head and just happen to have a PSVR headset? Well, you’ll probably get the game anyway and will get some use out of your headset. 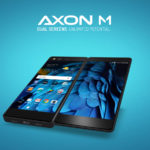