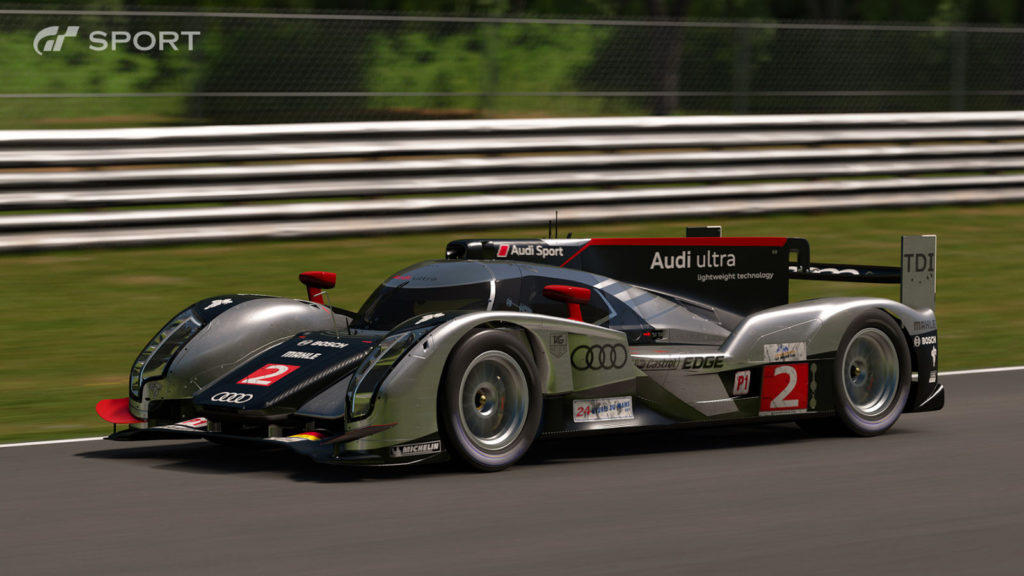 The latest entry in the mega-popular Gran Turismo franchise is but hours away from release, and many series fans will have already preordered Gran Turismo Sport.

But what if you’re on the wall about the title? Here’s what you should know

Don’t expect there to be a similar career mode as previous entries, as GT Sport is pretty much focused on online multiplayer. Esports is all the rage etc etc.

We have a campaign mode, comprised of a driving school (think license tests), mission challenge (complete various racing challenges and compare results with friends), Circuit Experience (which has you learning tracks, sector by sector and corner by corner) and a mode for “signals, flags and safety car protocols”.

A solitary or couch-based multiplayer person like me? Well, we still have two player split-screen, single player races on “select tracks” and time trials. Otherwise, you’ll need PS Plus for online multiplayer sessions.

According to a post on the PlayStation blog, matchmaking will take three factors into account. These are driver level (experience etc), sportsmanship rating (clean driving) and driver rating (from E to A rating).

“The matchmaking system in GT Sport has been tuned to ensure that racers of similar abilities are pitted against each other. So, when you start off fresh, you’ll be placed against drivers of a similar ability. As you build up time on the track, you’ll be rematched accordingly,” the post explains.

VR is available but not for everything

GT Sport is arguably the most high profile title to make use of Sony’s PlayStation VR headset, but there are a few limitations to be had.

As we reported in our PSVR feature, the headset is limited to one on one races against the AI, but that’s not all. The aforementioned blog post also has some insight on the cars and tracks.

“Here you’ll be able to go head to head (1:1) against another AI opponent in over 135 cars on 27 new and classic tracks that will take you from the Japanese metropolis to the Mexican-American border,” reads an excerpt of the blog post.

For what it’s worth, GT Sport has 40 tracks in 17 locations. So it seems like you’re getting just over half of them in VR.

Lewis Hamilton is your driver coach/mentor

We covered the news last week, but it’s worth noting that triple world champion Lewis Hamilton will have a role to play in the game.

Far from just a voice role, it’s emerged that Hamilton will be a driver coach of sorts, setting reference laps for players and dishing out racing advice.

“We’ve seen some strong showings from developers before, but GT Sport is the first title we’ve seen that looks so phenomenal in HDR that it has the potential to prompt a lot of display upgrades,” read an excerpt from the publication’s Digital Foundry.

So we know that the PS4 Pro version of the game will also support checkerboard 4K (essentially being a more elegant method of upscaling to 4K), but VG Tech has a few more details. The YouTube channel confirms that there’s a “prioritise framerate” mode and a “prioritise quality” mode.

Yamauchi told a fan that there were indeed plans to bring Super GT cars (Japan’s top-flight GT racing series) to the game via DLC. The series creator also responded in the affirmative when asked about new tracks being added via DLC. 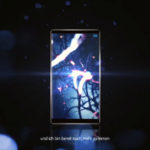