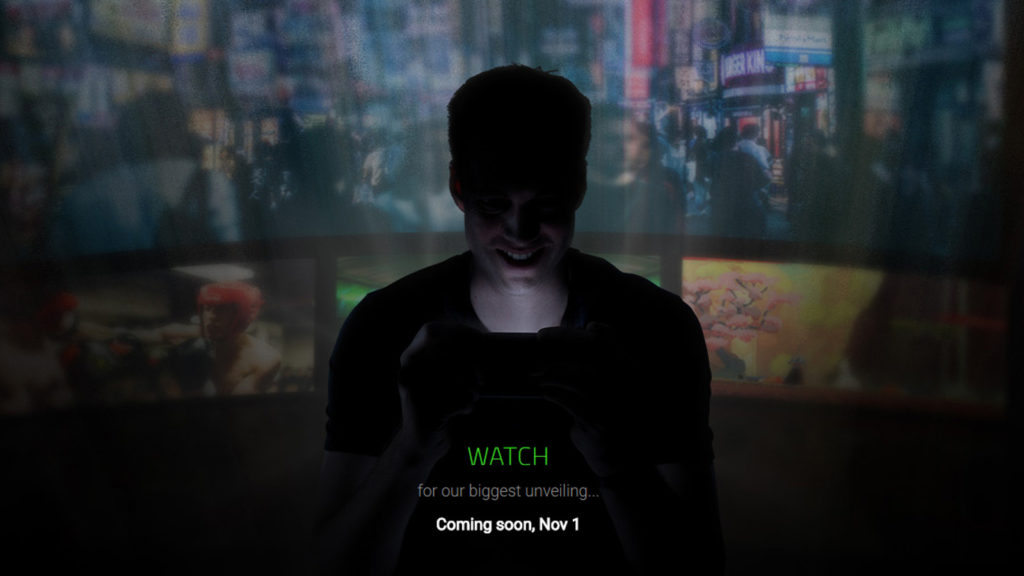 The past few days have seen a few leaks pertaining to Razer’s upcoming smartphone, as well as a 1 November reveal date touted by the firm.

Benchmark tests have purportedly found their way online too, showing a phone with a Snapdragon 835 processor, 2560×1440 display and a mammoth 8GB of RAM.

In any event, aside from the RAM, it seems like your bog-standard flagship smartphone for 2017. Snapdragon 835, 1440p display, 64GB of storage… The same setup as the Nokia 8 (review) then.

But we are expecting a gaming emphasis from Razer, as the teaser image above shows. After all, the company’s bread and butter is its gaming machines and accessories. The real question is what form the gaming features will take.

An educated guess might be that it packs the ability to stream PC games to the smartphone. It wouldn’t be the first Android gadget to adopt this tech, with the Nvidia Shield family of devices streaming games from PC. We could also see Nextbit, the mobile brand acquired by Razer, having an influence in this department, owing to their cloud expertise.

In fact, I wouldn’t be surprised if we see an entirely cloud-based gaming subscription service on the Razer smartphone. And there are already a few services in this arena, such as PlayStation Now, the indie-focused Jump and Utomik.

In the event of the phone streaming more traditional games, we’d expect a controller peripheral to be available as well — either as an optional accessory or pre-packaged.

Of course, we can’t rule out the possibility that the new phone doesn’t have any meaningful gaming features beyond the overhyped RAM count.

Either way, we’ll need to wait for 1 November for a full reveal. Here’s hoping the phone has more to it than just a few LEDs. 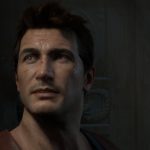