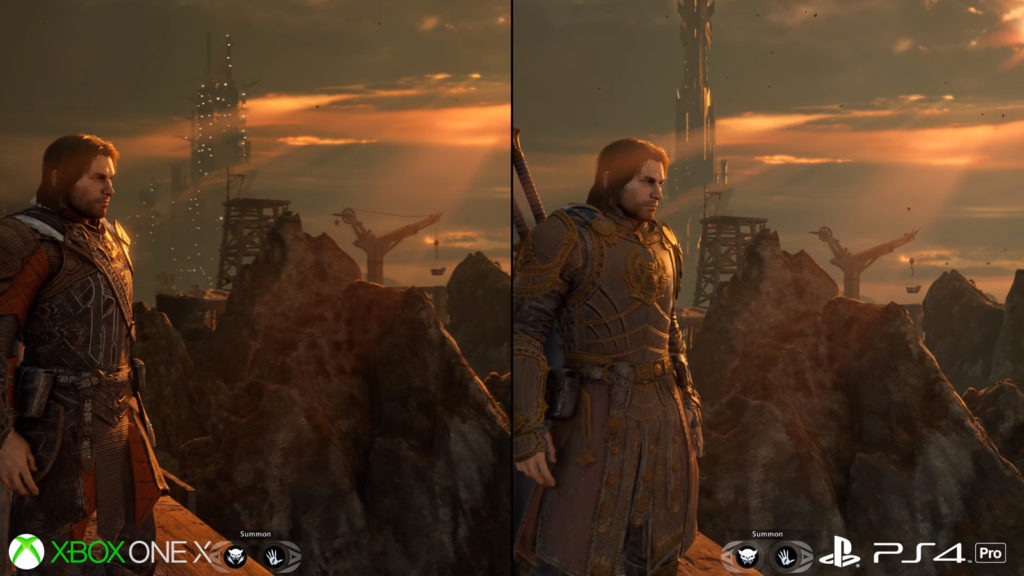 The Xbox One X hasn’t launched just yet, but we already know from specs that the machine is a marked improvement over the already beefy PS4 Pro. Just how big of an improvement though? Well, Eurogamer’s Digital Foundry has shown off a comparison, using Middle Earth: Shadow of War.

The video comparison saw PS4 Pro gameplay compared with Xbox One X gameplay captured at a “recent Microsoft event”. And the results are a firm win for the Microsoft machine, even at this point.

In the comparison, Digital Foundry notes that we have vastly improved textures and better draw distances on the Xbox One X, regardless of the visual mode being used (quality or framerate). The publication also found that the Xbox One X GPU allowed for a resolution bump that’s closer to true 4K quality as well.

Of course, the Xbox One X isn’t released yet, so things could change. But we doubt it’ll change for the worse. And with over 130 games confirmed to get a 4K or enhanced upgrade on Xbox One X, it’s clear that developers are coming to the party. 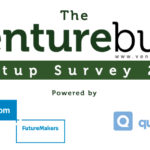