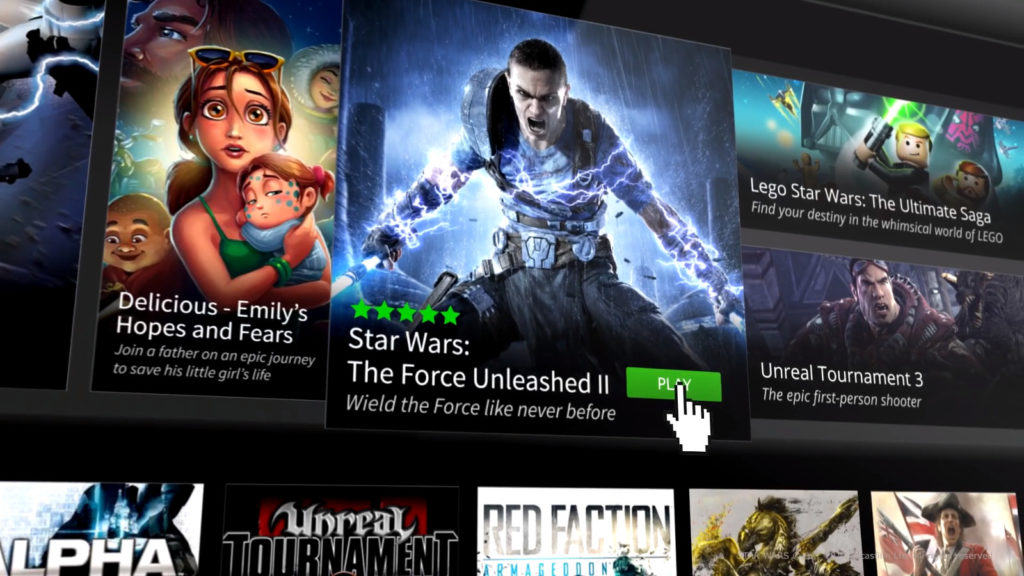 Netflix has pretty much revolutionised how we consume movies and TV shows, bringing a slew of content for a monthly subscription fee. The gaming industry has taken heed in recent years, as several companies use the price model.

So which subscription gaming services should you be looking at? We’ve got you covered. For clarity’s sake, we’re steering clear of game streaming platforms, choosing digital offerings that have some sort of download functionality. Sure, we’re not seeing recent blockbuster titles on the service, but Xbox Game Pass represents the most high profile gaming subscription service around.

In a neat move, the company has also added Xbox 360 games to the service, while gearing up for original Xbox fare too. Either way, if you’re a bargain bin hunter, this might be worth a buy.

As for the logistics of it all, it works in an identical fashion to purchasing a game. Simply download the title and it’s treated like any other game on your system (until you stop paying the subscription fee, obviously). PC-based platform Utomik offers a familiar setup if you’ve downloaded games before on a PS4 or Xbox One. Upon launching a title, it’ll download a small portion of the game before it becomes playable. The company uses Borderlands as an example.

There are a few noteworthy subscription gaming services already, in case you thought Xbox Game Pass was the only one

As for the catalogue? The service actually impresses at first glance, featuring over 600 titles. Notable picks include Alpha Protocol, Saints Row The Third, Metro Last Light, Star Wars: The Force Unleashed 1 and 2, Knights of the Old Republic, The Walking Dead, Mini Metro, Tropico 4 and Painkiller. It’s worth mentioning that the platform offers a ton of old budget PC titles too, no doubt in an effort to bolster numbers.

Nevertheless, at US$6 a month (or US$10 for a family plan), it seems like a solid deal. EA Access was one of the first subscription gaming services, beating the likes of Microsoft to the punch.

An Xbox-exclusive offering, you’ll get access to a significant portion of EA’s library for just US$5 a month. Notable titles include Mass Effect: Andromeda, Titanfall 2, Battlefield 1, FIFA 17 and Star Wars: Battlefront. Combine the subscription model with smaller indie games and you’ve got a good idea of what to expect from the Jump service.

Featuring a library of “award-winning” indie titles and “Hyperjump” downloading technology (you won’t need to wait long to get playing), the service certainly stands out from others on the list.

For US$9.99 a month, you’ll get access to the likes of Always Sometimes Monsters, Fotonica, The End is Nigh, The Bridge, Teslagrad and Typoman. Check out our Q&A with CEO Anthony Palma for more information. 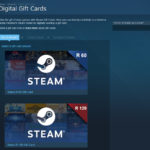