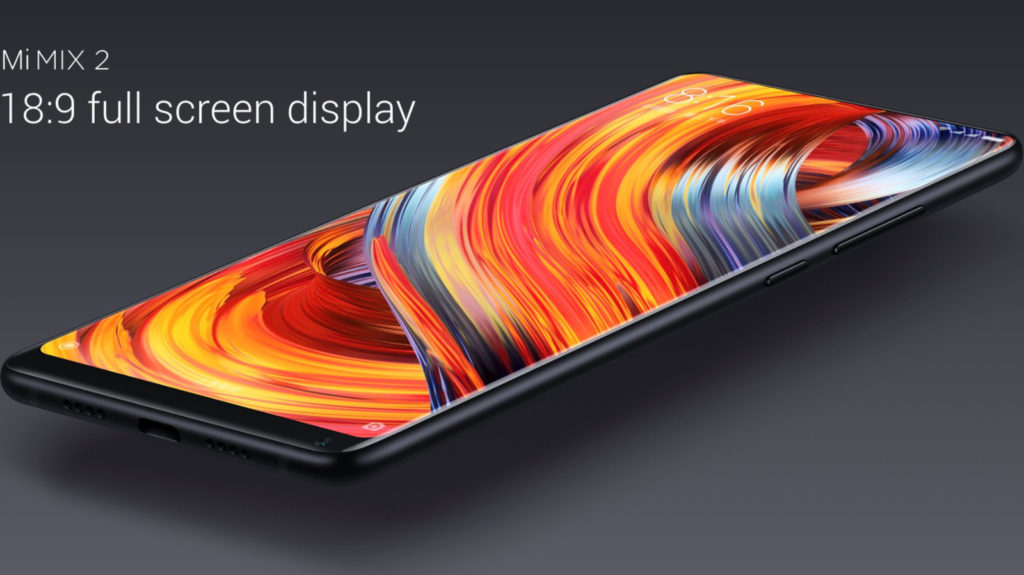 The Xiaomi Mi Mix caught our eyes last year, popularising the current-trend of high screen/body ratio smartphones. Unfortunately, we didn’t receive the phone in South Africa, but that could change with the Mi Mix 2.

In an interview with MyBroadband, MIA Group CEO RJ van Spaandonk said that the Mi Mix 2 is indeed coming to the country. It’s believed that the phone will have a price tag in the R10 500 range.

“That is what Xiaomi tries to do — it offers premium features, but comes in 40% to 50% cheaper than current flagships,” van Spaandonk was quoted as saying.

The Mi Mix 2 offers a similar design to the original, such as a selfie camera at the bottom, but also sees more refinement, such as a drastically reduced “chin”.

The 2016 model also resulted in a ton of copycat devices from other Chinese manufacturers, such as Doogee and UMIDIGI.

We’ve contacted MIA Group for clarification and will update the story when/if we receive information. 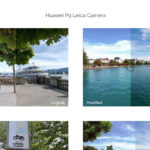