More
Home
Subscribe
Skip
Continue in 10 seconds
Skip
By Hadlee Simons
Read nextWatch: How does Skyrim on Switch compare to other ports? 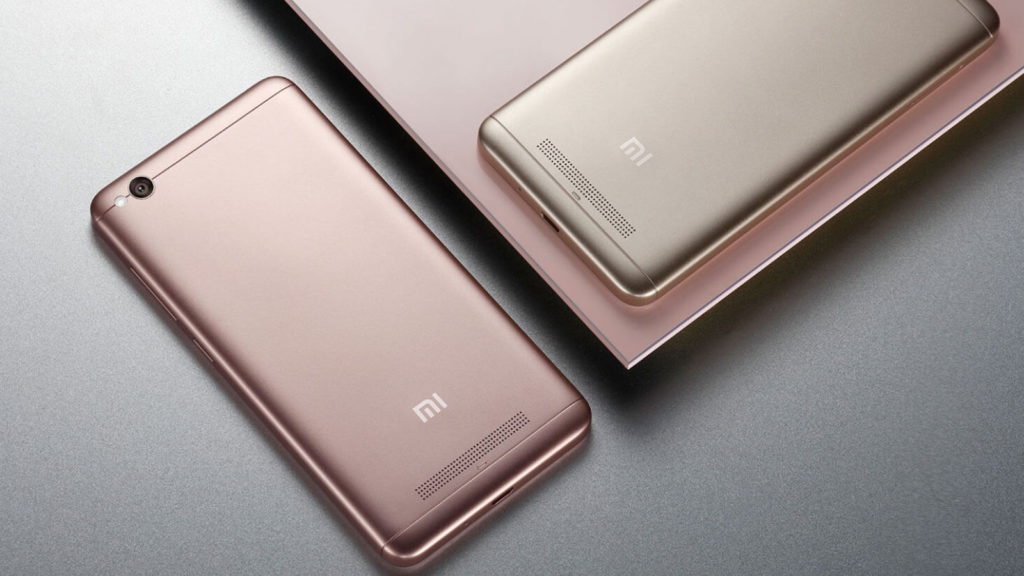 You don’t have to spend R10 000 or R500 a month to get a phone, because there are plenty of cheaper devices on the market right now.

In fact, you can get away with spending R2000 or less. We show you a few options…

The Nokia 3 just misses out on the sub-R2000 category, but the new Nokia 2 manages to comfortably fit in over here.

Mobicel is one of the country’s budget veterans, offering a wide variety of cheaper smartphones. And the Mobicel R3 packs a fair amount of whack for the price.

Probably the standout feature is 16GB of storage, only being beaten by the next phone on the list. Move to the rest of the spec sheet and you’ve got a low-end quad-core processor, 1GB of RAM and an 8MP camera on each side. Hi-Online and Takealot can’t agree on the battery size, being either 2500mAh or 2900mAh.

Either way, with a price under R1700, it certainly seems like a sensible purchase. And you can store a fair amount of photos and apps before seeing low storage warnings.

One of the cheapest Xiaomi phones around (which says a lot), the Redmi 4A (review) goes toe to toe with the Nokia 2 in the sub-R2000 arena.

For R1999, you get a better Snapdragon 425 chip (quad-core), 2GB of RAM and 32GB of expandable storage. So an improvement in every category then. Not so fast…

The battery is significantly smaller than the Nokia 2, at 3120mAh, so don’t expect two day endurance. But a 13MP main camera and 5MP selfie shooter are neat as well.

It’s pretty unspectacular compared to both the Nokia 2 and Redmi 4A, but the Y3 2017 is a solid pick for fans of the Chinese brand.

A budget-focused MT6737M processor and 1GB of RAM powers everything here — don’t expect fantastic multitasking but it’ll get the job done. You’ll also want to purchase a memory card as soon as possible, because it only packs 8GB of storage.

In the camera department, you’ve got a 2MP selfie camera and 8MP main sensor that don’t seem bad on paper. But it’s the battery department that disappoints, being a rather small 2200mAh capacity. Still, if you’re a Huawei fan…

ZTE’s been pretty quiet in South Africa lately (aside from the fact that they make FNB’s latest device), but you can still find the A452 on Takealot.

Look at the spec sheet and it’s clear that the phone isn’t high-end by any stretch, packing a lightweight MT6735P processor, 8GB of expandable storage and 1GB of RAM.

But the phone also offers a large 4000mAh battery, 8MP main camera and 5MP front-facing shooter. Much like the Nokia 2, get this if battery life is the most important factor. 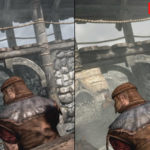 Watch: How does Skyrim on Switch compare to other ports?
Gaming • 15 Nov 2017
Read More
More