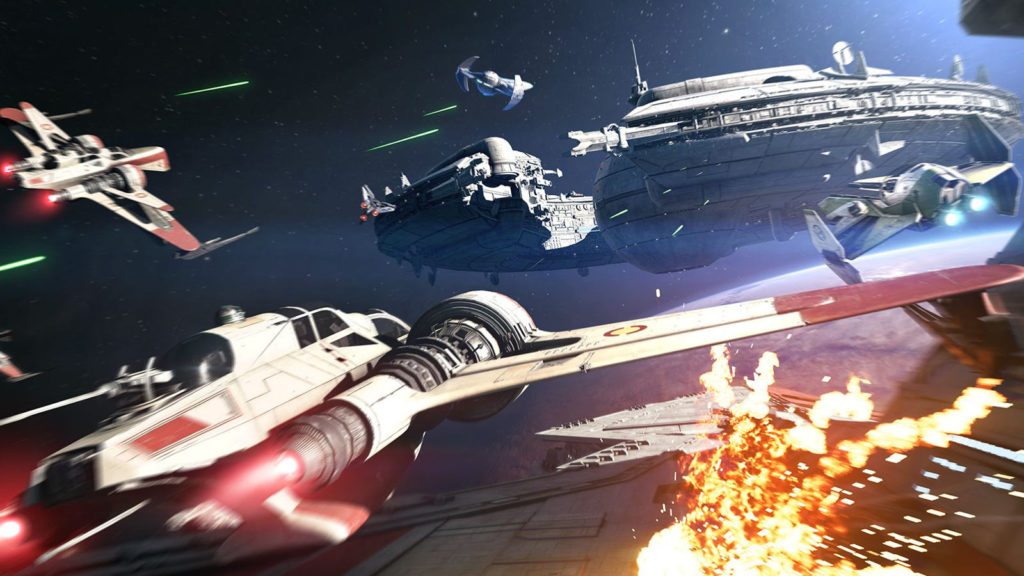 Star Wars Battlefront 2 might be the most controversial game released this year, following the negative reception to unlocking hero characters and the prevalence of micro-transactions.

EA’s response to concerns became the most-downvoted comment in reddit history, going a long way to illustrating frustration with the publisher and game. Shortly after the comment, the company opted to reduce the requirements for unlocking the hero characters, but the micro-transactions stayed.

Now, in a new update on the Battlefront 2 website, the publisher has revealed that it’s putting a hold on these in-game purchases.

“We hear you loud and clear, so we’re turning off all in-game purchases. We will now spend more time listening, adjusting, balancing and tuning. This means that the option to purchase crystals in the game is now offline, and all progression will be earned through gameplay,” read an excerpt of the post.

But don’t go celebrating just yet, because it’s just a temporary move.

“The ability to purchase crystals in-game will become available at a later date, only after we’ve made changes to the game. We’ll share more details as we work through this.” 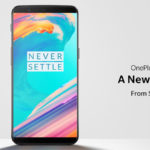