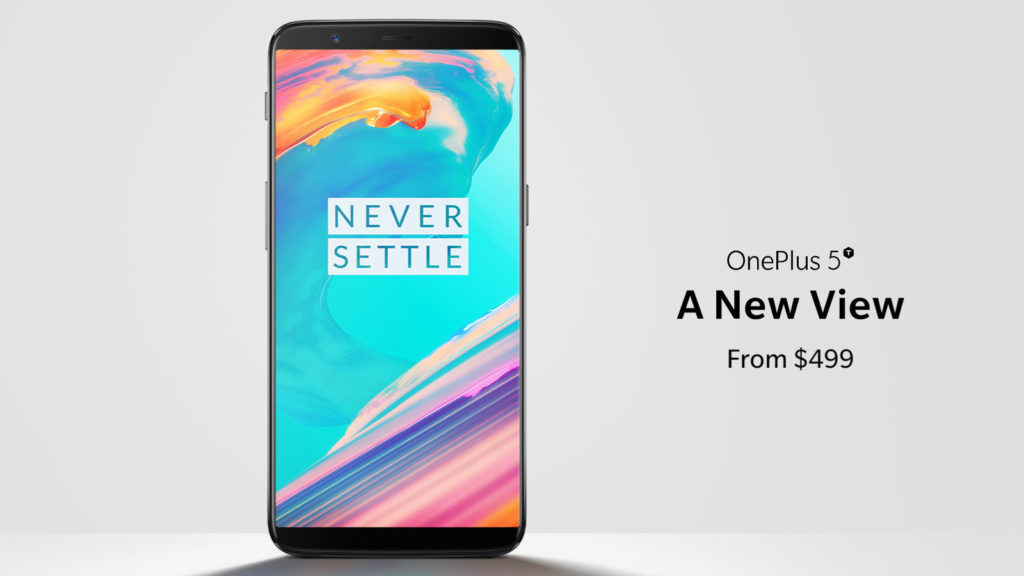 We sort of knew for the past week or two that OnePlus was working on the OnePlus 5T, following in the footsteps of the OnePlus 3T. Now that the curtain has been peeled back, what do we have then?

You’ll first notice the 18:9 “optic AMOLED” display (2160×1080), being taller than its predecessor and following the path set by LG and Samsung.

The other big change is in the camera department, as the OnePlus 5T eschews the second telephoto camera in favour of a 20MP f/1.7 secondary shooter. The firm says that the change results in better portrait mode shots and improved low-light performance.

“To maximise the amount of light each pixel can capture, the OnePlus 5T has been equipped with ‘Intelligent Pixel Technology’. By merging four pixels into one when ambient light is lower than 10 lux, it reduces noise in low-light environments and enhances clarity,” the company claims.

The OnePlus 5T packs a few improvements over its predecessor, but fans of the telephoto camera will be disappointed

Otherwise, you’ve still got a 16MP f/1.7 main camera, while a 16MP selfie shooter rounds out the photography department.

In an Apple-inspired move, OnePlus has also slapped facial authentication on the new phone, but it’s nowhere near as advanced as the iPhone X, only using the front camera. But a rear fingerprint scanner is also on-hand if you prefer something more traditional.

The new phone starts at US$499 and launches on 21 November. 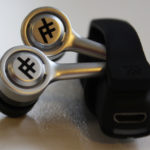