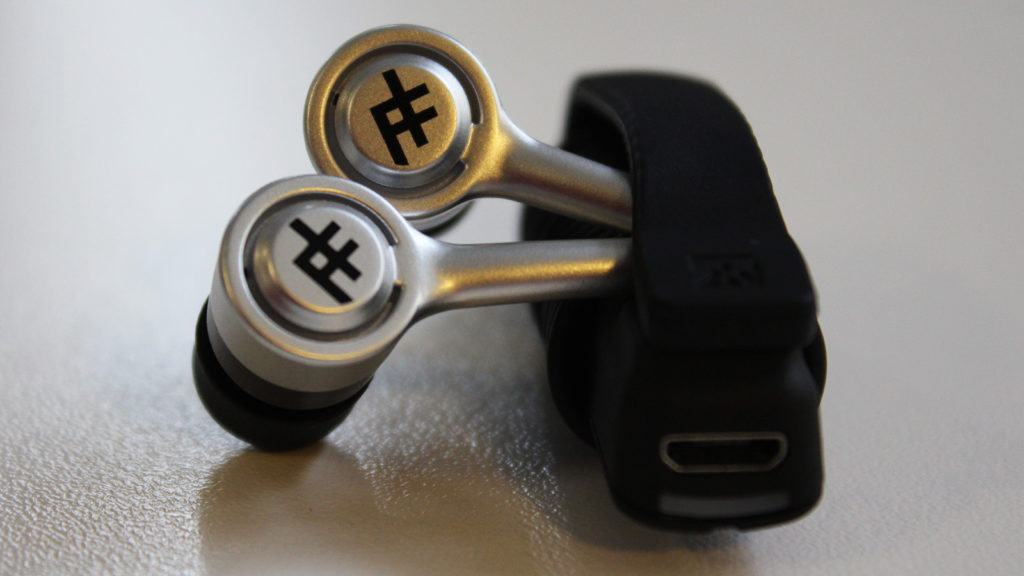 The iFrogz Coda wireless headset is a neat little piece of technology that, while producing great sound, is far from perfect.

Let’s start with the basics.

The Bluetooth headset comes packed with a short charging cable and three sets of ear tips. The plastic device is made to clip onto your collar, and the wires are just over 30cm long. The body itself is light yet sturdy, and I — a very accident prone individual — have never worried about breaking it. At first blush, the magnetic clip seems worryingly weak, as if a small tug will pull it off your collar — especially when wearing thick clothing. Despite these worries, during no general use of this product did the device ever budge. I imagine it would work well with heavy exercise too.

The design is relatively attractive with one major flaw: the iFrogz logo looks like a swastika. Try as I might, I cannot get Nazis out my mind when looking at the ear pieces, and I often worry if others passing me quickly wonder if I am in support of their cause.

It’s the opposite of ideal, but it’s also not a deal-breaker if you don’t mind covering up the design with a sticker or some paint.

The body also comes accompanied with buttons for wireless control. Not only are they convenient for volume control, but they also let you start up your music app and skip songs without touching your phone.

The only drawback is that the buttons aren’t embellished, so it may take a while to accustom yourself to which is up and which is down — a problem when a loud song blasts in your ears and you accidentally turn it louder.

The phone’s actual Bluetooth connection, though, is often shaky for no discernible reason. Music sometimes jumps when neither I nor the phone have moved, making for a frustrating user experience (especially when it jumps as the beat is about to drop).

The connection also suffers during WhatsApp video calls. Sound is consistently jumbled and unintelligible, despite the phone’s own speaker coming through clear. Otherwise, though, the Coda’s sound is superb. The bass thumps, but doesn’t overpower. The vocals are crisp, and each track comes through with such clarity that I’ve started noticing new pieces of music in some of my favourite songs.

The earpieces block out external noise and offer a wide range of volume (my ears can’t handle some of the top levels) without bothering others in your vicinity.

The Coda’s biggest issue, though, is its battery. The box boasts 10 hours of of battery life with the sneaky fine print that that means five hours of play at 70% volume and five hours of standby.

I found, rather, that the device only lasts between five and six hours of play full stop. And that, too, would be manageable if the Coda had any way of warning users when it was close to dying.

It doesn’t, forcing users to constantly charge in fear of unexpected shutdown.

In summary, this headset is great for people on-the-go who want quality audio — but if battery life is pivotal to your experience, it may be best to spend your R275 elsewhere. In fact, might I suggest skipping Bluetooth headsets altogether? 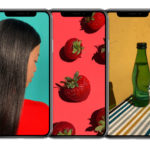