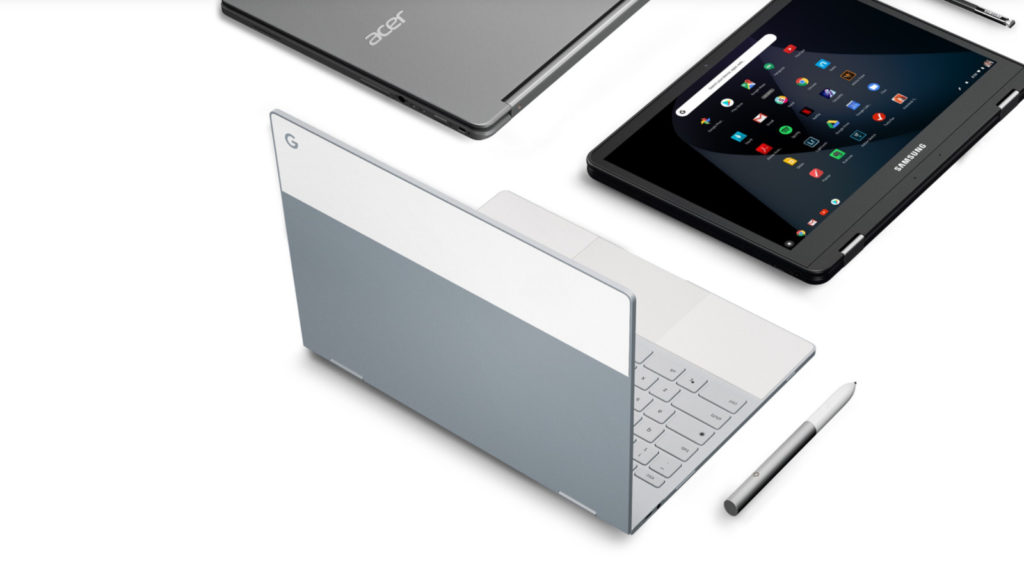 The Chromebook family of laptops has come a long way from merely being glorified Chrome browsers, offering a pretty substantial platform thanks to Android app support.

Now, prominent studio CodeWeavers has revealed an open beta for its CrossOver program, allowing you to run Windows apps on your Chromebook.

The studio says it worked hard over the years to bring Windows apps to Android devices, but the form factor and specs weren’t ideal.

“With the announcement of support of Android in Chrome OS, suddenly things made a lot more sense. A Chromebook has a big enough screen. And a keyboard and a mouse. And often, an Intel processor. What’s more, it’s really handy to have Quicken or Wizard 101 or your favorite Windows application right there,” CodeWeavers wrote on its website.

What about compatible apps? It’s not 100% clear, but a cursory glance at a reddit thread revealed that Steam, Undertale, VVVVVV, The Binding of Isaac, Office 2013 and Kakaotalk worked well enough.